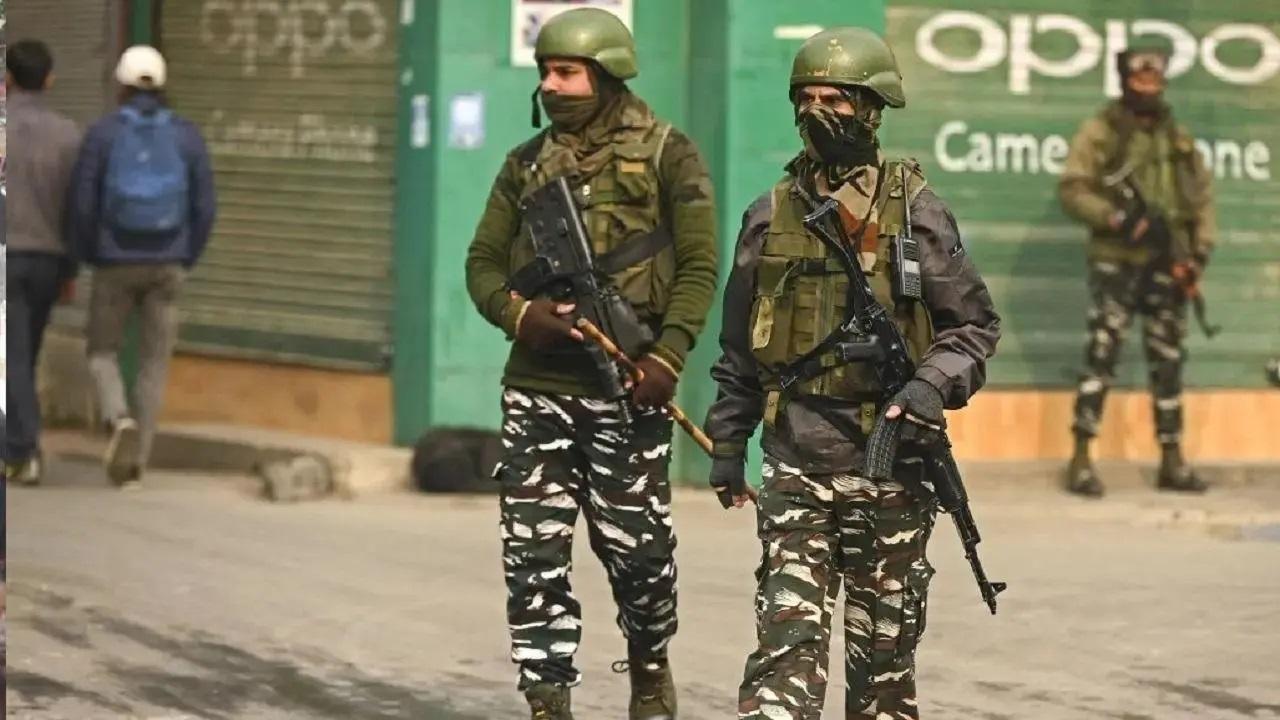 
A terrorist hideout was busted in Rajouri district of Jammu and Kashmir, leading to the recovery of six sticky bombs along with other arms and ammunition, police said on Monday.

The hideout was busted at the disclosure of Lashkar-e-Taiba (LeT) commander Talib Hussain Shah who along with his associate Faisal Ahmad Dar were overpowered by people and handed over to police in a remote village in Reasi district on Sunday, a police official said. He said Shah revealed the presence of a hideout in his Draj village of Rajouri during questioning and accordingly a raid was carried out and the hideout was busted.

The search of the hideout led to the recovery of six sticky bombs, a pistol, three pistol magazines, 19 pistol rounds, an Under Barrel Grenade Launcher (UBGL), three UBGL grenades, 75 rounds of AK assault rifle and one IED remote with antenna, the official said.

Shah and his Kashmiri accomplice Dar were arrested from Tuksan Dhok after they were tactifully disarmed by local residents with Lt Governor Manoj Sinha and Director General of Police Dilbag Singh lauding their courage and announcing cash rewards for them.

However, a political slugfest erupted between the local units of BJP and Congress after Shah was reported to be an active member of the saffron party who was recently selected as its IT and social media cell in charge of the minority morcha in Jammu province. Some pictures emerged on social media purportedly showing Shah with BJP leaders.

One of the pictures shows J&K BJP president Ravinder Raina purportedly presenting him with a bouquet and a letter issued by party leader Sheikh Bashir on May 9, assigning him the responsibility of new IT and social media incharge of Minority Morcha (Jammu province).

Next Story : BJP, JDU in search of 'their own Eknath Shinde' to pull each other down: Chirag Paswan