The first protest, by women Congress members, took place outside a hotel where Irani was attending a programme 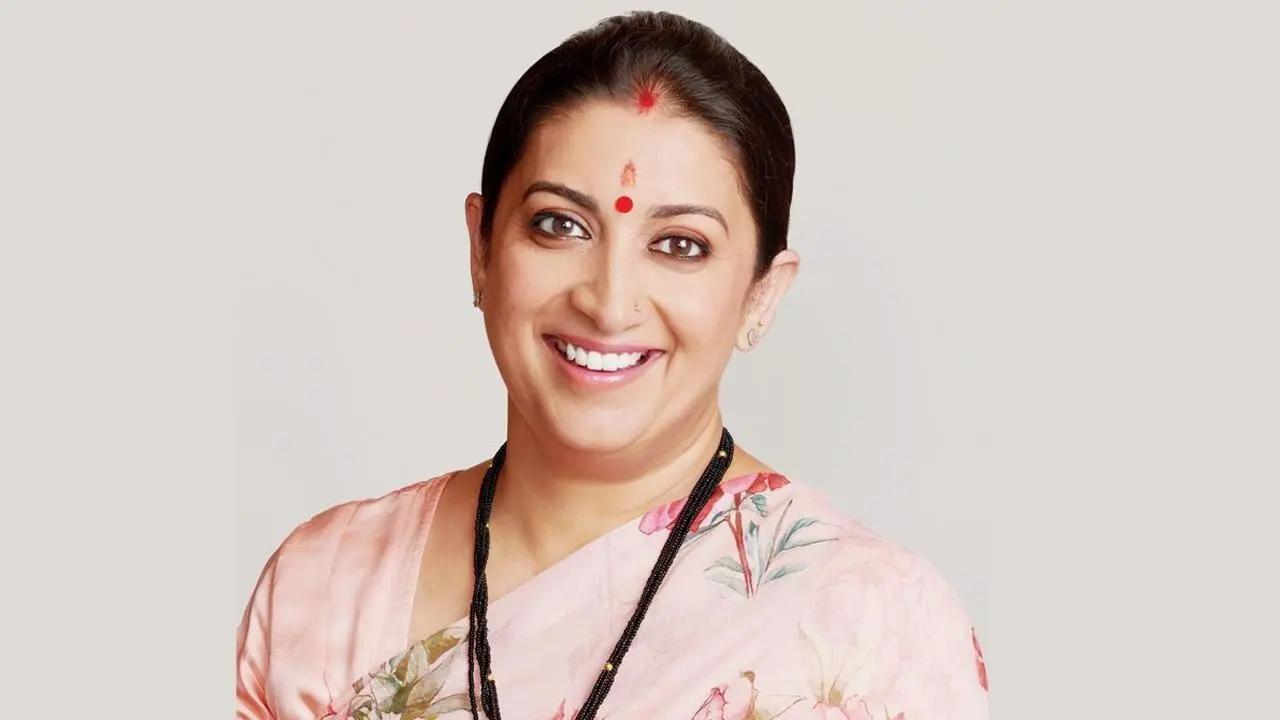 
Congress workers staged protests and shouted slogans against the Centre over price rise at two different venues during the visit of Union Cabinet minister and BJP leader Smriti Irani to Pune on Monday.

The first protest, by women Congress members, took place outside a hotel where Irani was attending a programme.

"Around 12 noon, Pune city women Congress committee members staged a protest over inflation and rising prices of LPG. Since the central government has failed to check inflation in the country, the women members had gone to present bangles to Union minister Smriti Irani," said a party functionary.

The protesting Congress members were detained by police and later released, he said.

Workers of the Nationalist Congress Party (NCP), an ally of the Congress in Maharashtra's ruling coalition MVA, also organized a separate protest over the issue of price rise outside the hotel.

Later in the evening, Congress activists held a demonstration over soaring prices of essential goods outside the Bal Gandharva auditorium when the Minister for Women and Child Development was attending a book release event.

Irani attended the release of Marathi version of a book on the political journey of Union Home Minister and senior BJP leader Amit Shah. The English version of the book is titled 'Amit Shah and the March of BJP'.