Phogat was brought dead to a private hospital in Anjuna on August 23, with police claiming she was given an "obnoxious" substance mixed with water to drink 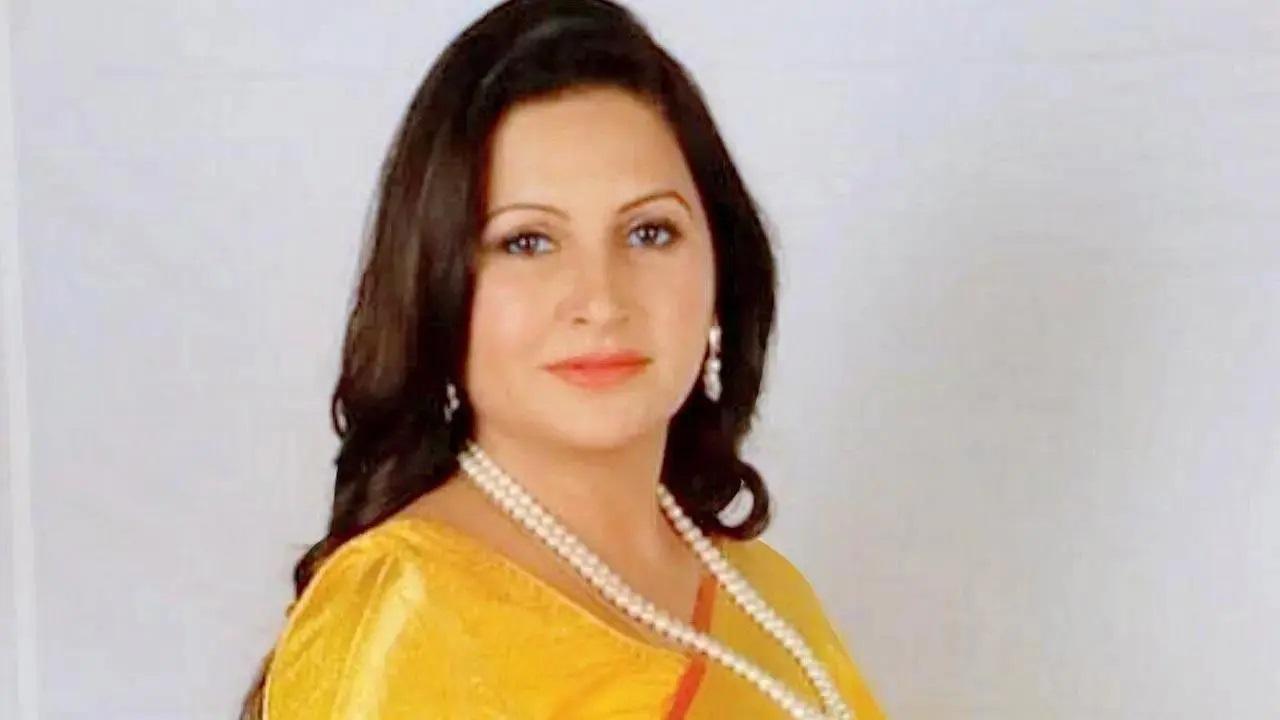 
A court in Goa on Friday extended the judicial custody of two persons arrested in connection with the death of Bharatiya Janata Party leader Sonali Phogat.

Phogat (43) was brought dead to a private hospital in Anjuna on August 23, with police claiming she was given an "obnoxious" substance mixed with water to drink.

The Mapusa Judicial Magistrate First Class extended the custody of Sudhir Sagwan and Sukhwinder Singh by 14 days, a police official said. The two, charged with murder, are lodged in the central jail at Colvale.

The official also said the Central Bureau of Investigation's plea to interrogate Sagwan and Singh in jail has been allowed by the court.

The case is being probed by the CBI, a team of which is in the coastal state.

Next Story : Gujarat: Congress to take out day-long yatra in Saurashtra on Sep 28