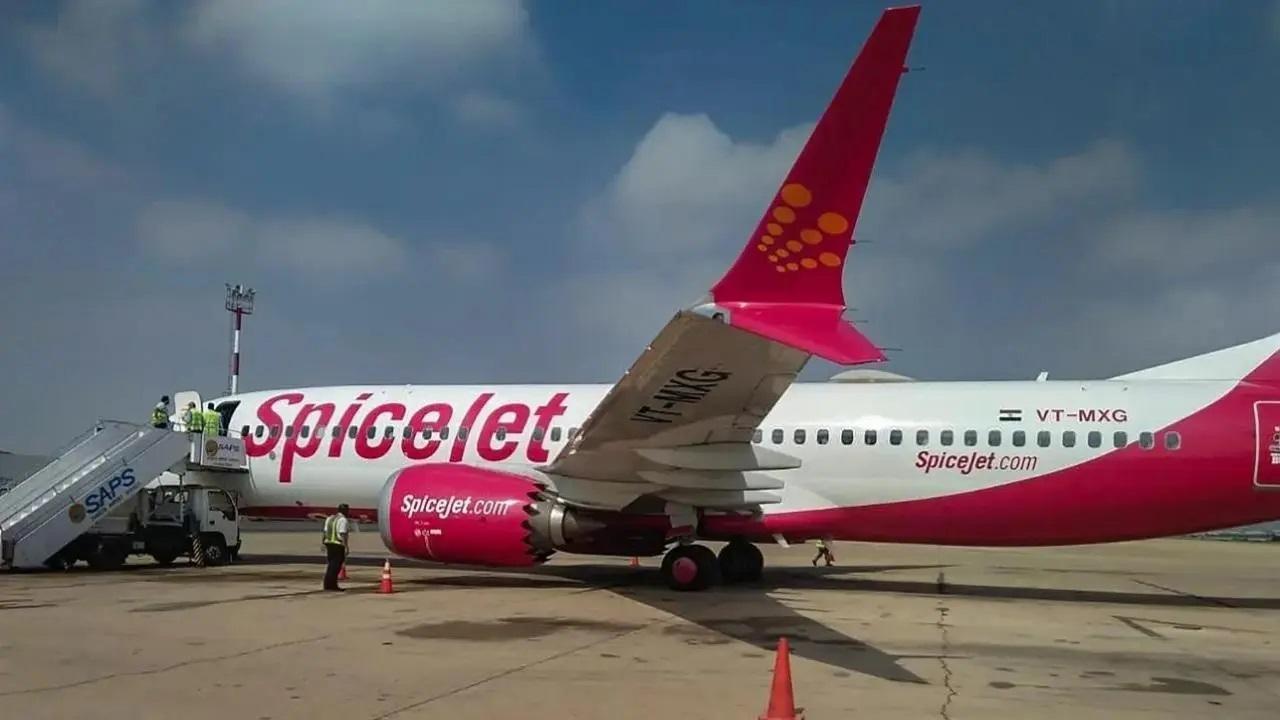 Monday's incident is at least the ninth incident of technical malfunction in a SpiceJet aircraft in 24 days. On July 6, the DGCA issued a show-cause notice to SpiceJet following eight incidents of technical malfunction in its aircraft since June 19. The aviation regulator said the budget carrier had "failed" to establish safe, efficient and reliable air services. On Monday, the Boeing B737 Max aircraft with registration number VT-SZK operated the Mangaluru-Dubai flight, DGCA officials noted.

After the aircraft landed, an engineer did a walk around inspection and found the nose wheel strut was compressed more than usual, they said. The engineer therefore decided to ground the aircraft, the officials noted. The airline sent another aircraft from Mumbai to Dubai to operate the return Dubai-Madurai flight, they stated. Asked about the matter, a SpiceJet spokesperson said, "On July 11, 2022, SpiceJet flight SG23 operating from Dubai to Madurai was delayed due to a last minute technical issue. Alternate aircraft was arranged immediately which brought passengers back to India." "Flight delays can happen with any airline. There has been no incident or a safety scare on this flight," the spokesperson added.