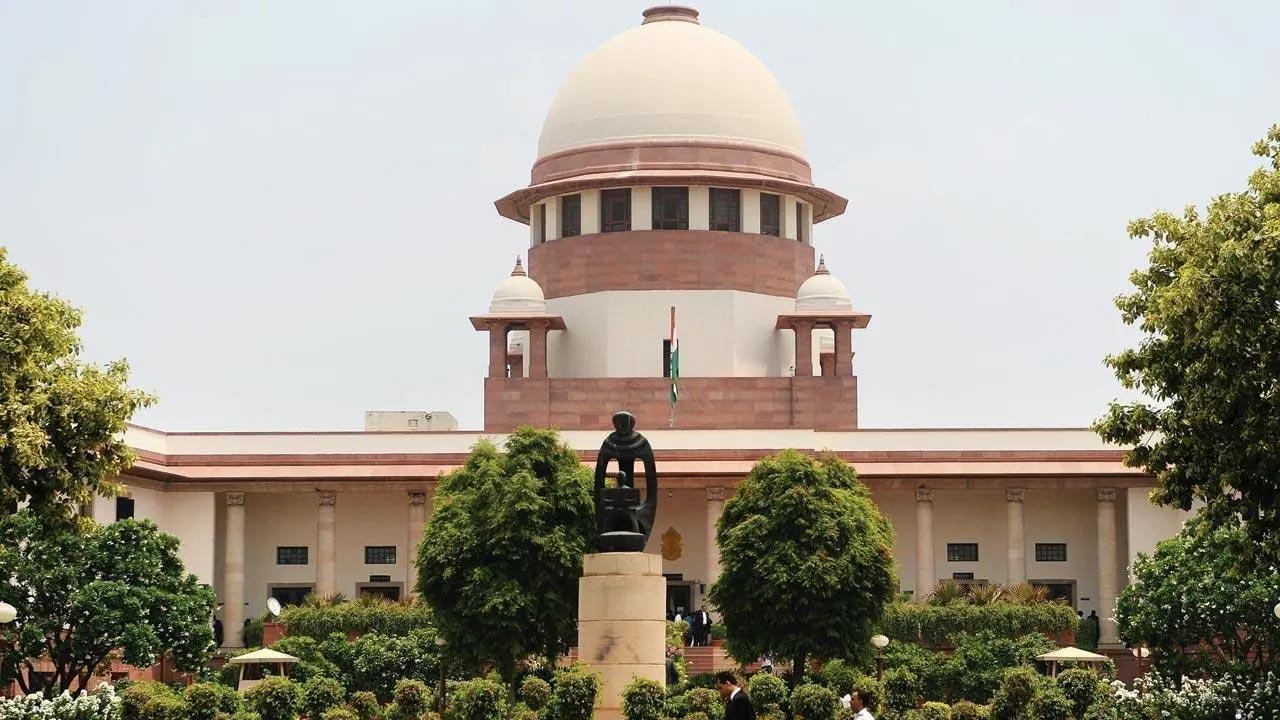 
The Supreme Court on Thursday said an aggrieved woman -- who is not in a domestic relationship with the in-laws, but has shared the household and was subjected to domestic violence - is entitled to file an application under Domestic Violence Act.

A bench of Justices M.R. Shah and B.V. Nagarathna said, "It is held that there should be a subsisting domestic relationship between the aggrieved person and the person against whom the relief is claimed vis-a-vis allegation of domestic violence. However, it is not necessary that at the time of filing of an application by an aggrieved person, the domestic relationship should be subsisting."

It added that in other words, "even if an aggrieved person is not in a domestic relationship with the respondent in a shared household at the time of filing of an application under Section 12 of the DV Act, but has at any point of time lived so or had the right to live and has been subjected to domestic violence or is later subjected to domestic violence on account of the domestic relationship, is entitled to file an application under Section 12 of the DV Act".

The bench said that it is not mandatory for the aggrieved person, when she is related by consanguinity, marriage or through a relationship in the nature of marriage, adoption or are family members living together as a joint family, to actually reside with those persons against whom the allegations have been levelled at the time of commission of domestic violence.

"If a woman has the right to reside in the shared household under Section 17 of the DV Act and such a woman becomes an aggrieved person or victim of domestic violence, she can seek reliefs under the provisions of DV Act including enforcement of her right to live in a shared household," it added in 79-page judgment.

The top court held that Section 12 does not make it mandatory for a magistrate to consider a domestic incident report filed by a protection officer or service provider before passing any order under the DV Act. It clarified that even in the absence of a domestic incident report, a magistrate is empowered to pass both ex-parte or interim as well as a final order under the provisions of the DV Act.

"The aggrieved person continued to have a subsisting domestic relationship owing to her marriage and she, being the daughter-in-law, had the right to reside in the shared household," it added.

The woman, after the death of her husband, moved a magistrate's court seeking protection orders, residence orders, and compensation orders to be passed under various provisions of the Protection of Women from Domestic Violence Act, 2005. The court directed the in-laws not to obstruct the aggrieved woman and her daughter from enjoying the property of her husband.

The top court allowed the woman's appeal and set aside the high court order and sessions court order, and affirmed the trial court order.

Next Story : In a first, a rare Dugong spotted in Gulf of Kutch