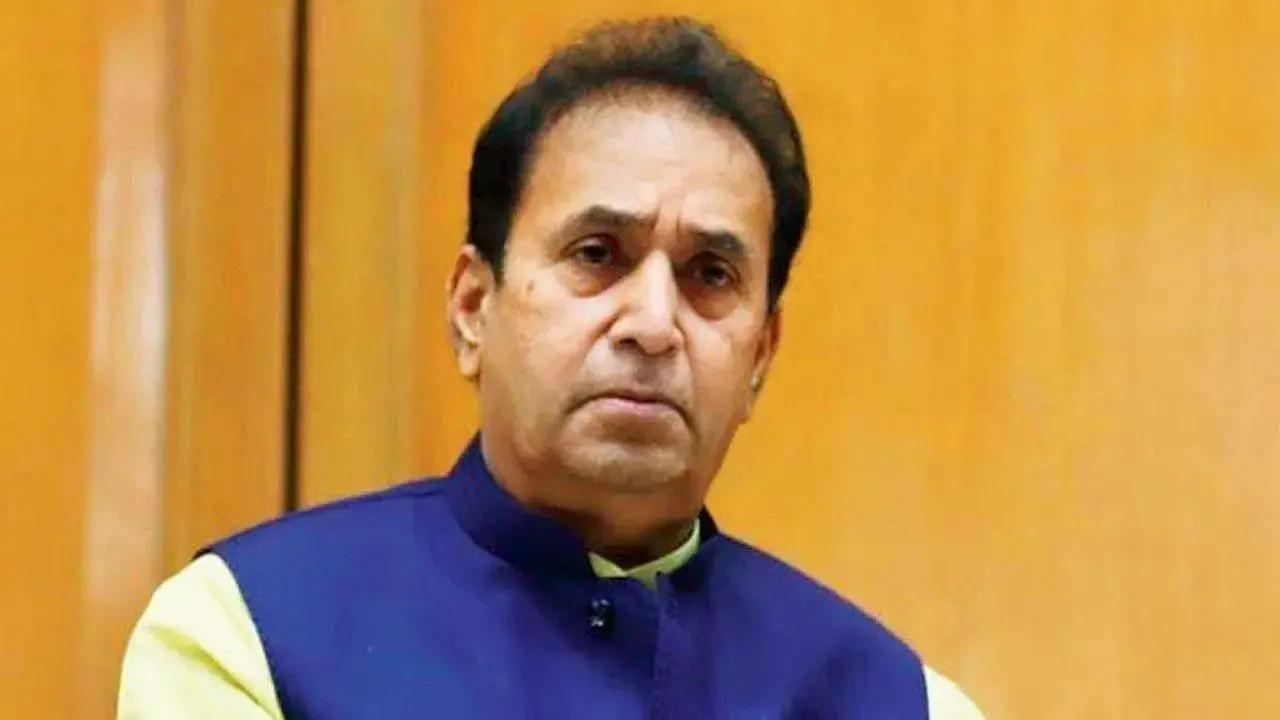 A bench of Justices D Y Chandrachud and Hima Kohli noted that the bail plea of Deshmukh is pending in the high court since March 21.

"Any person who has filed a bail application has a legitimate expectation that his plea will be disposed of at an early date. Keeping an application for bail pending is not consistent with the Right to Life under Article 21.

"We issue a direction and permit the petitioner to apply before the learned judge to whom the case has been assigned tomorrow. The application shall be taken for hearing during the course of this week and decided expeditiously," the bench said.

The top court clarified that it has not expressed any opinion on the merits of the case.

Justice N J Jamadar of the high court is hearing the bail plea of Deshmukh.

Deshmukh was arrested by the Enforcement Directorate (ED) in November 2021 and is currently in judicial custody.

Next Story : PM Modi to leave for Japan to attend Shinzo Abe's funeral