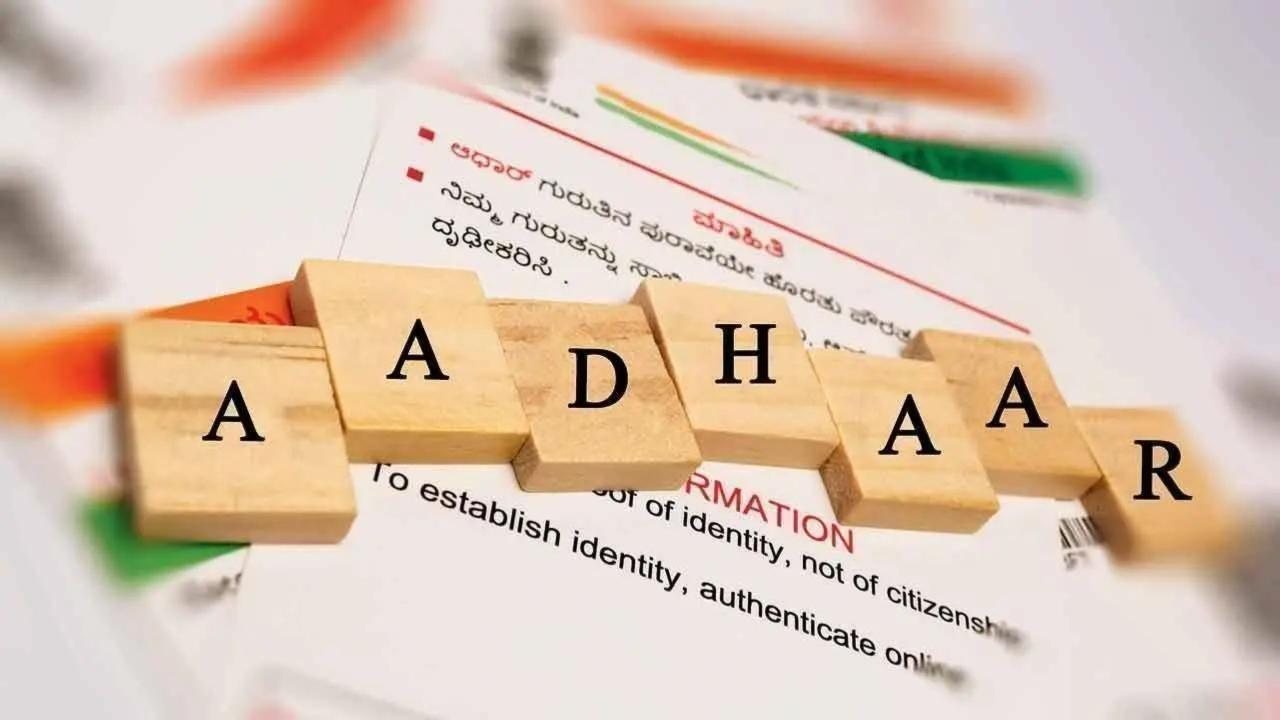 
The Supreme Court on Thursday directed the issuance of Aadhaar cards to sex workers based on a proforma certificate issued by the Unique Identification Authority of India (UIDAI) and observed that every person has a fundamental right to be treated with dignity.

A bench headed by Justice L Nageswara Rao said there should be no breach of the confidentiality of the sex workers and their identity should not be revealed.

"Aadhaar cards shall be issued to sex workers on the basis of a proforma certificate issued by the Unique Identification Authority of India (UIDAI) and submitted by a gazetted officer at the National AIDS Control Organisation (NACO) or the project director of State AIDS Control Society along with the enrolment form," the bench also comprising Justices B R Gavai and A S Bopanna said.

While passing the order, the bench observed that "every person has the right to be treated with dignity irrespective of activity. This should be kept in mind."

UIDAI had earlier suggested to the top court that Aadhaar Card could be issued to sex workers without insisting on proof of identity, subject to their producing a certificate issued by a Gazetted Officer of NACO or a Gazetted Officer of Health Department of the respective State Governments/ Union Territory.

The top court had directed states and Union Territories to continue with the process of identification of the sex workers who do not have
any proof of identity and who are deprived of distribution of ration.

"The State Governments shall take support of the Community Based Organisation and not merely rely on the lists prepared by NACO for the purpose of implementing the earlier directions issued by this Court. Apart from ration cards, the State Governments shall also take steps to issue voter ID cards to the sex workers identified by NACO and Community Based Organisations after verification of the lists," the apex court had earlier said.

The apex court, hearing a plea that has raised the problems faced by sex workers due to the Covid-19 pandemic, has been passing orders for their welfare and on September 29 last year, had asked the Centre and others to provide dry ration to them without insisting on their identity proof.

The plea has highlighted the destitution faced by sex workers on account of Covid-19 and sought relief measures for over nine lakh female and transgender sex workers across India.

The bench had directed that authorities can take the assistance of NACO and state AIDS control societies which, in turn, will prepare a list of sex workers after verifying the information provided to them by the community-based organisations.

The apex court, on September 29, 2020, had directed all the states to provide dry rations to sex workers, who are identified by NACO, without insisting on any proof of identity and had sought a status report on compliance.

Next Story : Varanasi court fixes May 23 for next hearing in Gyanvapi case