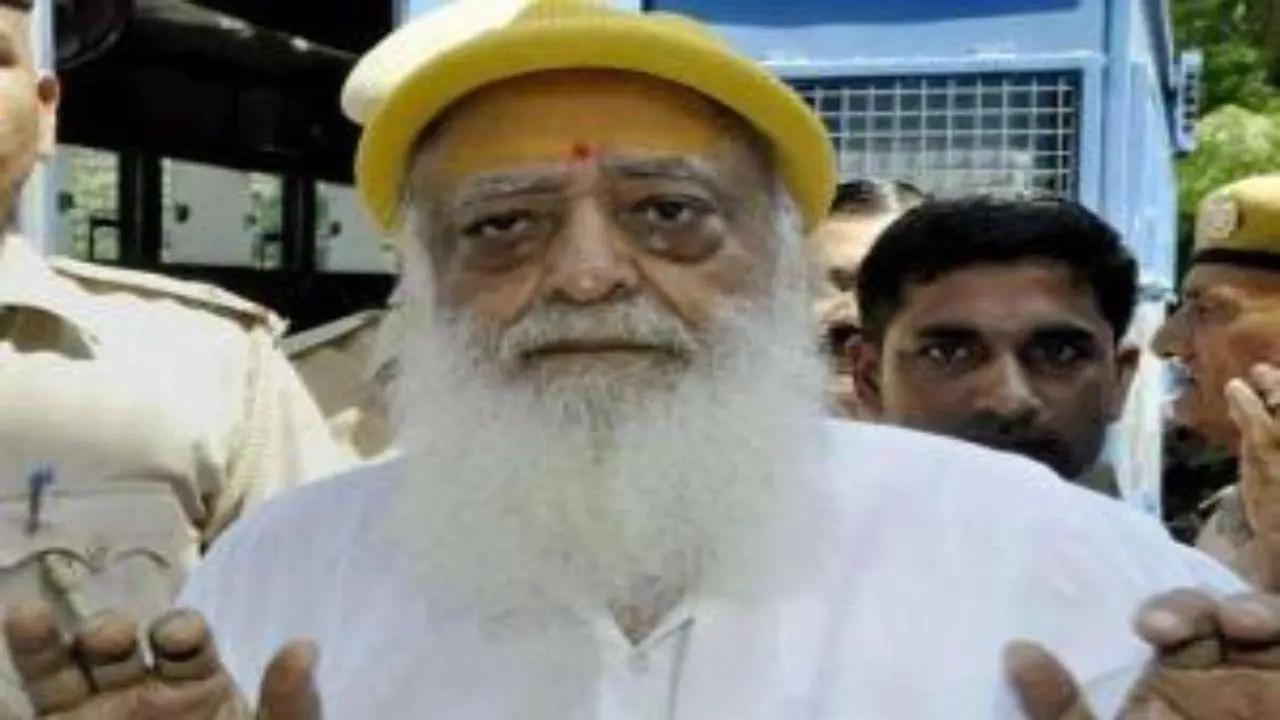 
The Supreme Court has issued notice to the Gujarat government on a plea filed by self-styled godman Asaram Bapu seeking bail on the ground that he is above 80 years of age and his deteriorating health.

A bench of Justices Ajay Rastogi and CT Ravikumar sought a response from the State of Gujarat and posted the case for hearing on September 7.

"Issue notice returnable on 7th September 2022," the bench stated in its order passed on August 10.

Asaram is facing charges of alleged rape and illegal confinement after one of his former devotees from Gujarat accused him of sexual exploitation.

In her complaint, she had accused Asaram of repeated sexual assault between 2001 and 2006 when she was staying at his ashram in Motera, Ahmedabad.

Asaram filed an appeal in the apex court against Gujarat High Court's December 10, 2021 order rejecting his bail plea in the rape case.

He sought bail contending there is no sign of the trial reaching conclusion.In 2018, Asaram was sentenced to life imprisonment by a special court in Rajasthan for raping a minor at his ashram.

Two Surat-based sisters, who lived in Asaram's ashram in the Motera area of Ahmedabad between 1997 and 2006, lodged had separate complaints against him and his son Narayan Sai, accusing them of rape and illegal confinement, among other charges.