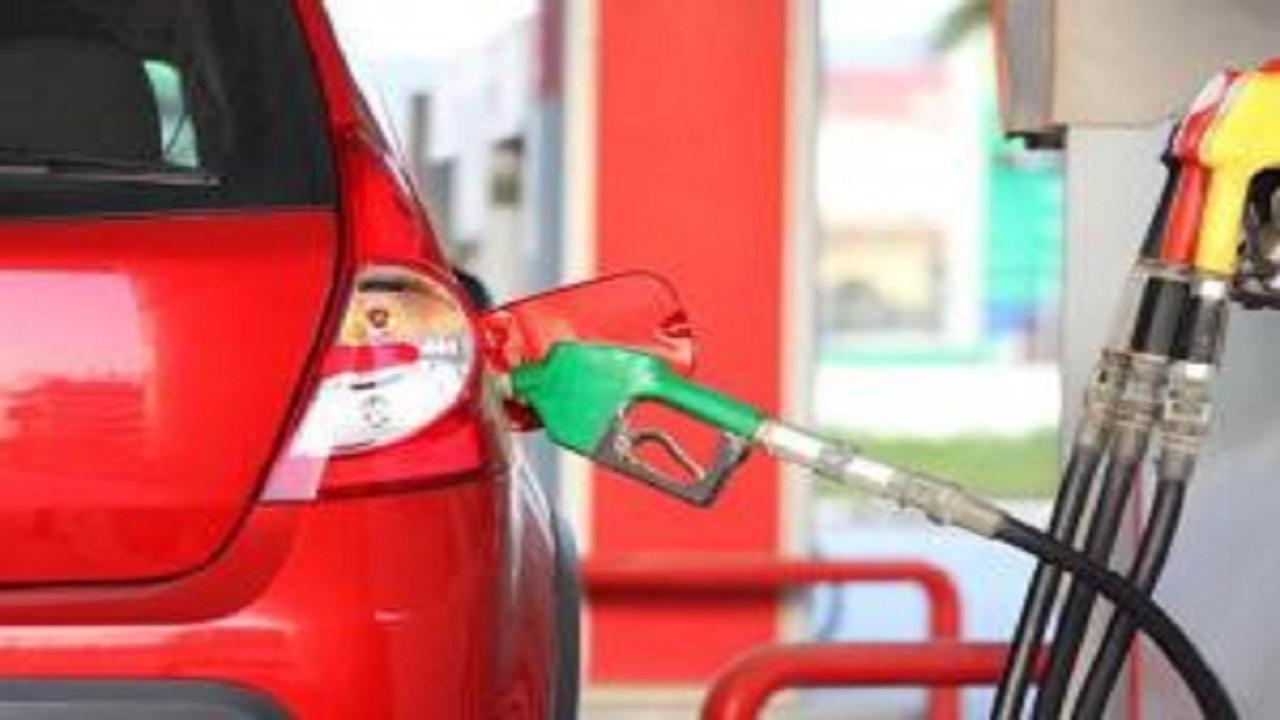 
The Tamil Nadu government on Sunday described the Centre reducing taxes on petroleum products as 'partial' and said "it is neither fair nor reasonable to expect States to reduce their taxes." Tamil Nadu Finance Minister Palanivel Thiaga Rajan said the central government had never consulted states when it increased the taxes and that his state was already incurring loss of over Rs 1,000 crore due to the earlier tax cut announced by the union government in November 2021.

Despite the tax reduction announced on Saturday, the rates were still high compared to 2014, he pointed out. "It is pertinent to point out that the Union had never consulted the States when they increased the taxes on petrol and diesel multiple times. The exorbitant increase in taxes by the Union Government has been only partially reduced through their cuts and the taxes continue to be high as compared to the 2014 rates." "Therefore, it is neither fair nor reasonable to expect States to reduce their taxes," he said in a statement, in response to Union Finance Minister Nirmala Sitharaman announcing a reduction in excise duty on petrol by a record Rs 8 per litre and that on diesel by Rs 6.

Thiagarajan further said it was 'heartening' to note the Centre has "finally heeded to the repeated requests of the Tamil Nadu Government to reduce the taxes on petrol and diesel, which were egregiously increased by the Union Government from 2014 to 2021." He recalled the MK Stalin-led DMK government effecting a VAT reduction in August 2021, that resulted in a Rs 3 per litre cut in the price of petrol. This resulted in an annual revenue loss of Rs 1,160 crore to the state government but this was done to benefit the people despite the financial strain inherited from the previous AIADMK government.

This will put a huge strain on the finances of the states. "Though this government inherited a precarious fiscal position from the previous dispnesation and incurred additional expenditure towards Covid-19 relief activities, it reduced the taxes on petrol in a few months after assuming office, for the welfare of the people. Tamil Nadu, despite its limited taxation powers, has taken proactive measures to reduce the tax burden on the people of the State," he noted.