Thieves flee away with chocolates worth Rs 17 Lakh in Lucknow, cops launch manhunt 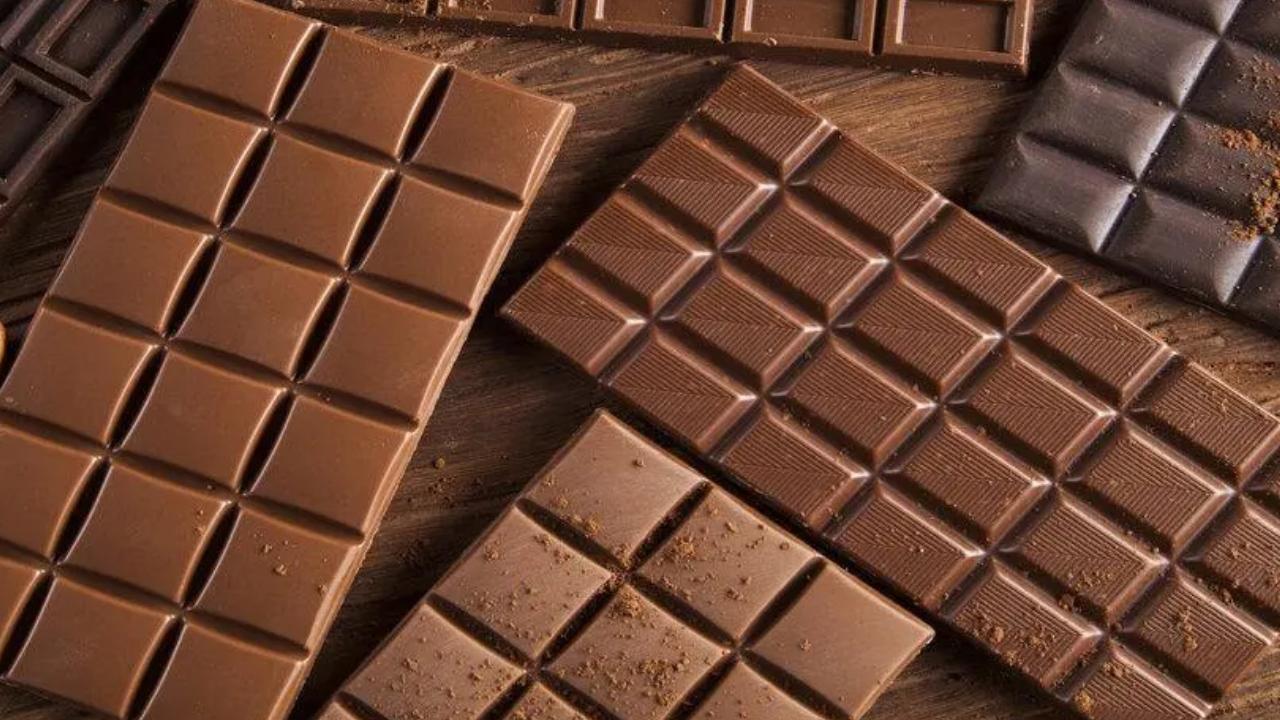 
In a seemingly bizarre incident, nearly 150 cartons of chocolate bars of a popular brand have been stolen from a godown by unidentified miscreants in the Chinhat area in Lucknow. The godown belongs to businessman Rajendra Singh Siddhu, who is a distributor of a multinational chocolate brand in the city.

Siddhu told police that at least 150 cartons having chocolates worth Rs 17 lakh were stolen along with some boxes of biscuits.

In his FIR lodged with the police, Sidhu said that he recently shifted from his old house in Chinhat to an apartment in Vibhuti Khand in Gomti Nagar.

He said that he was using the old house as a godown for storing chocolates meant for distribution.

On Tuesday, he got a call from a neighbour in Chinhat who informed him that the door of his house was lying broken.

When he reached the house, he found that the entire godown was empty. The thieves had also taken away the digital video recorder of CCTVs.

"Another neighbour informed me that he heard a pick-up truck in the night and thought that I had come to take away some stock. It seems this truck was used by the miscreants to ferry the stolen stock," Siddhu told police.

He said that the stock had arrived a couple of days ago and was meant to be distributed to the retailers in the city.