Time has come for everyone to work towards ensuring change of govt in 2024: NCP chief Sharad Pawar

As several opposition leaders came together on one stage, the rally was also attended by Bihar Chief Minister Nitish Kumar and Shiromani Akali Dal's Sukhbir Singh Badal among others 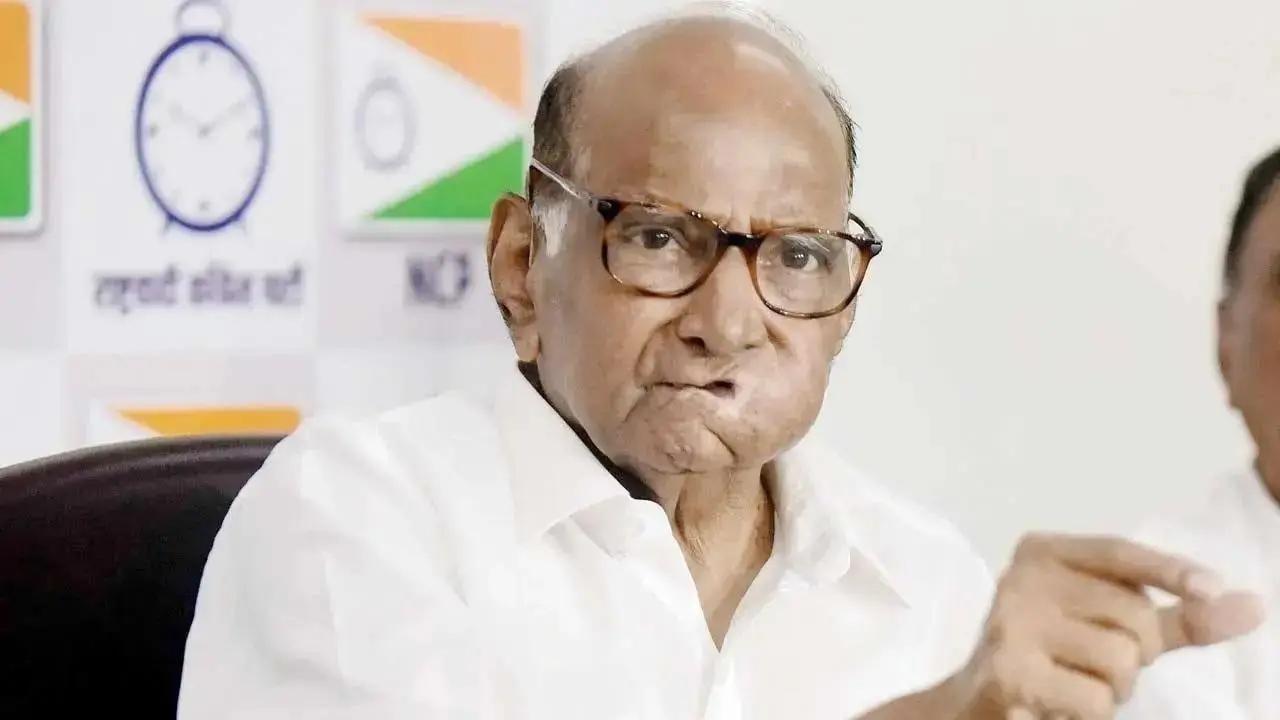 
As several opposition leaders came together on one stage here, NCP supremo Sharad Pawar on Sunday said the time has come for everyone to work towards ensuring a change of the government at the Centre in 2024.

Referring to the stir against the agri laws, he said farmers committing suicide is not a solution and that the real solution would be to bring about the change in government.

Farmers staged protests on the borders of the national capital, but the central government did not heed to their demands for a very long time, Pawar said here at a mega rally organised by the Indian National Lok Dal (INLD).

The rally was also attended by Bihar Chief Minister Nitish Kumar and Shiromani Akali Dal's Sukhbir Singh Badal among others.

Pawar said farmers and youths committing suicide is not a solution, but the real solution is to bring about a change and everyone must strive for a change of the government at the Centre in 2024.

He said the central government had promised to withdraw cases filed against farmer leaders, but it has not fulfilled it as yet.

At the same rally, Nitish Kumar also called for uniting all non-BJP parties, including the Congress and the Left, to take on the BJP and said this "main front of opposition" will ensure that the saffron party loses badly in the 2024 general elections.

Kumar also said he was not a prime ministerial candidate.

"There is no question of a Third Front. There should be one front including Congress, then we can defeat BJP in 2024," he added.