The special CBI court judge remanded Mondal in CBI custody till August 20 on a prayer by the investigating agency. 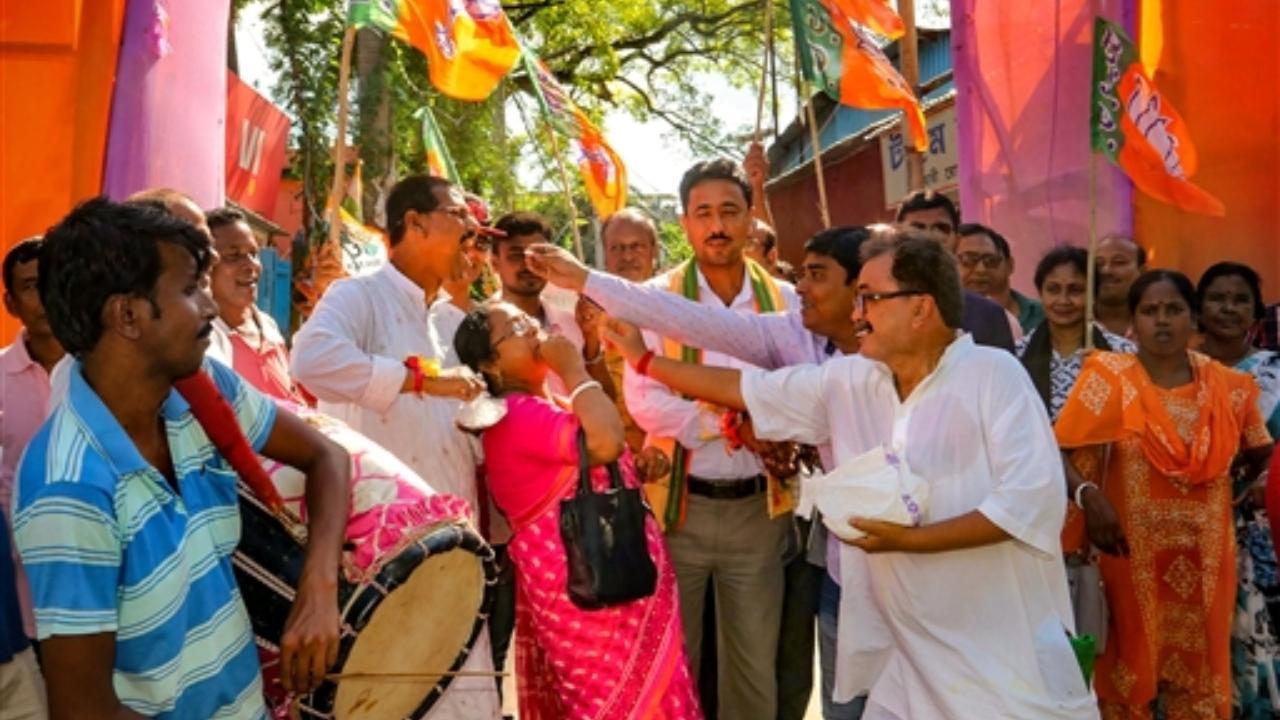 
A special CBI court in West Bengal's Asansol town on Thursday remanded TMC leader Anubrata Mondal in 10-day custody of the central agency in connection with a cattle smuggling case.

The TMC Birbhum district president was arrested by CBI sleuths from his Bolpur residence earlier in the day.

The special CBI court judge remanded Mondal in CBI custody till August 20 on a prayer by the investigating agency.

The TMC leader's lawyer said no bail prayer was moved by him.

On the allegation that Mondal was not cooperating with the agency's investigation, the lawyer said that an accused has the right to remain silent and that whatever he has to say will come up during the trial.

Next Story : Freebie culture elevated to level of art for fighting polls: Centre to SC