The mobile phone costed Rs 7,000, but Kumer paid several thousand rupees in interest on installments. After buying the phone, the big problem was to recharge, he said 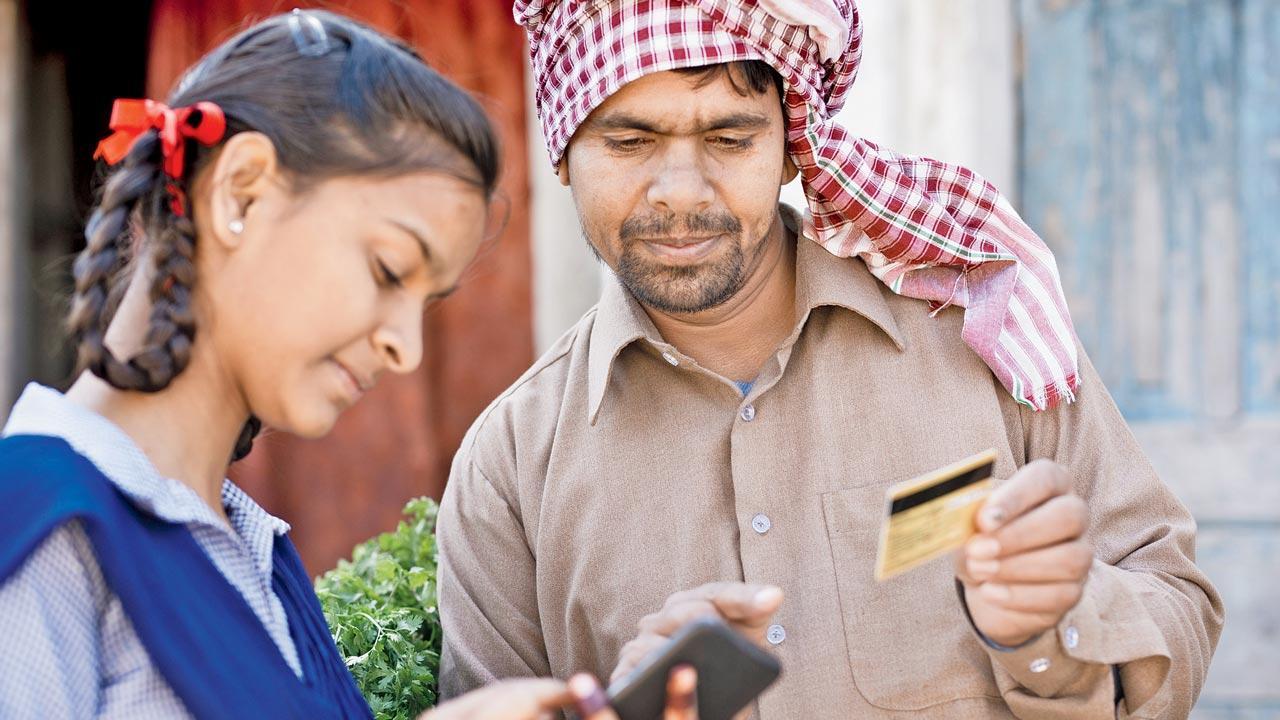 Parents had to pay thousands in interest, and also struggled to constantly recharge the phones. Representation pic


Kumer Singh, a resident of Amarpura village in Madhya Pradesh’s Sehore district, plunged into debt, as he had to buy mobile by taking loan for his daughter’s online schooling during the Covid-19 pandemic.

Closure of educational institutions due to the pandemic and then online education created trouble for many poor families of Madhya Pradesh, because these poverty-stricken families had to buy smartphones for their children’s education, for which they took a loan. And now they have to pay a huge price in the form of interest.

The mobile phone costed Rs 7,000, but Kumer paid several thousand rupees in interest on installments. After buying the phone, the big problem was to recharge, he said.

Kumer Singh is not the only person who has bought an Android phone by taking a loan for his daughter’s education. The number of such people is much more.Similar is the story of Lilabai Ivne of Kakaria village whose husband Bhagwant works as a labourer. She wants to educate her daughters, hence she bought a smartphone for the online education of her Std VI daughter, for which she had to take a loan. So she had to become a debtor for his daughter’s online education. Many times, she also had to face the problems of recharging, but she didn’t give up so that her daughter’s education would not stop.

As many families faced the problems of recharging mobile phones, the teachers used to recharge them.