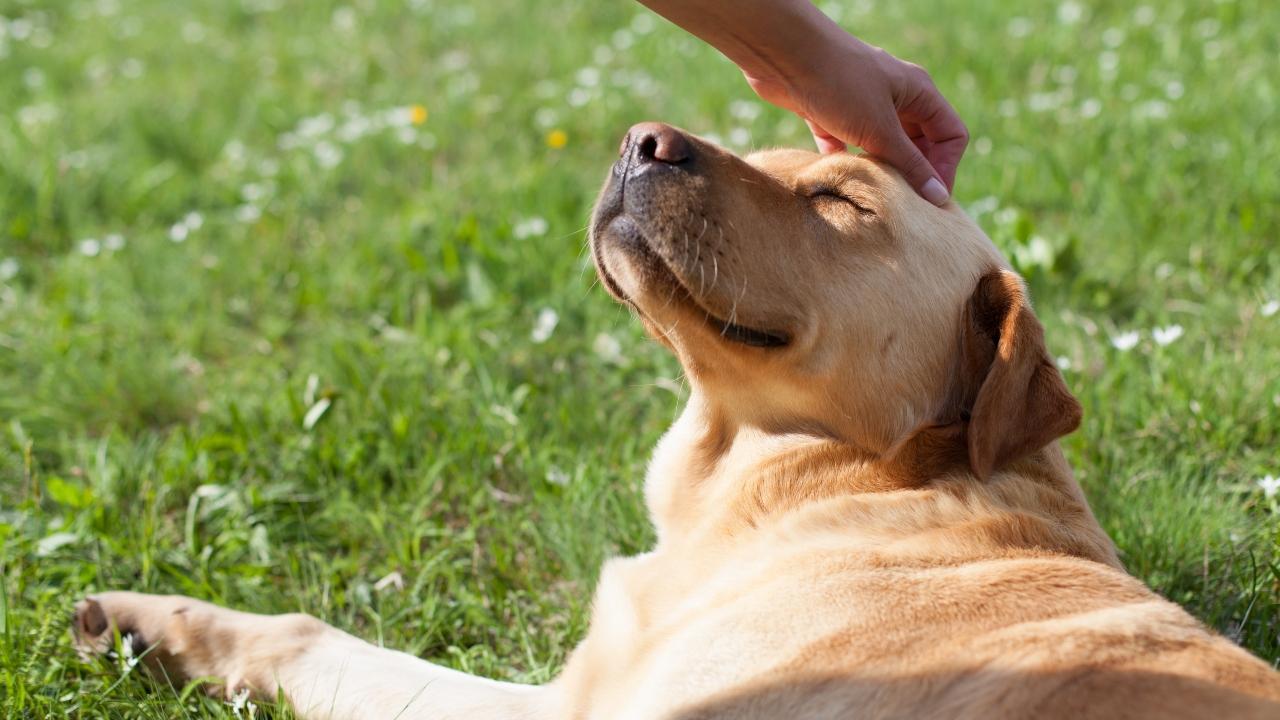 
After the news of Sanjeev Khirwar, walking his dog at Delhi's Thyagraj Stadium erupted, the athletes slammed the IAS officer for the same.

Khirwar stirred up controversy for walking his dog at the Delhi government-run Thyagraj Stadium after athletes were forced to finish practice earlier than usual.

"The track is for the athletes, the runners and not for dogs. The action of the government officer is not at all justified. The athletes were given only one hour to practice which was not enough. We need to do warm-up, stretching, and exercise, which cannot be done in an hour's time," an athlete at Thyagraj told ANI.

Hours after the news came to the limelight, the IAS got transferred by the Ministry of Home Affairs to Ladakh while his wife has been transferred to Arunachal Pradesh.

"The action taken by the government is good but I hope that the officer does not repeat this in the new place he has been transferred to. Nobody sitting in such a top position should misuse their powers," said the athlete.

Khirwar sparked a row after a news report surfaced wherein athletes and coaches training at Thyagraj Stadium in Delhi alleged that they were asked to wrap up training earlier than usual, by 7 pm as the IAS officer had to walk his dog there.

"Due to Covid-19, the stadiums were already shut down for a long time. After Thyagraj opened in April, people who had to train for their police entrance or army entrance were getting only an hour. So, this was totally wrong," said another athlete at Thyagraj.

As a photo and a video about the IAS officer and his wife walking with a dog went viral, the MHA took action against them following a report from Delhi's Chief Secretary.