The passengers in the derailed coach are being shifted and efforts are on to remove the coach from the train, an official said 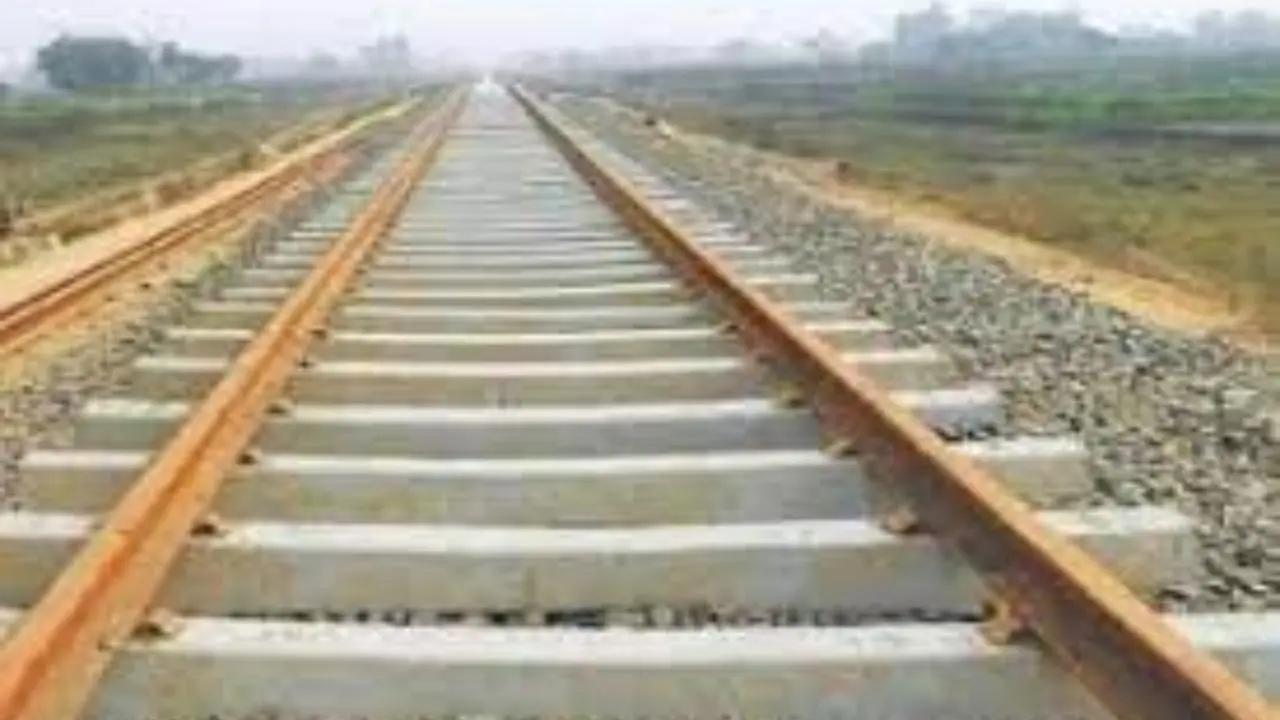 
A coach of the Jammu Tavi express was on Tuesday derailed near Wair railway station, officials said.

The passengers in the derailed coach are being shifted and efforts are on to remove the coach from the train, he said.

The train was on its way to Tata Nagar from Jammu when one of its coaches derailed near the railway station following which it was stopped, officials said.

The situation will be normalised on the route by railway personnel, the SHO said.

Next Story : 2 dead, 14 injured as another tractor trolley overturns in UP