The SIT has added Santhosh, NDA convenor in Kerala Tushar Vellapally, Kerala doctor Jaggu Swamy and advocate B Srinivas as the accused in the case 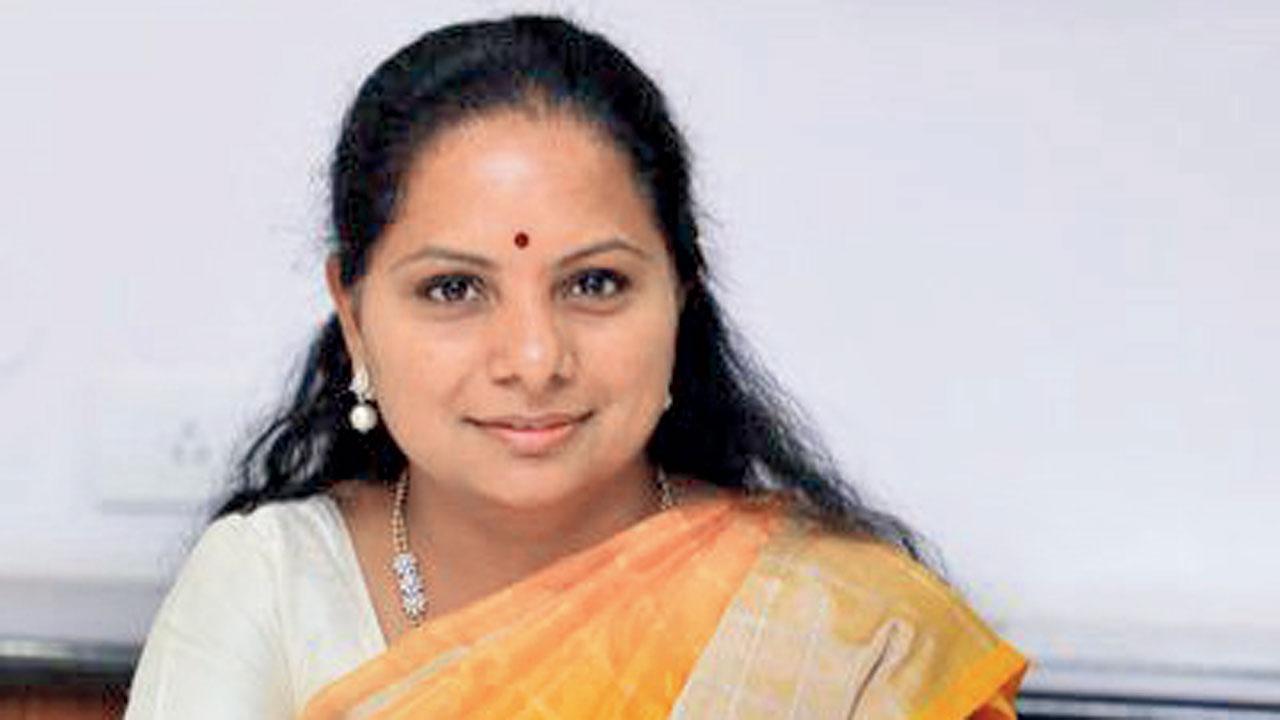 
A key meeting was held at the Delhi residence of BJP General Secretary B L Santhosh in October to hatch the conspiracy to lure the TRS MLAs, shows the evidence the Special Investigation Team (SIT) submitted at the High Court.

The SIT, in its report to the court, claimed that Santhosh played a key role in the conspiracy to poach on the MLAs of the ruling Telangana Rashtra Samithi (TRS). A meeting was held at Santhosh’s house in Delhi on October 15 to carry out the operation in Telangana. The SIT has added Santhosh, NDA convenor in Kerala Tushar Vellapally, Kerala doctor Jaggu Swamy and advocate B Srinivas as the accused in the case.

The Cyberabad police, on October 26, arrested three people while they were allegedly trying to lure four TRS MLAs. They conducted the raid on a tip-off by Pilot Rohit Reddy, one of the MLAs. He alleged that the accused offered Rs 100 crore to him and Rs 50 crore each to three others. The SIT submitted to the court documents, CDs, pen drives related to exchange of WhatsApp messages between accused, and mobile phone locations as evidence to establish their involvement.

Bring it on: TRS leader under ED radar

TRS MLC K Kavitha on Thursday said she and her party leaders who are currently under the radar of the central agencies such as the ED and the CBI are ready to face any inquiry. She was reacting to reports that her name was mentioned in a remand report by the ED on one of the accused, Amit Arora, in the alleged Delhi liquor scam case.

“We will face any kind of inquiry. If the agencies come and ask us questions, we will certainly answer. But tarnishing leaders’ images by giving selective leaks to the media, people will refute it,” she said. Alleging that BJP has toppled eight democratically elected state governments and snatched power through backdoor politics, she dared PM Narendra Modi to keep her and other leaders in jail.

“I request Modi that this attitude has to be changed. It is not possible to win elections by using the ED and CBI. It is very difficult with people of Telangana who are cleverer. “If you say that you will keep us in jail, do it. What will happen? There is nothing to be scared of. Will you hang us? At the most you will keep us in jail. That’s all,” she said. Kavitha said it has become a regular practice to send agencies such as ED and CBI to poll-bound states. Telangana is slated to go for Assembly polls November or December next year.

Next Story : Take our 100 MLAs and become CM: SP chief Akhilesh Yadav's offer to both Deputy CMs of UP