Writes ‘they are trying to stop the Republican Party and me once more,’ in fundraising email 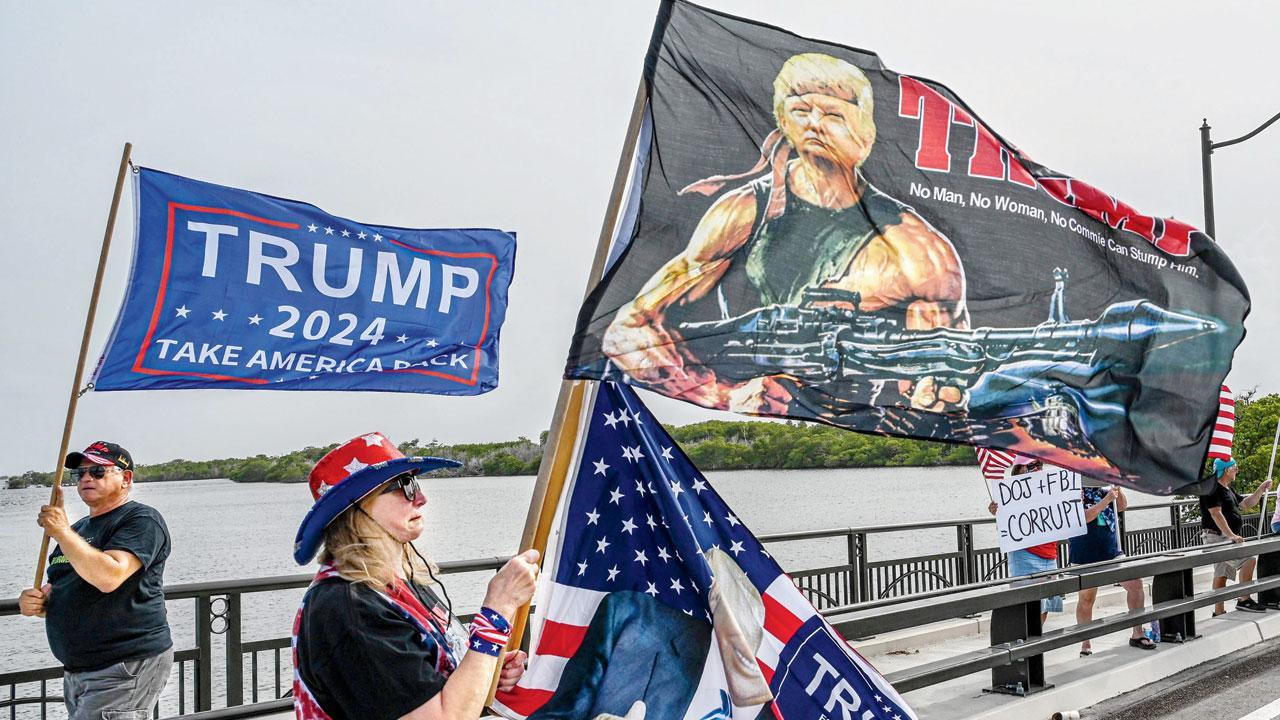 Supporters of former US President Donald Trump gather near his residence at Mar-A-Lago in Palm Beach, Florida Tuesday. Pic/AFP


Former U.S. President Donald Trump on Tuesday tried to turn the news that the FBI had searched his Florida estate to his benefit, citing the investigation in text messages and emails soliciting political donations from his supporters. The unprecedented search marked a significant escalation of the federal investigation into whether Trump illegally removed records from the White House as he was leaving office in January 2021. Trump continues to flirt publicly with running again for president in 2024 but has not said clearly whether he will do so.

The warrant was related to the National Archives and Records Administration, which is charged with safeguarding presidential records that belong to the public, and whether there were classified documents at Trump’s Mar-a-Lago resort in Palm Beach, Florida, according to a person familiar with the matter. The person said the FBI took about 10 boxes of papers, but that a safe that was searched was empty. 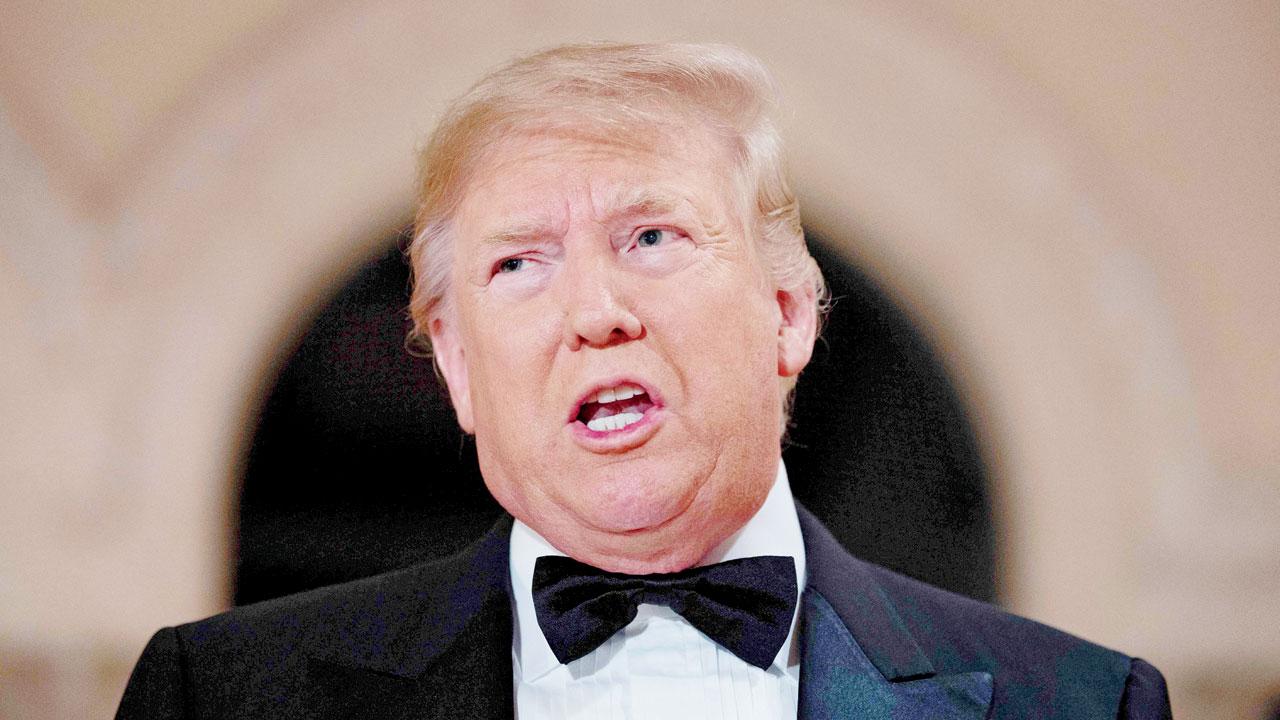 Trump tried to paint the search as a politically motivated move by President Joe Biden’s administration at a time when the former president is playing a key role in Republican primaries ahead of the November midterm elections that will determine control of the U.S. Congress. “They are trying to stop the Republican Party and me once more,” Trump said in a fundraising email on Tuesday. “The lawlessness, political persecution, and Witch Hunt, must be exposed and stopped.”

Trump has also indicated he will testify on Wednesday in a New York investigation by the state’s attorney general into his family’s business practices, with the possible testimony coming amid a flurry of legal woes for him. New York State Attorney General Letitia James is conducting a civil investigation examining whether the Trump Organisation inflated real estate values. Trump and two of his adult children, Donald Trump Jr. and Ivanka Trump, have agreed to testify. Trump has denied wrongdoing and called the New York investigation politically motivated.

Next Story : Nitish tells PM Modi to ‘worry’ about 2024 polls