The girls aged 13 and 14 year are students of class eighth and ninth at Sai Inter college, Jaidpur, which is about seven kms far from their house 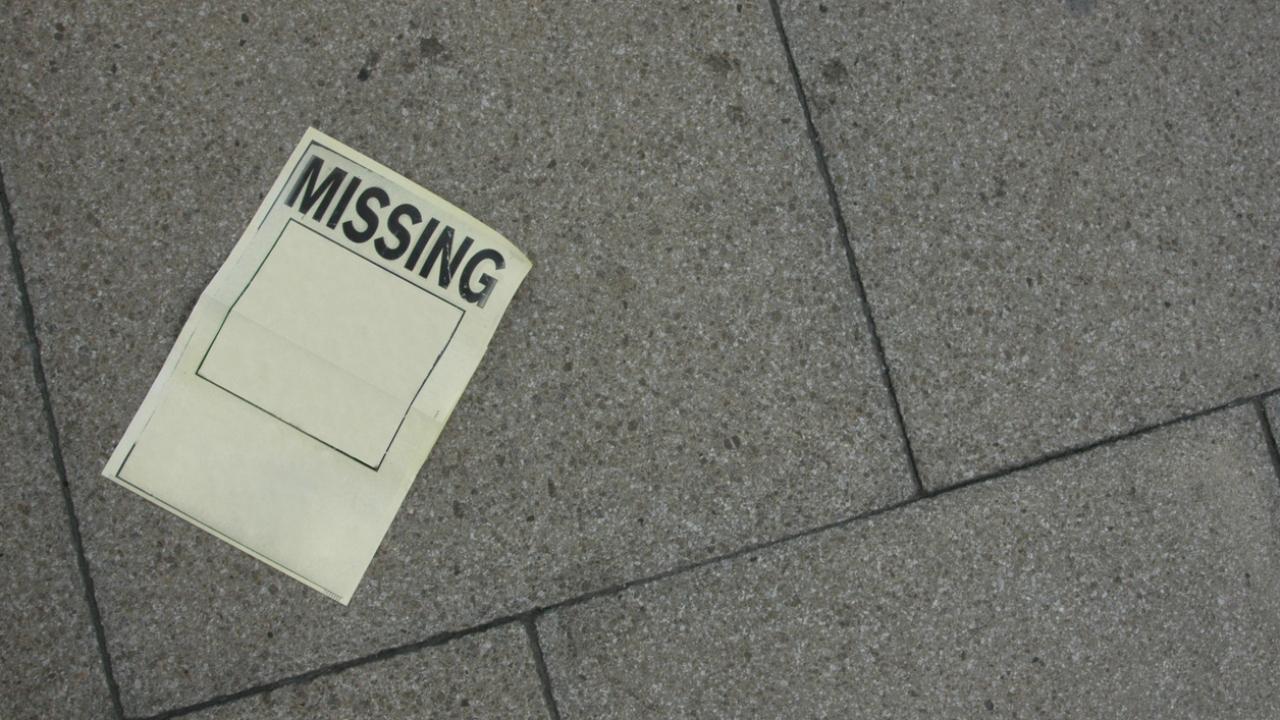 The girls aged 13 and 14 year are students of class eighth and ninth at Sai Inter college, Jaidpur, which is about seven kms far from their house, police said.

Their clothes and cycles were found on the roadside following which police has launched a search for them. The girls left home at 8 am and their belonging were found at about 8.45 am after which villagers informed the police, they said.

Police are trying to trace the missing girls.

Superintendent of Police, Anurag Vats said an FIR is being registered in this regard on complaint of the family members.

Four police teams have been constituted for solving the case.