Ankita Bhandari, a receptionist was found in a canal close to Rishikesh on Saturday, six days after her parents found her missing from her room. She was killed allegedly by her employer 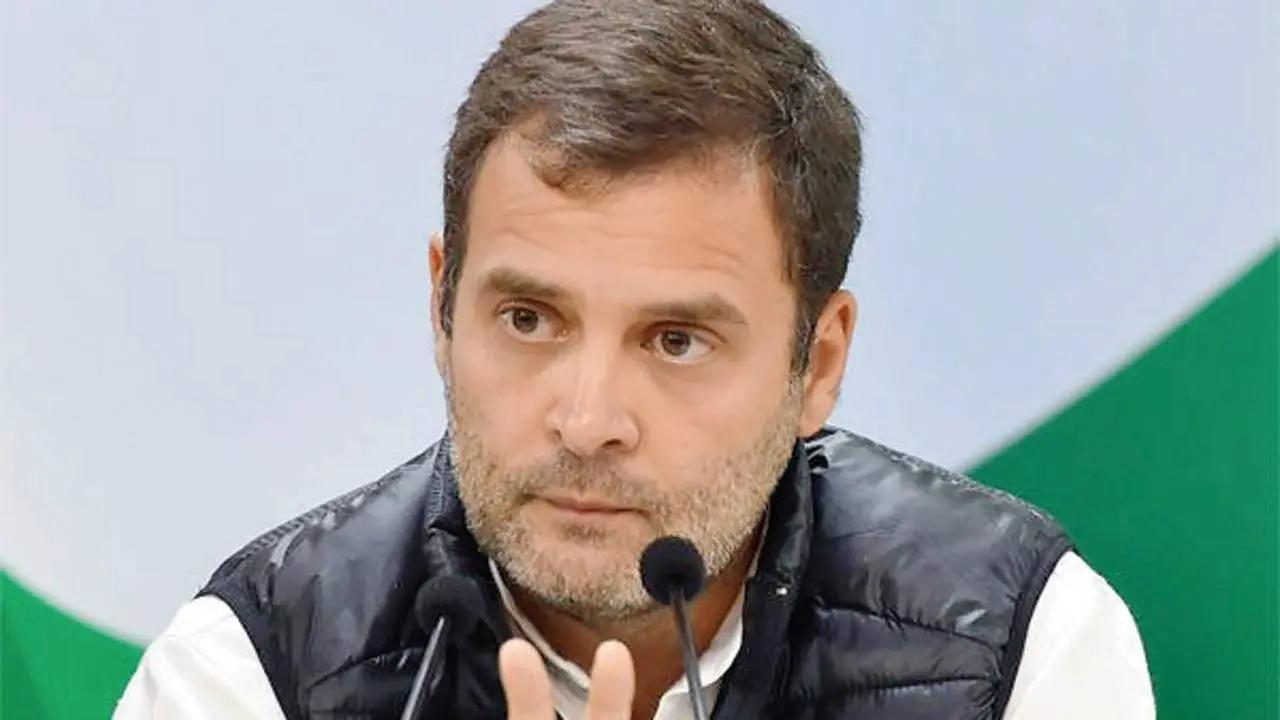 
Congress leader Rahul Gandhi on Sunday attacked the BJP over the killing of a 19-year-old woman receptionist in Uttarakhand, saying crime and arrogance have become synonymous with the ruling party.

Relatives of the receptionist allegedly murdered by a BJP leader's son cremated her Sunday and protesters lifted an eight-hour blockade of a key highway after Uttarakhand Chief Minister Pushkar Singh Dhami assured justice.

Ankita Bhandari's body was found in the Cheela canal close to Rishikesh on Saturday, six days after her parents found her missing from her room. She was killed allegedly by her employer.

"Crime and arrogance have become synonymous with BJP. No embarrassment, no words, just silence, the Prime Minister's message is clear - 'women should not expect anything from me'," Gandhi said in a tweet in Hindi.

Gandhi also attached a video montage of incidents of crimes against women in which BJP leaders had an allegedly link.

Earlier on Sunday, protesters demanding justice for Bhandari sat on a dharna on the Rishikesh-Badrinath national highway in Uttarakhand's Srinagar. The blockade lasted for nearly eight hours, leading to a nine-km-long traffic snarl.

The woman worked at the Vanantara resort in Pauri district's Yamkeshwar block owned by Haridwar BJP leader Vinod Arya's son Pulkit Arya. Pulkit and two other employees have been arrested in the case.

Next Story : Illegal structure razed or evidence wiped out?