As a child artist, Tabassum was known as Baby Tabassum and starred in movies such as "Nargis", "Mera Suhaag", "Manjhdhar" and "Bari Behen" in the late 1940s 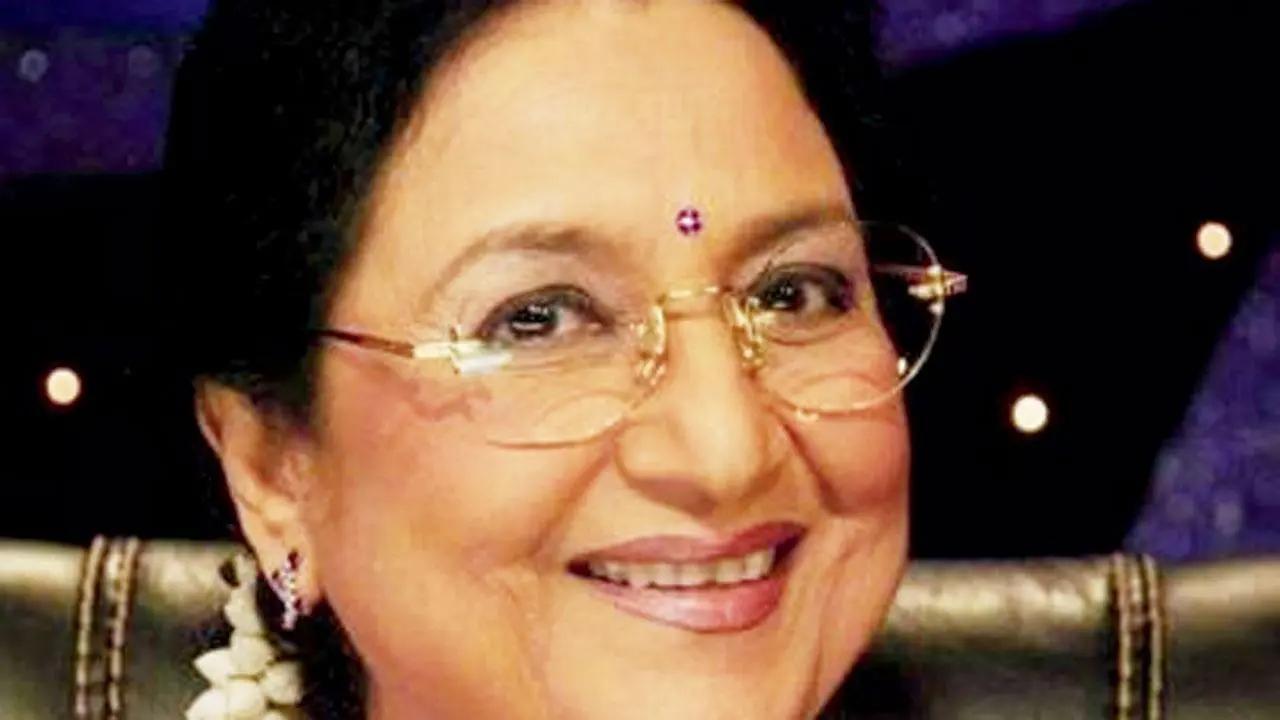 
Veteran actor Tabassum, known for her work as a child artiste and also as host of the popular Doordarshan talk show "Phool Khile Hain Gulshan Gulshan", has died after suffering a cardiac arrest, her son Hoshang Govil said on Saturday.

"A few days ago, she was admitted to a hospital. She had a gastro problem and we went there for a check-up. She suffered two cardiac attacks at 8.40 pm and 8.42 pm.

"She passed away peacefully on Friday night," Hoshang told PTI.

As a child artist, Tabassum was known as Baby Tabassum and starred in movies such as "Nargis", "Mera Suhaag", "Manjhdhar" and "Bari Behen" in the late 1940s.
She hosted the celebrity talk show "Phool Khile Hain Gulshan Gulshan" from 1972 to 1993 on Doordarshan.

Are you worried about pollution damaging your skin?

Next Story : Maharashtra: Mild tremor felt in some villages in Latur district; none hurt