However, the Muslim side had denied the claim made by the Hindu side in the court, saying it was not a Shivling but a fountain. The survey work was completed on May 16, the report of which was presented in the court on May 19 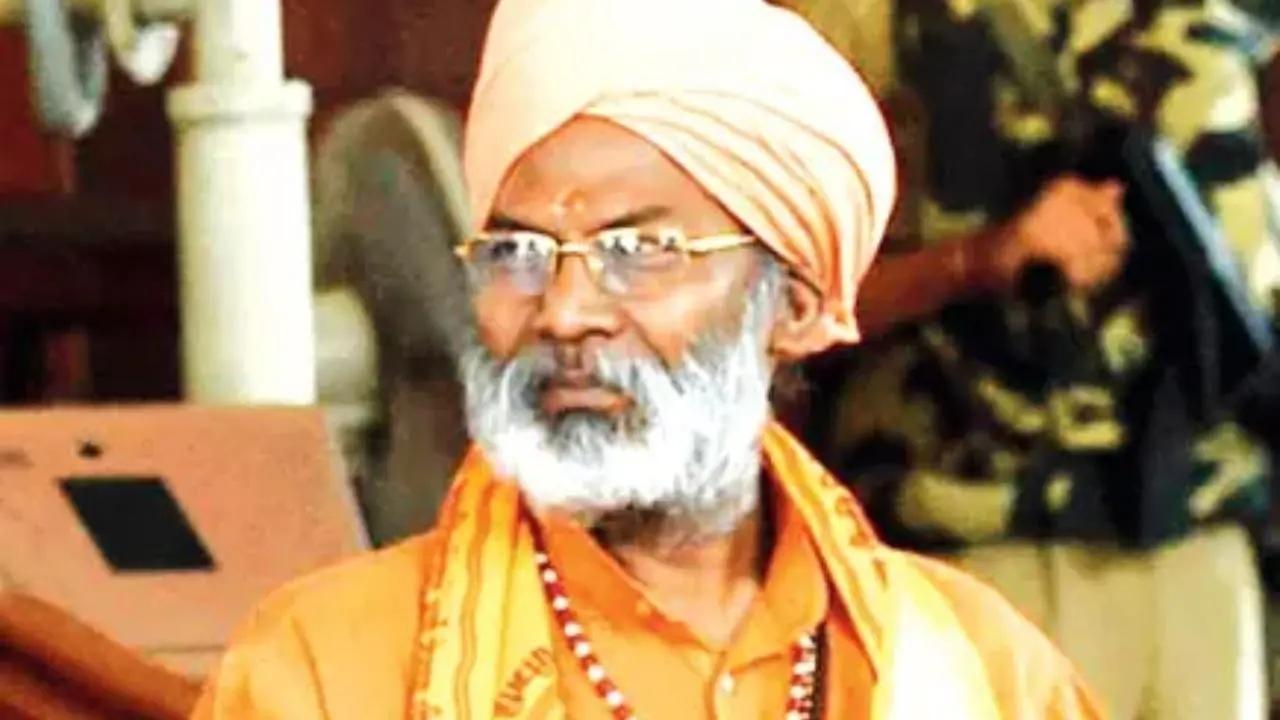 
Bharatiya Janata Party MP Sakshi Maharaj on Saturday said the court-mandated videography survey of the Varanasi's Gyanvapi complex has "exposed" its reality, apparently referring to the claims that a Shivling was found there.

However, the Muslim side had denied the claim made by the Hindu side in the court, saying it was not a Shivling but a fountain. The survey work was completed on May 16, the report of which was presented in the court on May 19.

Indicating that there stood a Hindu temple in the past, the BJP MP said invaders changed its form and made a mosque. The reality of the Gyanvapi Masjid has been "exposed", he said.

The truth has appeared in the survey report, said the Unnao BJP MP, who came to attend a function here.

He added that invaders left many remains after changing the appearance of temples.

"The evidence found after the survey conducted at the Gyanvapi complex by a team constituted on the orders of the court has given Hindu society a pleasant experience," he said.

Now, the truth has come to light, Sakshi Maharaj said, adding that the truth can be suppressed for a few days but cannot be denied completely.

The MP said a decision on the Mathura's Shri Krishna Janmabhoomi issue will also be taken soon.

Along with this, the matter of the Taj Mahal has also reached the court, he said.

Sakshi Maharaj said people of all castes and religions have faith in the country's Constitution and judiciary.

The Mughals tried to destroy our religion and Leftists twisted it as per their wish but in spite of this, our culture has remained indelible till date, he said.

Next Story : Prices of fertilizers up due to pandemic, war; but govt ensured supply: PM Modi