Water scarcity in Maharashtra's Marathwada: Wells acquired rise to 547 from 253 in 15 days 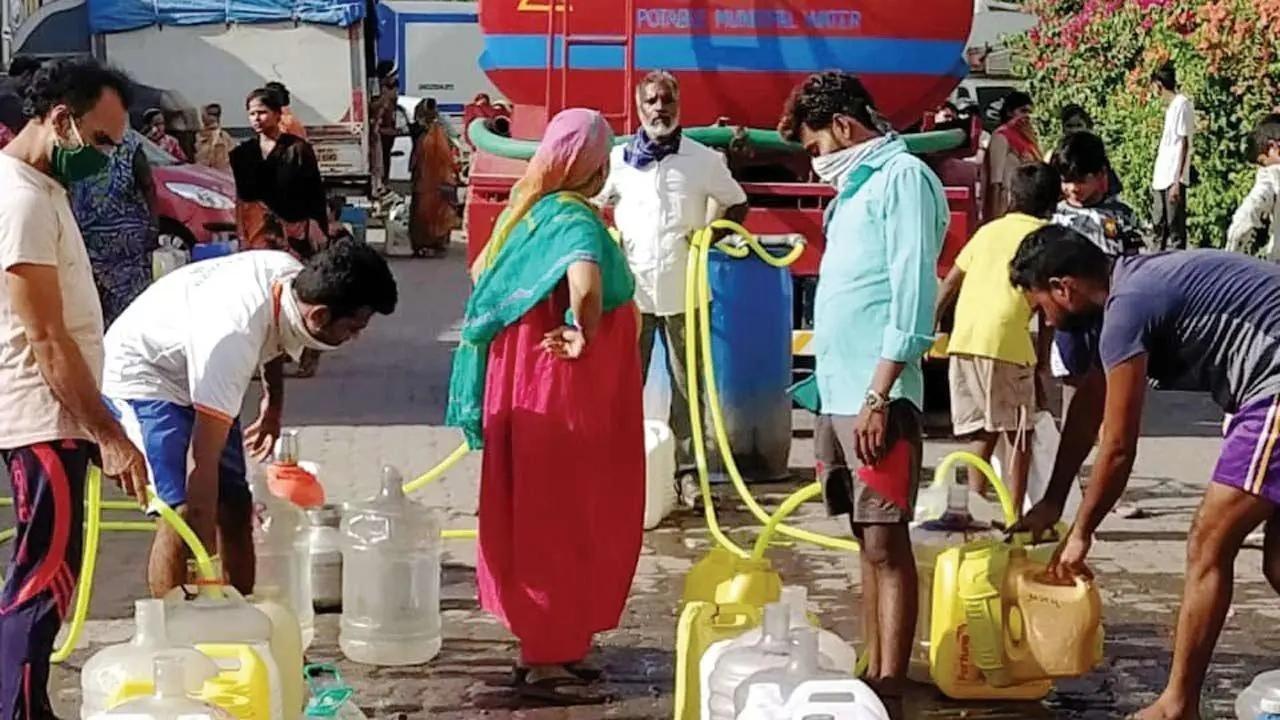 
The number of wells acquired by the administration in Marathwada in Maharashtra to tide over summer-induced scarcity has touched 547 as on Tuesday, up from 253 a fortnight ago, an official said.

The number of tankers supplying water to the region's villages has gone up four-fold from 13 to 52 in the last 15 days, he added.

Though Marathwada had received robust monsoon rains in 2021, several villages are parched resulting in the administration deciding to acquire private and government-owned wells and augment supply with tankers, he said.

"On May 2, we had 13 tankers supplying water to 11 villages. Now the number of tankers stands at 52. On the same day, the number of wells acquired was 253, which reached 547 now. The number of villages dependent on wells rose from 205 to 449 during this period," the official informed.