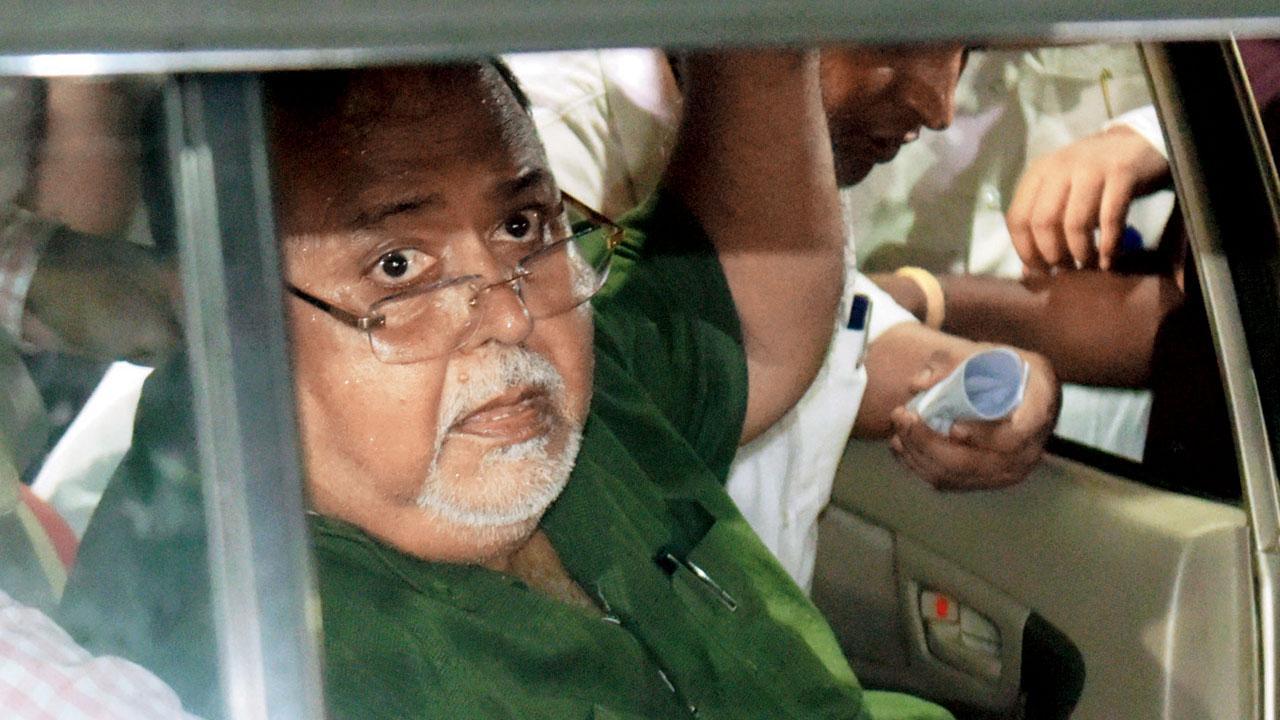 
The CBI, in its first charge sheet in the multi-crore West Bengal School Service Commission (WBSSC) scam, has pinpointed former West Bengal education minister Partha Chatterjee as the principal mastermind behind the conspiracy.

According to CBI sources, the first step of the controversy was to identify those to be illegally recruited against monetary consideration as well identifying those eligible candidates whose names would be chucked out from the merit list to accommodate the ineligible ones. The second step of controversy was how to increase the marks of the ineligible candidates to accommodate them in the merit list.

At the same time, there was a chain of persons who were assigned the tasks to collect the proceeds of the scam. The investigating agency has mentioned that not only Chatterjee was aware of this entire conspiracy, but in most cases the scam was conducted under his direct instructions.

Incidentally, the ED, which is conducting a parallel probe in the matter, filed its first charge sheet in the matter on September 19. The only common name that figured in the first chargesheets of both CBI and ED is that of Chatterjee. The basic difference in the contents of the two chargesheets is that while the CBI give details on the modus operandi of the scam, ED details the money trail.