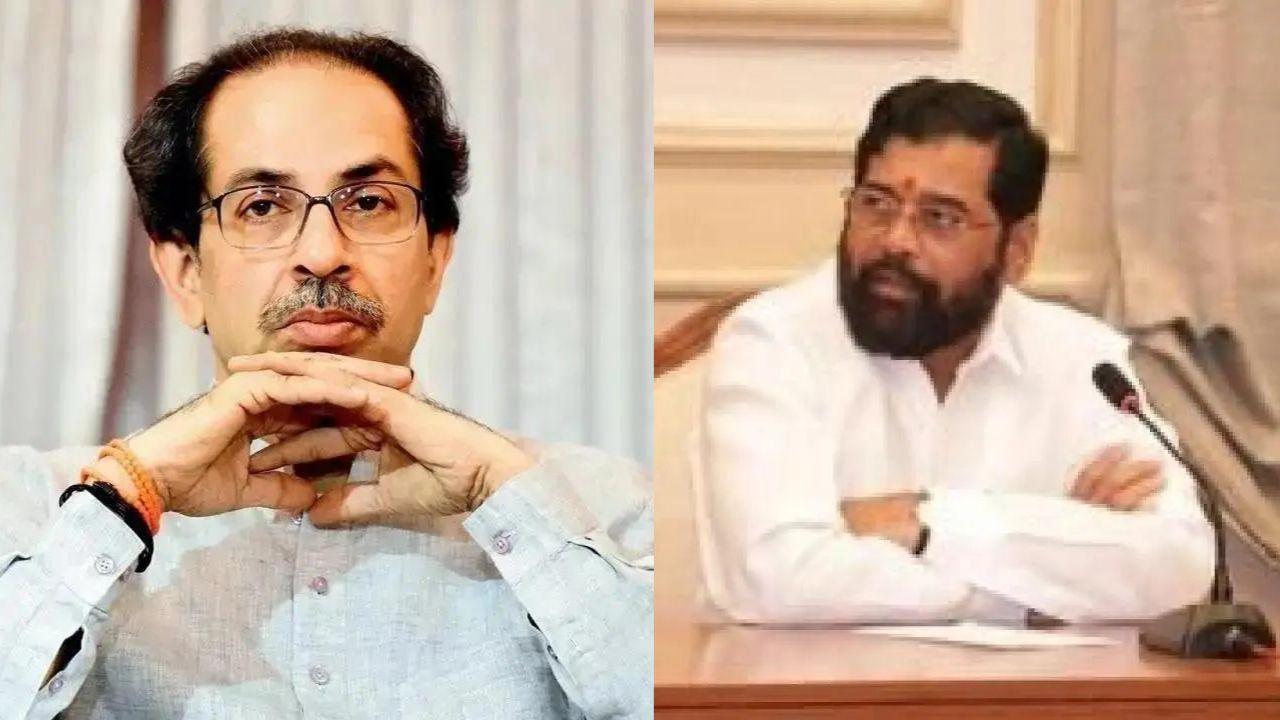 
Chief Election Commissioner (CEC) Rajiv Kumar on Tuesday said the Election Commission of India will apply the transparent process of the "rule of majority" after the Supreme Court allowed the EC to go ahead with the hearing of Maharashtra Chief Minister Eknath Shinde group's plea for recognition as the "real" Shiv Sena and allocation of the party's bow-and-arrow poll symbol to it.

The CEC said the poll body has a transparent process of the "rule of majority" in place and will apply the same when looking into the case.

"There is a set procedure. That procedure mandates us and we define it in terms of a very transparent process by judging and applying the 'rule of majority'. We will apply the 'rule of majority' whenever we are looking at it. This will be done after reading the exact decision (of SC)," the CEC said when asked about the apex court's order.

He was in Gandhinagar to review poll preparedness regarding the upcoming Gujarati Assembly elections.

Next Story : BJP behind conspiracy to topple Congress govt in Rajasthan: State minister