Will rebirth save Congress from biting the dust? 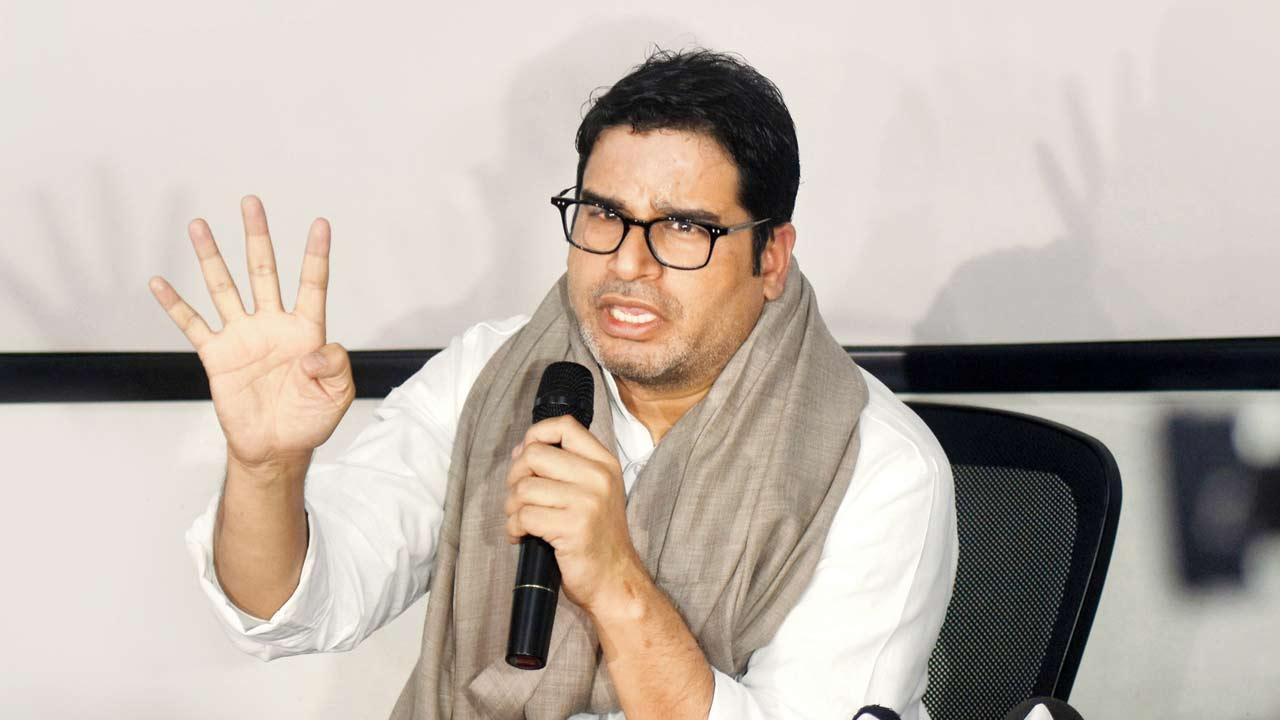 
While noting the steep fall of the Congress, electoral strategy champion, Prashant Kishor has proposed the “reincarnation of Congress” to win polls in 2024. In an important presentation to the Congress top brass, Kishor talked about ‘preserving the soul, creating a new body’. The inspiration is the symbols of Nataraja namely creation, protection, liberation, destruction, concealment and connection.

The resolutions include creating a new Congress that is the political platform of choice for the masses. Destroy a sense of entitlement, lack of accountability and sycophancy, Kishor says in the presentation. It notes that perhaps for the first time, the Congress leadership does not appear fully aligned in terms of goals, strategy, method, approach, tactics and the way forward; leading to a complete lack of cohesion, at times confusion and stalemate.

There is a need for a non-Gandhi Working President/Vice President who can effectively work on the ground as per direction of Congress leadership, it suggests. It advocates a Congress plus alliance structure with a national character but having five to six partners. The Congress should contest 75-80 per cent of the Lok Sabha seats with a few regional alliances like NCP, DMK, JMM, YSR Congress and TMC.

On beefing up the organisational structure, Kishor has called to identify and meaningfully engage 15,000 grassroots leaders and activate one crore foot soldiers across India. “India Deserves Better” is the theme to build a unified platform to provide strategic support and resources to non-political influencers and mount a sustained campaign against the ruling dispensation.

In his presentation, Prashant Kishor flagged that the biggest worry is that members of decision-making bodies in the party are all nominated, not necessarily connected at the grassroots and barely fight elections. For the 2024 general elections, Kishor has suggested a “pan-India avant-garde campaign to reach, connect and mobilise all of India for a mega movement leading to reincarnation of Congress and election of a transformational government”. To win, 45 per cent of votes are required, which means a target of 30 crore, Kishor has said. Within the country’s digital consciousness, the BJP and its leaders currently score vastly above the Congress, he pointed out.

Next Story : 5 of family found dead inside Prayagraj house, probe on