Air India's new owner to be decided in next few days: Sources 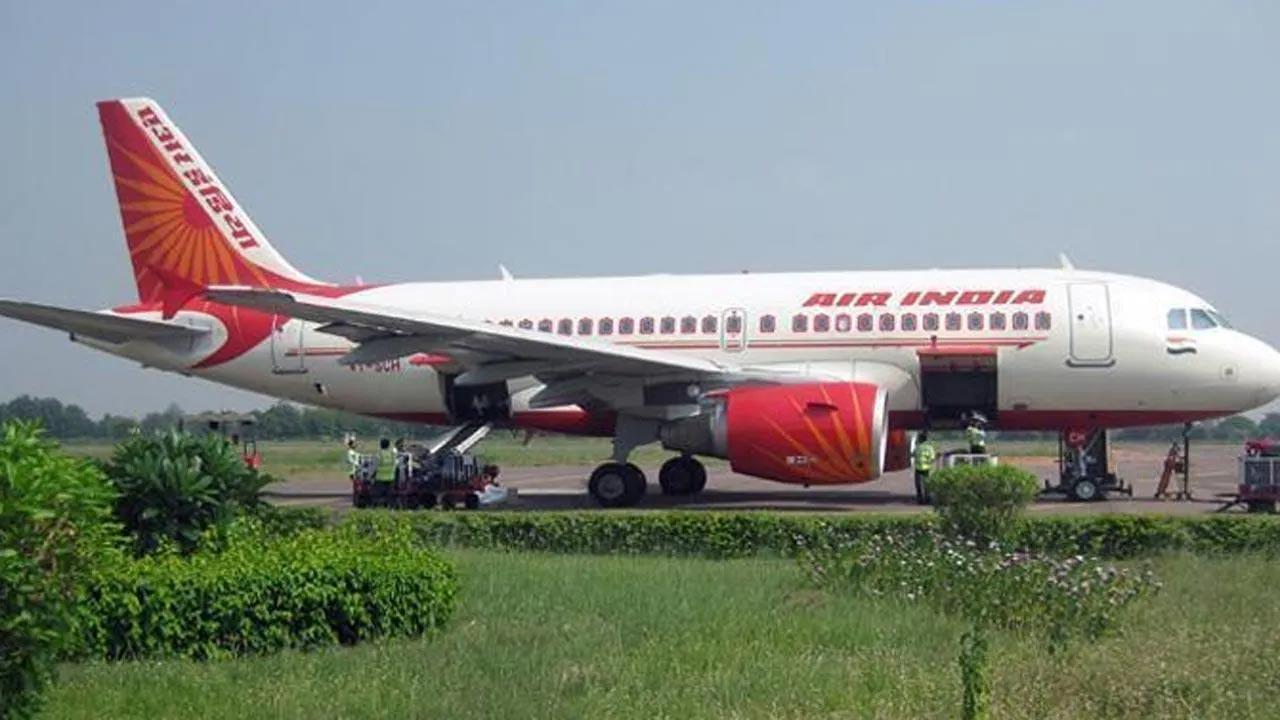 
The new owners of Air India will be decided in the next few days as the financial bids for the flag carrier are being scrutinised, sources said on Friday.

Besides, conglomerate Tata Sons, which is one of the bidders, is touted to be the frontrunner to get hold of the carrier.

Earlier, Tata Sons backed SPV and industrialist Ajay Singh, in his personal capacity had sent in their financial bids.

Accordingly, sources said that the two bids are being scrutinised against a reserve price set for the airline.

The process will not go ahead if the bids come in short of the reserve price.

Furthermore, senior government officials are conducting separate meetings with the two bidders regarding other aspects of the sale such as the indemnity clause and carry over debt levels of the airline.

More or less, the final decision can be made within the next few days by the AISAM (Air India Specific Alternative Mechanism).

The AISAM headed by Home Minister Amit Shah is an empowered GoM, which has the authority, to take the final call on the matter, without the need of a Cabinet approval.

The AISAM is scheduled to meet after all its members are back in the country.

After the announcement of the winning bid is made, the process of a complete handover is expected to take place within three-four months time.

The Centre on September 15 had received multiple financial bids for divestment of Air India.

The government has of late taken several steps to fast-track the much-delayed privatisation of the national carrier.

Recently, the Centre decided to waive taxes on the transfer of assets from the national carrier to Air India Assets Holding Ltd, a special purpose vehicle (SPV).

During the Budget speech for FY22, Finance Minister Nirmala Sitharaman had said that all the proposed privatisation process would be completed by the end of the fiscal, including the much-delayed strategic disinvestment of Air India.

This is the second attempt of the current Central government to divest its stake in the airline.

In the pre-pandemic era, the airline, on a standalone basis, operated over 50 domestic and more than 40 international destinations.

Besides, it operated over 120 aircraft prior to the Covid pandemic.

During that period, the airline had over 9,000 permanent and 4,000 contractual employees.