The idea was mooted by Vijay Mohite, the sarpanch of Mohityanche Vadgaon village, and residents have been participating in this novel exercise enthusiastically 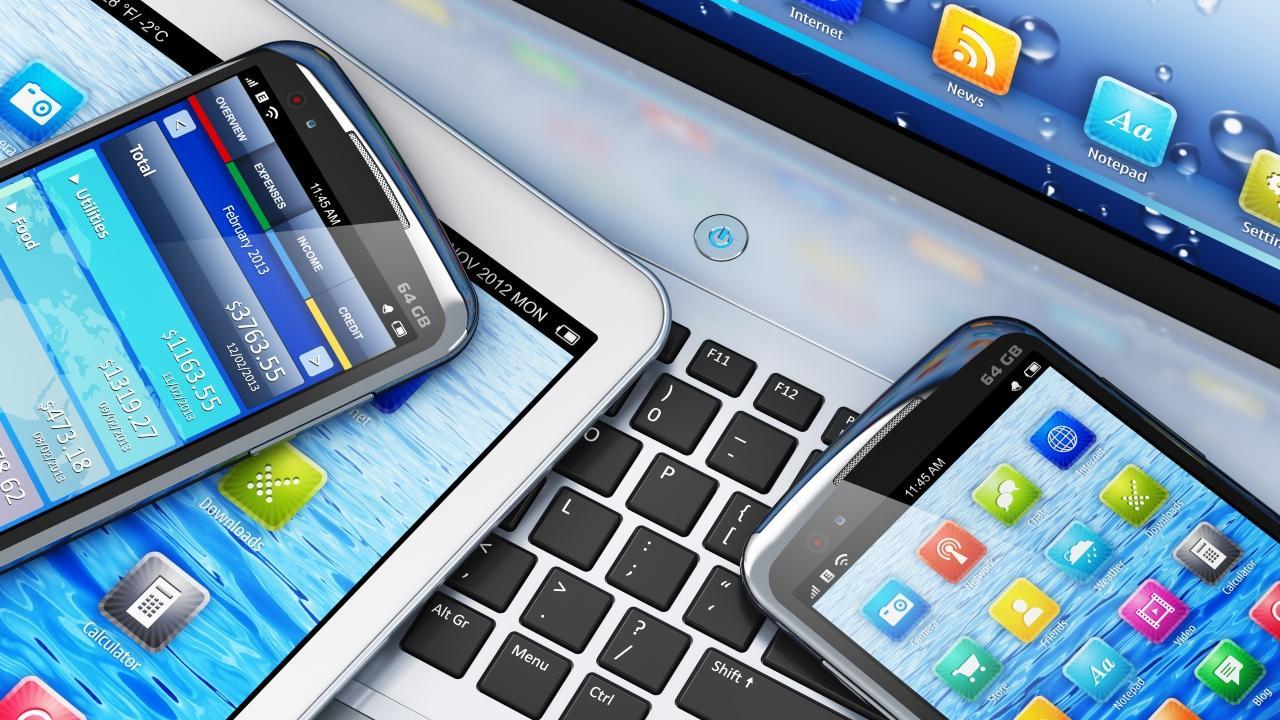 
A village in Maharashtra's Sangli district is showing the way out of the clutter of electronic gadgets and social media platforms in modern life by getting its residents to go in for a "digital detox" every evening.

The idea was mooted by Vijay Mohite, the sarpanch of Mohityanche Vadgaon village, and residents have been participating in this novel exercise enthusiastically.

A siren goes off from a local temple at 7 pm, signalling people to put off their mobile phones and other gadgets and switch off their television sets, etc to indulge in reading books, studying and talking with one another, while the second alarm at 8.30 pm signals the end of the detox period.

Talking to PTI, the coronavirus-induced lockdown and the subsequent spell of online classes brought mobile phones into the hands of children for long hours even after school ended for the day, while television viewing hours of parents got extended.

"When physical classes resumed, teachers realised children had become lazy, did not want to read and write and were mostly engrossed in their mobile phones before and after school hours. There weren't separate study rooms in the homes of the villagers. So I put forth the idea of a digital detox," he said.

"I had proposed a one-and-a-half hour period at first. Initially, there was hesitancy as people were wondering if it was possible to keep away from mobile and TV screens. On Independence Day, we convened a gram sabha of women and decided to purchase a siren. Then ASHA workers, anganwadi sevikas, gram panchayat employees, retired teachers went home to home to create awareness about digital detox," he added.

Mohityanche Vadgaon has been home to freedom fighters, has won awards for cleanliness from the state and central governments and is known for maintaining social harmony, with the focus always being on development works, he said.

"At present, between 7 pm and 8.30 pm, people keep their mobile phones aside, switch off television sets and focus on reading, studying, writing and conversations. A ward-wise committee has been set up to monitor if the initiative is being implemented," the sarpanch explained.

Emphasising the need for such a move, student Gayatri Nikam said her peers and others were glued to phones and television sets during lockdown, even during power outages, with hardly a glance at course books and other study material.

Another person said women in the village's households would be busy watching television serials and there wasn't much parental supervision over children.

"Now, from 7 pm to 8.30 pm, children study while parents read and write. There is no disturbance as everyone goes about such productive activities," the villager added.

Incidentally, earlier this month, some members of the Jain community in Raisen in Madhya Pradesh had observed a "digital fast" for 24 hours during the 'paryushan parva' by keeping away from their smartphones and other electronic gadgets.

Next Story : Garba with a twist: People in Udaipur perform Garba in swimming pool