A recent viral video of a cab driver and a passenger in Delhi surprised social media users. The key highlight of this video was the fluent Sanskrit language in which the two persons conversed with each other 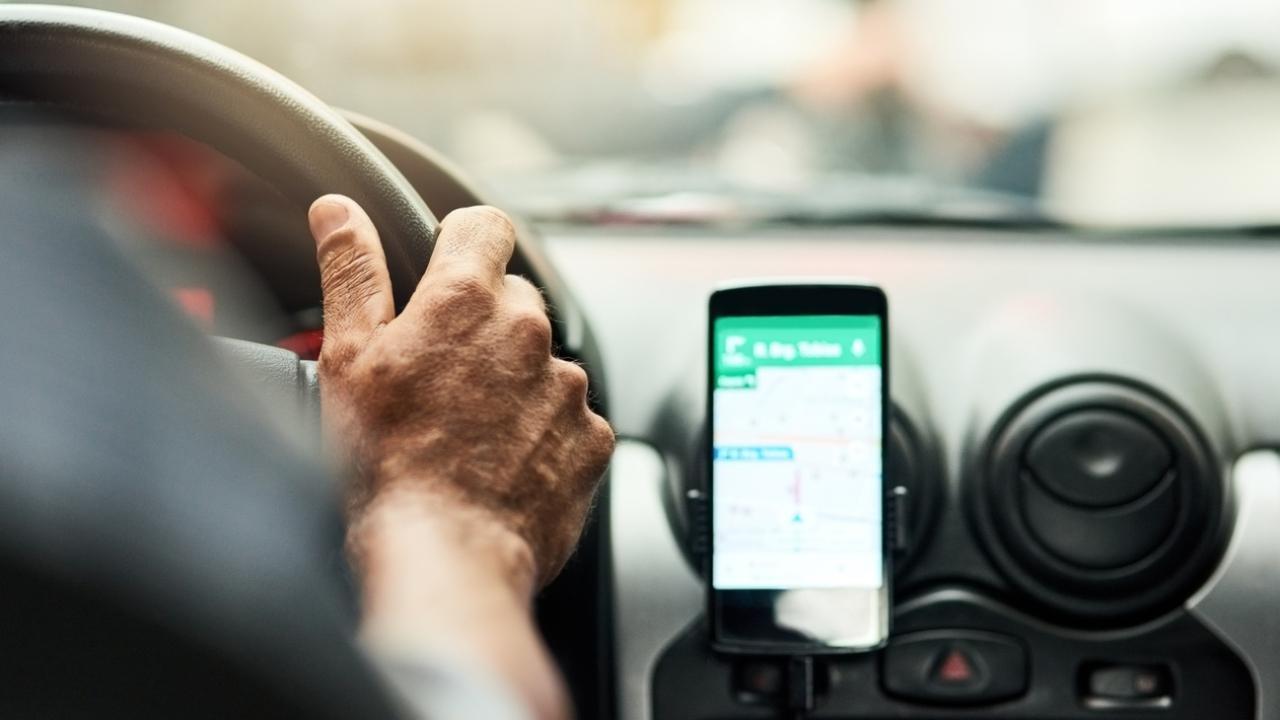 
Known as the land of various languages, in India one would oftern hear conversations in Hindi and English besides regional languages. However, Sanskrit remains the least heard.

Also known as the 'Languages of God,' Sanskrit in these modern times seems remains restricted to priests and holy scriptures.

A recent viral video of a cab driver and a passenger in Delhi surprised social media users. The key highlight of this video was the fluent Sanskrit language in which the two persons conversed with each other.

Taking to Twitter, a user named Lakshmi Narayan B.S shared the video which he captioned, "Amazing !! This car driver in Delhi speaks Sanskrit with me this morning!!."

Amazing !!
This car driver in Delhi speaks Sanskrit with me this morning!! pic.twitter.com/z6XU8B9glk

The video has been recorded near India Gate, New Delhi.

The video shows the passenger engaging in a Sanskrit chat with his cab driver. Interestingly, he responded in the same language. The passenger also questioned the driver about his hometown, to which he responded that his name is Ashok and he is from Gonda in Uttar Pradesh. The driver was also asked about his family members, and he answered all of them in fluent Sanskrit.

Soon after the video was shared, it went viral on social media and fans praised the cab driver's fluency in speaking Sanskrit.

"So nice, hearing this dialogue, feel like learning Sankrant..thanks for sharing..," a user commented.

Another user wrote, "Wow it's pleasing the ear ..."

"Beautiful!! So good to hear a proper Sanskrit conversation. Even normal chit chat sounds like a puja!," wrote another fan.

The 29-second-long video has gathered over 2 lakh views on Twitter since it was shared.

Next Story : Never wished to be a Judge, but now this Indian-American woman cherishes the job