Looking to emulate the success of Cummins and Stokes, India’s selection of fast bowler Jasprit Bumrah as skipper against England speaks volumes for his on-field nous 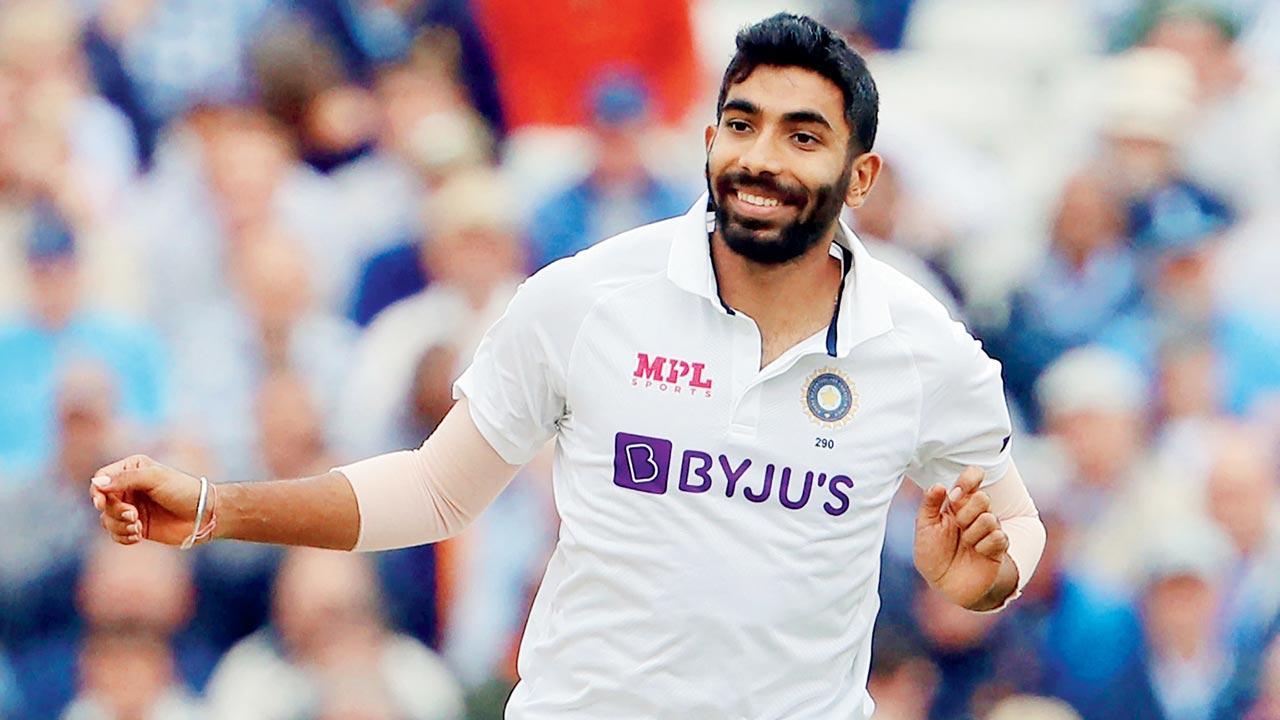 Much of the recent talk in cricket circles has centred around captaincy and retirement.

No one should be shocked by the success of skipper Ben Stokes, he’s an all-rounder who understands bowling. On the field his main priority is taking wickets and despite Joe Root’s dazzling success he’s the most inspirational England player on the field.

The former cricketer and excellent leader, Pakistani Imran Khan, declared that a good captain understands bowling. Stokes is such a player and the team believing in his approach is a huge positive for the England side.

When Eoin Morgan announced his retirement from the England limited overs captaincy it re-affirmed former Australian skipper Richie Benaud’s feelings on the decision. “You’ll know,” was his typically succinct and wise comment on the touchy subject of retirement.

The best summary came from former Australian all-rounder Keith Miller. In reply to a question Miller said; “I wanted to retire while people were asking why did you, rather than them saying why don’t you.”

Despite all the talk of consulting wives, grandmas and other assorted gurus, retirement should be a selfish decision; it is made to satisfy only one person.
When England coach Brendon McCullum discussed Morgan’s pending retirement he had this uppermost in mind; “You’ll know. It will be a feeling that just comes and hits you. Just make sure you recognise it when it comes.”

Morgan recognised the sign and made the correct decision.

Perhaps looking to emulate the success of captains Pat Cummins and Stokes, India have appointed fast bowler Jasprit Bumrah as skipper for their one Test with England. This is a courageous appointment and speaks volumes for Bumrah’s on-field nous.

Like Stokes, no one should be surprised by Cummins success. Cummins leads a varied attack that contains very good bowlers and he utilises them wisely. It also doesn’t hurt that Nathan Lyon is a very experienced and long-time spinner.

Part of Cummins success as captain comes from recognising Australia’s ability to handle an opposition assault and how he maintains his composure. Australia also have enough good batsmen to mount a challenge and their superiority helped them demolish a weak Sri Lankan side. Handling opposition assaults and not spreading fields senselessly is one sure way to gain an advantage in Test cricket.

This is an area where Stokes capitalised on New Zealand skipper Kane Williamson. Fast bowler Trent Boult was the only New Zealander who maintained a semblance of control under assault, especially from the destructive Jonny Bairstow. The fact that Williamson had a very inexperienced spinner in Michael Bracewell didn’t help.

If a captain has a competitive team who believes in his methods, a lot of good things happen. The players tend to expect and consequently produce a good outcome.

One of the main items a player has to deal with is the strain that develops when the opposition goes on the attack. England have performed brilliantly with the bat in this aspect, but Stokes’s own aggressive batting shouldn’t be underestimated. While Stokes will have to slightly temper that aggression it has rubbed off on the other players. As the best slip fielder that is also Stokes’s best position.

England have also started gradually picking their best players for a position, with wicketkeeping being a priority. However, they have to ditch the non-sensical bouncer barrages, while also choosing a varied bowling attack rather than an all right-arm seam squad. They’ll also come to understand that Jack Leach is not the spinner to withstand an onslaught from the better batsmen.

Nevertheless, England have improved immensely under Stokes’s positive guidance. While Root remains a top-class player, his captaincy, although spiced with bad luck concerning the faster bowlers, was going downhill fast and the team had lost faith in his tactics.

Now, it remains to be seen how much Stokes’s imagination and positivity can help England against a tested team. His leadership battle with Bumrah will be a fascinating sidelight to what poses as an entertaining game.

Next Story : Staying safe should be our monsoon mantra