A fight to prove might, who’s heavy, who’s light

With the MVA and the BJP out to prove their supremacy, this month’s Rajya Sabha and Legislative Council polls are expected to be a game changer in the state politics 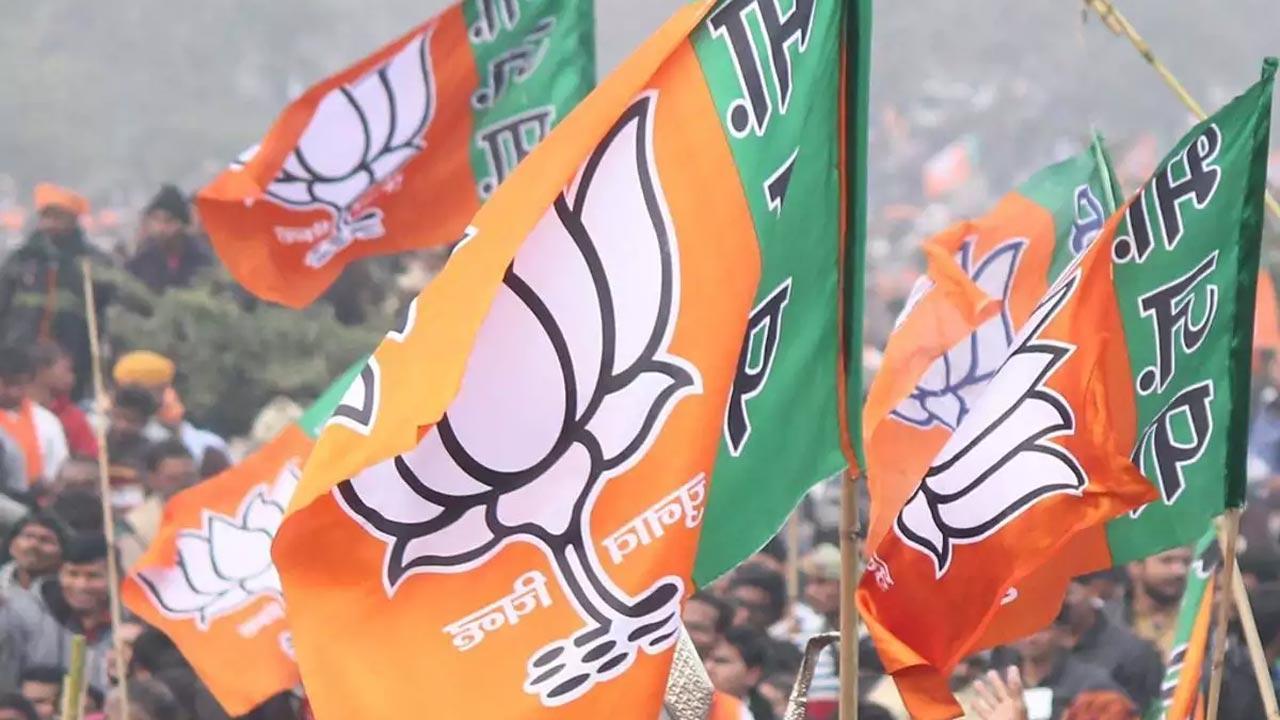 This month is expected to be a potential game changer in Maharashtra politics. The results of the June 10 Rajya Sabha and June 20 Legislative Council polls will determine whether the Bharatiya Janata Party is superior or the Maha Vikas Aghadi is united and stable. Like the RS elections, the Council polls will also be fought between the two as there seems no possibility of an unopposed contest. The RS has six vacancies for which seven candidates are in the fray. In the Council, ten seats are up for grabs, with more than ten contestants likely to take up the challenge.

The RS polls have the open ballot. It makes the task a bit easier as far as the respective party’s official MLA voters are concerned, but the Council elections are conducted in a secret ballot. Independents remain the most sought-after and decisive factor in both polls, so do smaller parties. Preferential voting makes the process more critical. Though a perfect division of votes can be charted out for the voters, the final calculations depend entirely on the ‘assured’ execution of the franchise. Both political sides in Maharashtra must have considered all such possibilities while refusing to pull out any of their RS candidates. The 287 MLAs will decide the fate of seven candidates. It will be 285 if the former minister Anil Deshmukh and sitting minister Nawab Malik, who have been in jail, are not allowed to vote. Those abstaining from voting will further reduce the number of voters.

The debate over who can show the votes in the open ballot and whether cross-voting will invite disqualification will be put to rest once the actual process happens. The grey areas are being examined to find a solution; and if there is none, the parties may even knock on the doors of the courts. But before it all goes through motions, the RS and Council elections, when decided, throw up some different scenarios. If the MVA wins the Shiv Sena’s second RS seat, it can sit comfortably for the remaining tenure of the government. In a way, it has fallen on the shoulders of CM Uddhav Thackeray to prove a point to the BJP, which has claimed to be in a stronger position than its frenemy. What if the Sena wins its second and the BJP its third, and the Congress is upset? Political pundits foresee disastrous repercussions if the MVA’s cringey ally gets a feeling of betrayal. People say the BJP has been trying to dent both the Sena and the Congress, one for being its local bête noire and the other being its national opponent.

The BJP’s success will mean a sense of instability for the MVA. However, the Congress’s debacle is possible only if its own voters betray the party in protest of the imposition of an outside candidate or make inadvertent mistakes while polling. Of all, the NCP sits pretty because it will have surplus votes after ensuring enough for its one contestant. The Congress has a surplus of just two when a winning candidate needs 42 to win. A cut-to-cut contest has made the elections exciting. The BJP’s attempt will be to create a perception of disintegration and distrust in the MVA by enforcing a close call on the Sena or the Congress by shrinking their chances. The state is having polling in the RS elections after 1998’s dramatic ones that saw the Congress high command’s favourite candidate defeated. Then the Sharad Pawar loyalists were blamed for the loss. A year after the Congress split and the NCP came into being.

Similar scenarios will be seen in the Council polls that will be held 10 days after the RS elections. There have been unopposed Councils polls for many years, but this one doesn’t have a politically appropriate disposition to have it with a mutual understanding that is based on the respective party’s electoral strength in the Legislative Assembly, which also votes in the Rajya Sabha elections. The bad blood from the RS polls has overflown the container and is expected to flood the political carpet the moment the RS results are out on June 10 evening.

Next Story : Of palace parties and non-retiring queens