Can it be argued that monotheistic religions are essentially intolerant as they cannot endorse anyone replacing what they feel is a true god? 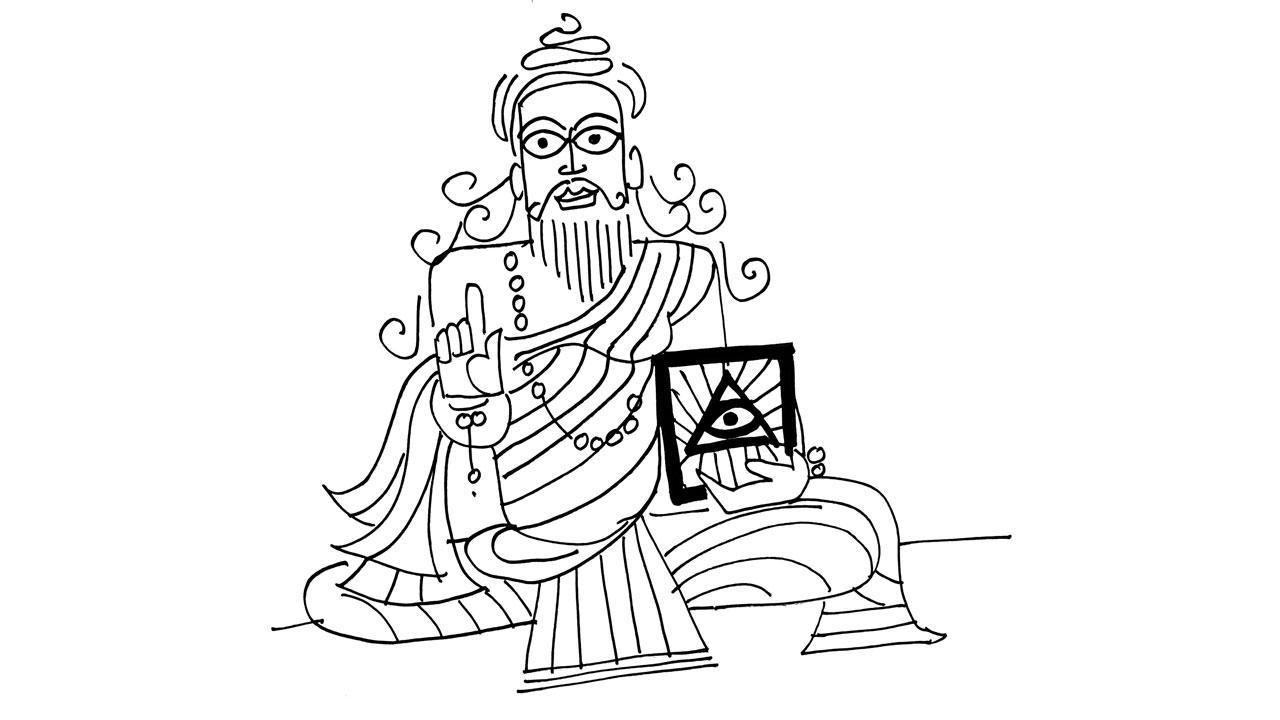 Have you noticed that academicians who say Hinduism is casteist, and promotes inequality, rarely talk about intolerance of monotheistic faiths like Christianity and Islam which dominate the world? Monotheist religions endorse the worship of ‘true’ God and oppose worship of ‘false’ gods, especially idolatry. What is a false god? Anything that does not make sense to the monotheist. Thus, monotheism
encourages intolerance.

Can it be argued that monotheistic religions are essentially intolerant as they cannot endorse anyone replacing what they feel is a true god? That is why the opposition to science amongst Evangelists and Islamists, and opposition to democracy amongst believers of the Caliphate. How can we expect religions that are essentially intolerant to co-exist with other faiths?

Monotheistic intolerance is the basis of wiping out pagan tribes and cultures across the world. This began when the Roman Emperor turned Christian over 1,500 years ago. It played a key role in the rapid military expansion of Islam 1,300 years ago, claiming the Byzantine  empire to its west and the Zoroastrian Persian empire to its east.

Monotheism means even variants of the religions are at loggerheads. Muslims and Christians have hated each other since the Crusades. Catholics have fought Protestants over centuries. Shias and Sunnis kill each other in the Middle East. In Pakistan, there is an institutional rejection of Ahmadiyas. In Mecca, the rulers have broken historical sites related to Prophet Muhammad to prevent idolatrous practices. How then can they expect to respect Hinduism where the divine is worshipped in temples as images of Hara and Hari, bathed with milk and bedecked with flowers? How can Universities in America funded by Christian institutions, and Christian taxpayers, be favourable to the worship of an elephant-headed god?

Missionaries want to save the world from the Devil. Islam sees the pre-Islamic world as jahilia (ignorant). Science wants to save the world from superstition. Education is used by all three. You cannot argue against education. But education is inevitably indoctrination. There is no room for alternate ideas, alternate beliefs—like rebirth and diversity. Only one life, and one way to live that life. Monotheistic education promotes one truth and so ends up wiping out other modes of thinking.

No activist wants to admit that equality and social justice is rooted in the Christian and Islamic idea of God as creator of all men in his image, God the ultimate law-maker and judge. Of course, Muslims and Christians do not agree what exactly these laws are. Be that as it may, everyone is expected to follow the same ‘true’ law. Inequality is the Devil’s work. The atheist Left, determined to save the world from the rich and the powerful, is curiously aligned structurally with monotheistic world views. They will deny it, of course, despite training in postmodern philosophy. They will focus on the inequality institutionalised by Hindu caste system, not on homogeneity demanded by monotheistic religions.

Activists ignore that most writers of liberal philosophies were men, and increasingly women, raised in Christian households who grew up reading Greek classics. They cannot be expected to empathise with the Vedic idea that different groups of humans, performing different roles in society, emerge from different body parts of the Cosmic Man. They all want to be prophets leading slaves out of Egypt to the Promised Land. Debate for them is just another word for combat.

Next Story : Why Natasha aka Nats was outraged