Stories about Dharma Thakur were written in the 17th and 18th centuries, in the Mangal Kavya tradition of Bengal where specific deities are invoked through stories 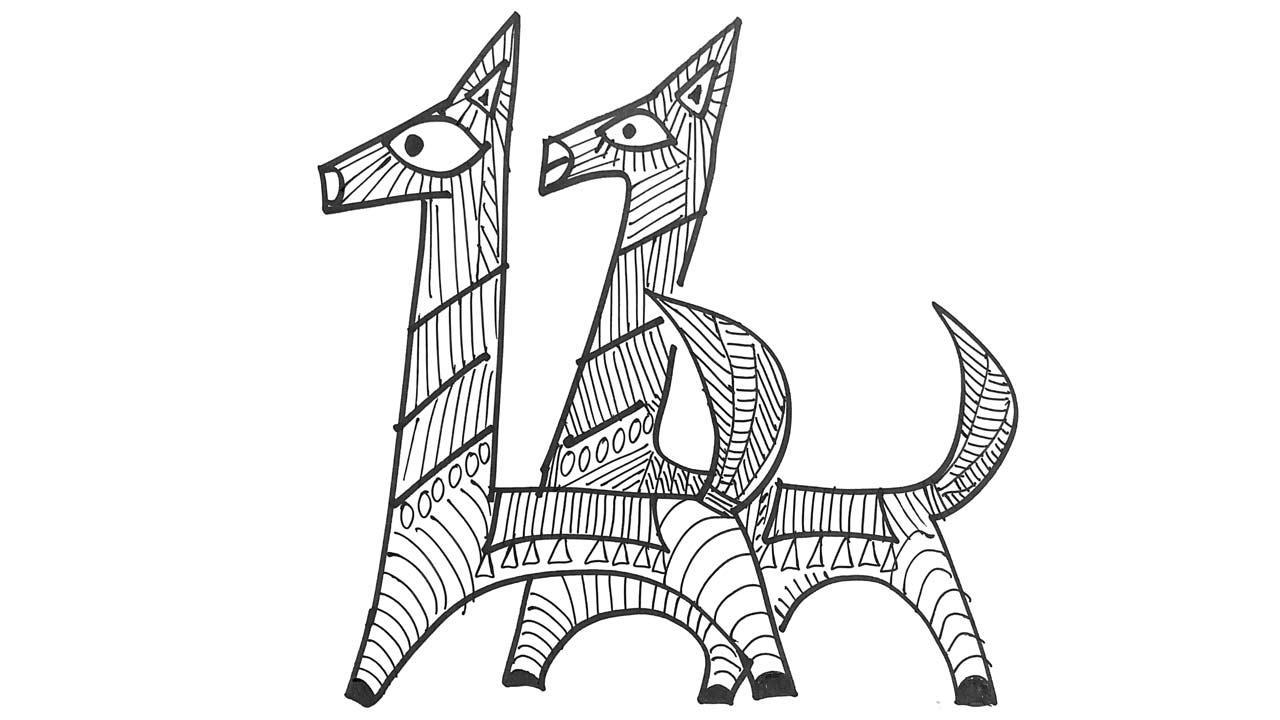 Terracotta Bankura horses serve as decoration today. But for many centuries, these were offerings made in rural Bengal to the god Dharma who is formless and all-powerful. Stories about Dharma Thakur were written in the 17th and 18th centuries, in the Mangal Kavya tradition of Bengal where specific deities are invoked through stories.

These folk ballads of gods and their devotees  reveal a lot about life in Bengal when it was ruled by Muslim Sultans, known locally as Gaudeshwara. In Dharma Mangal Kavya, we sense the feudal tensions between various castes and communities, the influence of Islam, Tantra and Bhakti traditions, influences of Ramayana and Bhagavata. In this story, the formless male god is seen as more powerful than the local Tantrik goddesses. We find struggles to integrate “low” caste Dom and Chandala communities into mainstream society as warriors. We find an appeal to the ancient pre-colonial warrior cults, which involved warrior-women, too. This was quite unlike the colonial understanding (propaganda?) about Bengal as being full of effeminate educated men controlled by masculine Muslims, a view that still haunts contemporary Hindutva.

Dharma Mangal Kavya revolves around a hero called Lau-sen. His father, Karna Sen, served Gaudeshwara and was asked to collect taxes from Ichai Ghosh who had declared independence. In the war that followed, Karna Sen lost his six sons. His daughters-in-law perform Sati and his wife dies of heartbreak. To compensate, the king gets Karna Sen a new wife, the queen’s younger sister, Ranjabati. This annoys the king’s brother-in-law Mahamada.

Ranjabati is childless so she sacrifices herself to Dharma. Dharma is pleased with the sacrifice. He resurrects her and gives her two sons: Lau-sen and Karpur-sen. Like his mother, Lau-sen sacrifices himself to Dharma and is resurrected and given many blessings. It is mother and son who popularise Dharma worship.

Lau-sen is trained in wrestling by Hanuman himself. He is strong and his strength is enhanced by celibacy. This allows him to defeat ferocious tigers, crocodiles and resist wily courtesans. He is supported by Kalu Dom, who becomes his right-hand man. All this with the support of Dharma.

Lau-sen establishes the kingdom of Moyna which thrives. While he is away praying to Dharma,  Mahamada attacks his kingdom. Kalu Dom is rendered inactive with alcohol. But his wife, Lakhe, and sons take up arms. So does queen Kanara. In the battle, many are killed until Lau-sen returns and with Dharma’s help revives the dead, strikes down Mahamada with leprosy (forgiven later) and reclaims his land. Then handing over his kingdom to his son Chitra-sen, he goes to Dharma’s heaven with his wives. A happy ending of a warrior-saint-hero who establishes the worship of Dharma Thakur encouraging his followers to make offerings of terracotta horses.

Next Story : Mr Sargent and the Queen