China today stands at a crossroads, and needs to balance combating the spread of the disease and the wellbeing of the people and the economy 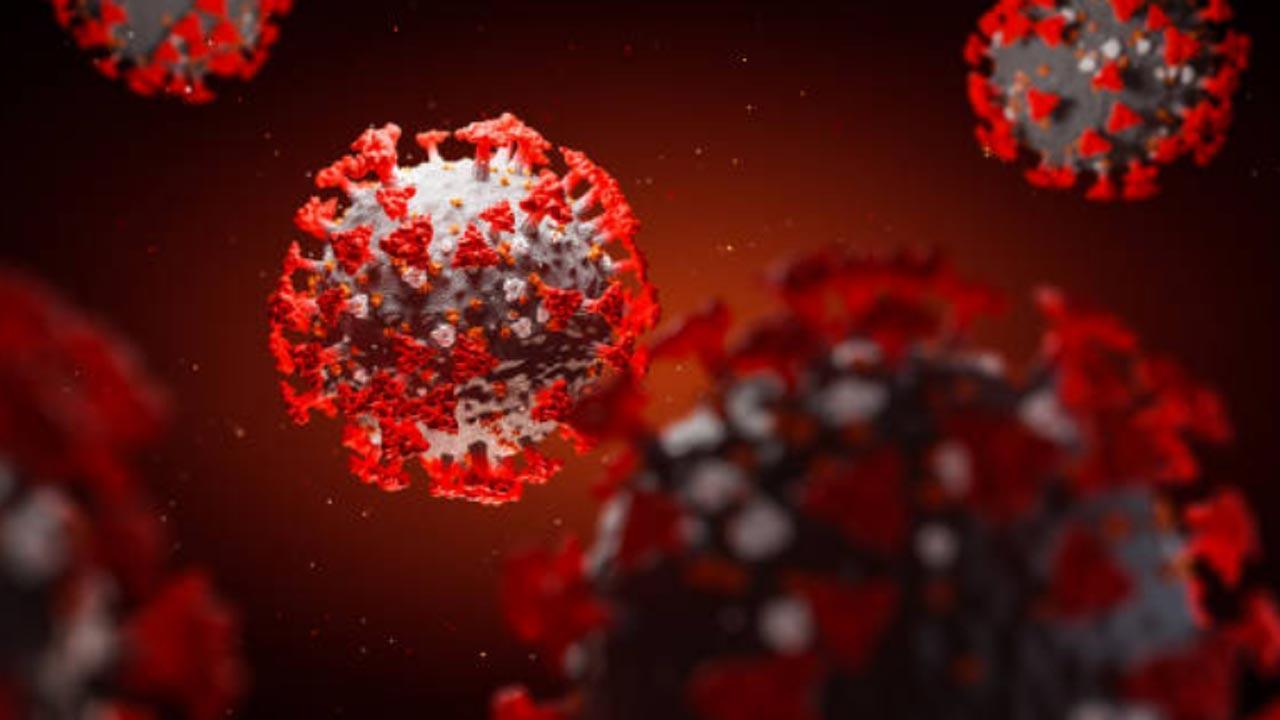 
The death of 10 people in a locked down apartment building in the western Chinese region of Xinjiang seems to have sparked something inside ordinary Chinese citizens.

Authorities were, on Saturday, forced to open up parts of the region’s capital Urumqi following mass agitations. Then on Sunday, the sparks of Xinjiang seem to have spread to major cities like Shanghai and Beijing, with angry demonstrators gathering in public, holding blank placards in protest against censorship.

The wave of civil disobedience has reached unprecedented levels, a first in the decade that Xi Jinping has been in power. What stands out in the recent protests is the anger that is being focused against the premier—with groups raising what would have earlier been unimaginable slogans “Down with the Chinese Communist Party, down with Xi Jinping!”

Now, China is not even the worst hit country in this new wave reported in several parts of the world. There are currently around 1.5 crore active cases in the world, with Japan leading with over 37 lakh active cases, reporting close to a lakh new cases a day. The US has the second most number of active cases, at 14 lakh. China is nowhere near the top, with a mere 30,000-odd active cases, and adding around 2,000 new cases per day.

This is what makes the strong-handed lockdown tactics of the Chinese administration look more like a political move than a public health measure, even allowing for the fact that a large number of its vulnerable age population has not been vaccinated.

This brutal approach also means that China’s economy will take further hits, and worse for the world, the disrupted global supply chains will take even more time to get back on track.

China today stands at a crossroads, and needs to balance combating the spread of the disease and the wellbeing of the people and the economy.