Good to be suspicious of all calls from strangers

In this modus operandi, seen time and again, women are used in the call, they start undressing or making some objectionable gestures 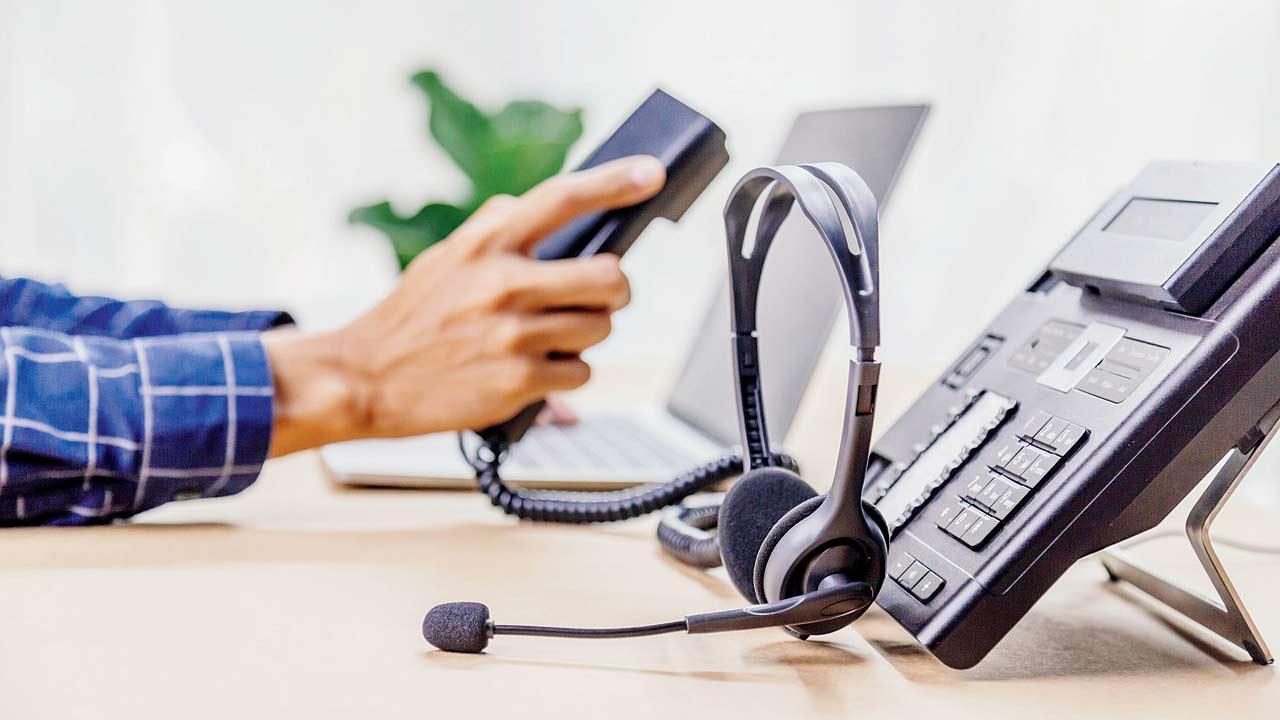 
The Maharashtra Cyber Department has asked citizens to stay alert against online frauds. Some of the ways to do this are to guard against people asking for video calls.

In this modus operandi, seen time and again, women are used in the call, they start undressing or making some objectionable gestures. This is then used against the person to blackmail him or her.

You must be very vigilant as to why on earth would strangers ask for video calling? Think about this before pressing the accept button. A few minutes of calm and logic plus questions, which means a heathy dose of scepticism, and you avoid falling into an embarrassing and very often, stressfully, nightmarish trap. Do not be impetuous but take time to weigh exactly what the other person is saying and why they are doing so.

The other red flag the department said is friend requests. Do not accede to strangers wanting to be friends and instead think about the motive. Again, this calls for scrutiny and trusting one’s intuition. Do be unafraid of seeming rude and this is very often the ‘fear’ that makes people accept these requests. Often, scamsters can also be extremely silver-tongued.

There is also the threatening calls from people in authority, from these shams. They often use the name of a top cop, or some person in civic authority and try to scare their targets. Remember that the cops will not call to threaten you, it just does not work that way. Even if you think that the call is credible. Disconnect and try to call that number from where you got a call, you will be unable to get through.

Sometimes, a quick Google check may even show that this so called ‘top cop’ may have retired from service! The overall message is check and re-check. That little bit extra may be just what you need to dodge the criminal bait.

Next Story : An apple a day does nothing at all