Hindutva: A sampradaya, not a parampara

Savakar in his 1923 book “Essentials of Hindutva” saw Hindutva as Hinduness—a political ideology different from Hinduism aimed at establishing a Hindu Rashtra, a nation-state of people whose holy shrines are located in India 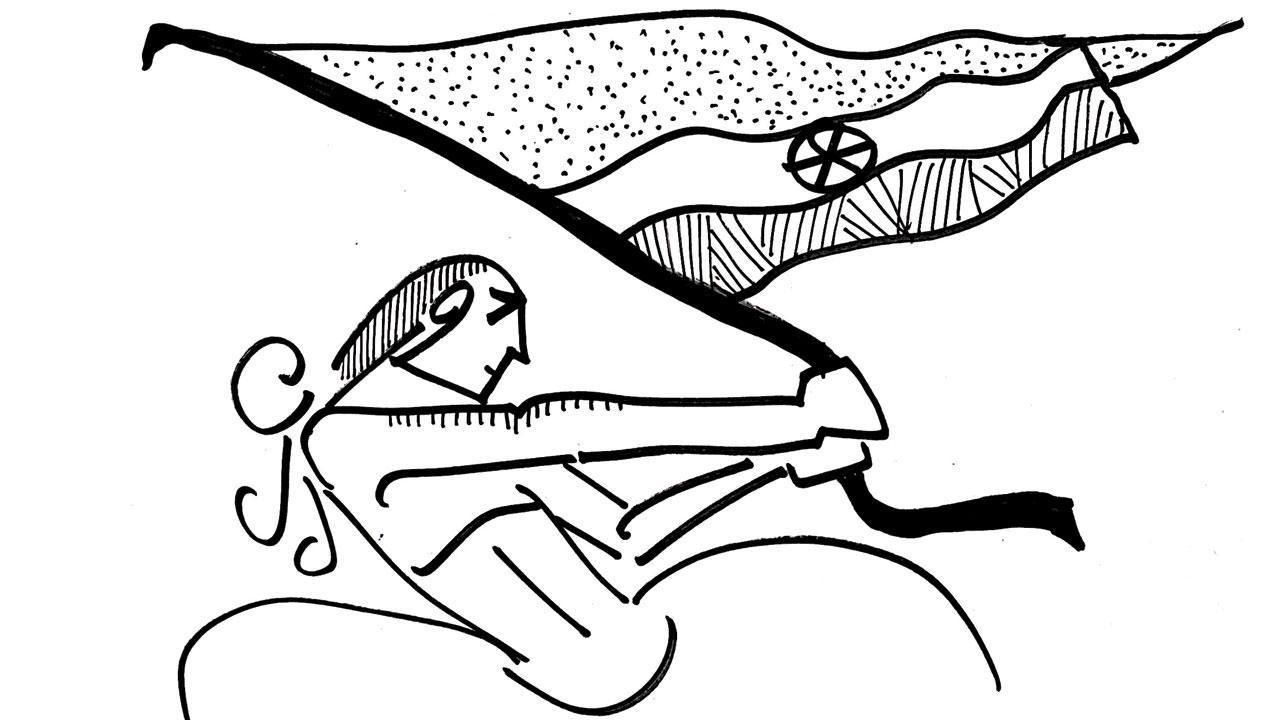 
The word Hindutva was invented by Chandranath Basu in Bengal in 1892. He was against the 19th century reform movement popularly known as Hindu Renaissance led by Raja Ram Mohan Roy, who had coined the word ‘Hinduism’ in 1816. This period saw Dayanand Saraswati who said ‘Back to Vedas’ and rejected temples, as well as Swami Vivekananda who popularised the idea of a nation-state united by Vedic philosophy such as ‘Advaita’.

Savakar in his 1923 book “Essentials of Hindutva” saw Hindutva as Hinduness—a political ideology different from Hinduism aimed at establishing a Hindu Rashtra, a nation-state of people whose holy shrines are located in India. And so, elite followers of Hindutva insist Hindutva means ‘essence of being a Hindu’.  That is an attempt to confuse Hindutva, a proper noun spelt with capitals (political agenda) with hindutva, common noun spelt without capitals (cultural idea).

Such analysis irritates followers of Hindutva who have a vague idea of what it means. Today’s Hindutva workers, in order to mobilise votes in their favour, fuel caste pride to get support of Other Backward Classes as well as Scheduled Castes and Tribes. Hindutva is best understood by what it hates: missionaries, conversion, Communism, women’s empowerment, any challenge to traditional caste hierarchy. In 19th century it was shamed by the ‘enlightened’ and in 21st century it is embarrassed by the ‘woke’.

Hindutva cannot articulate Hindu culture. The word Hindu was first used by Arabs and Persians to refer to people, with unique customs and beliefs, who lived across the Indus river and who they encountered when they sailed along the coasts of India. Vijaynagar kings of 14th century finally used this foreign adjective to refer to their culture (Hindu dharma) to differentiate it from the new culture (Turuku dharma) of invaders from north west, who broke temples and built mosques. Poets like Kabir and Chaitanya used the word Hindu loosely to refer to followers of Vedas who saw brahmins as the priests. But did this term apply to the ‘untouchables’ who were told they were impure by everyone, even new converts to Islam? Does this apply to the tribal communities of India? Did anyone ask them?

The entire Hindu ethos is about dynamism and diversity. Bengali Hindu culture is different from Tamil Hindu culture. It is dynamic. In Vedic times, there were no temples to Vishnu or Shiva. Temples to Vishnu and Shiva became popular sites from 7th century onwards, when agricultural land was donated to Brahmins and gods. And every village and clan worships its own god that is not known to outsiders.

But Hindutva hates both, diversity and dynamism, yearns for the fixed over the fluid. It propagates return to the perfect golden age of Vedic pastoral people who valued cow’s urine and cow’s dung and insist that Vedic people knew everything, including science and technology, whose principles such as ‘Nullius in verba’ (not on anyone’s word) were articulated only in 17th century Europe. Hindutva seeks homogeneity by projecting masculine gods (Ram, Krishna, Shiva, Parshuram) as historical warriors, by enforcing only Hindi across all linguistic groups and by admiring Hitler (who believed in race superiority) and Zionists (who believe in tribal violence), despised in all civil societies.

At best, Hindutva is a sampradaya (a community) emerging from 19th century anxieties, but it is certainly not a parampara (a tradition).