How do we know what we know?

Today, 'nyaya' means justice. But in ancient times, it meant rational thinking that enabled us to arrive at facts 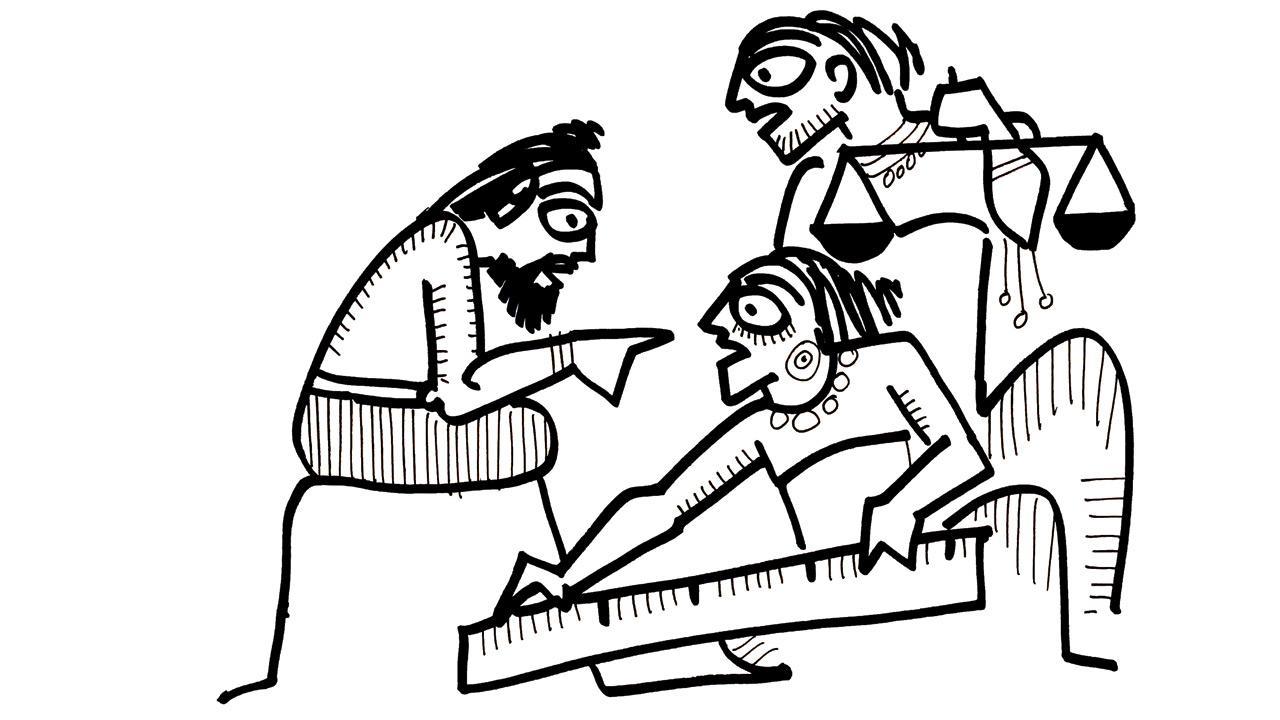 How do we know what we know? This subject is called epistemology. Here, we try to understand how knowledge is created. This subject was a part of intellectual discourse in ancient India, under the subject Nyaya. Today, “nyaya” means justice. But in ancient times, it meant rational thinking that enabled us to arrive at facts.

So, people kept asking how we know what we know: what is true and what is false.  There are many, many methods that were identified by ancient Indians on how we know what is fact and what is not. The first method is known as Pratyaksha to actually witness something. When you witness something, you gather data. Facts are gathered through observation. The second is Anumana, based on the data, gained from observations, you infer things. Also, even if you may not actually witness an event, you can infer things. For example, if you can see smoke, you can infer there has been fire. Then comes Upaman, which is based on measurement. Now, measurement plays a very important role in science. We measure and compare things to arrive at a conclusion. And the fourth is Shabda, which is testimony, where you trust the person speaking.

From the 10th century, India, increasingly devalued the first three methods and set value on the fourth method. In other words, the gurus words became sacrosanct, and whatever the guru said was true. Hence, even today, when someone with a saffron robe and colourful costume claims to be a guru and says anything, it is accepted as the truth. It is perhaps the reason why Indian scientific thinking, which was very advanced in the first millennium, i.e. around the Gupta period, has declined in the last thousand years. Some argue that this happened under the influence of Islam. In Islam, greater value was placed on the holy book, the Quran, rather than in logical thinking. Others believe it is the influence of Christianity and Islam together. Their opposition created a kind of global brain fog, which is known as the Dark Ages, until the rediscovery of ancient Greek ways of thinking.

What we call science is based on a very strong principle “nullius in verba” which is Latin for “not depending on anyone’s word”. This is the opposite of Shabda Praman. People who seek certainty prefer guru’s shabda praman to the scientific peer reviewed evidence-based knowledge of scientists that is based on doubt.

Today, we know that our understanding of the past goes through many changes and is not fixed. For example, at one time, people once believed that homosexuality does not exist in nature. However, the study of natural history revealed that same sex behaviour is found in over 1,000 species of animals, birds and fishes. This scientific process overturned archaic thoughts on homosexuality. At one time, people believed a Lemurian continent connected Africa and India. It gave rise to ideas like Kumari Kanda amongst Tamil nationalists. However, with the rise of tectonic shift plate theories, we now know that such a place called Lemuria did not exist.

Pratyaksha, Upaman, Anumana remain the cornerstones of science, while Shabda, or trust in the scholars, is the cornerstone of faith and religion. India which at one time favoured the former, currently favours the latter. This is not healthy for India’s scientific and technological growth.

Next Story : The surgical perks