Whether Jasprit Bumrah made a comeback too soon, is now something in the nature of conjecture, but the fact remains that his absence from the T20 World Cup is a... 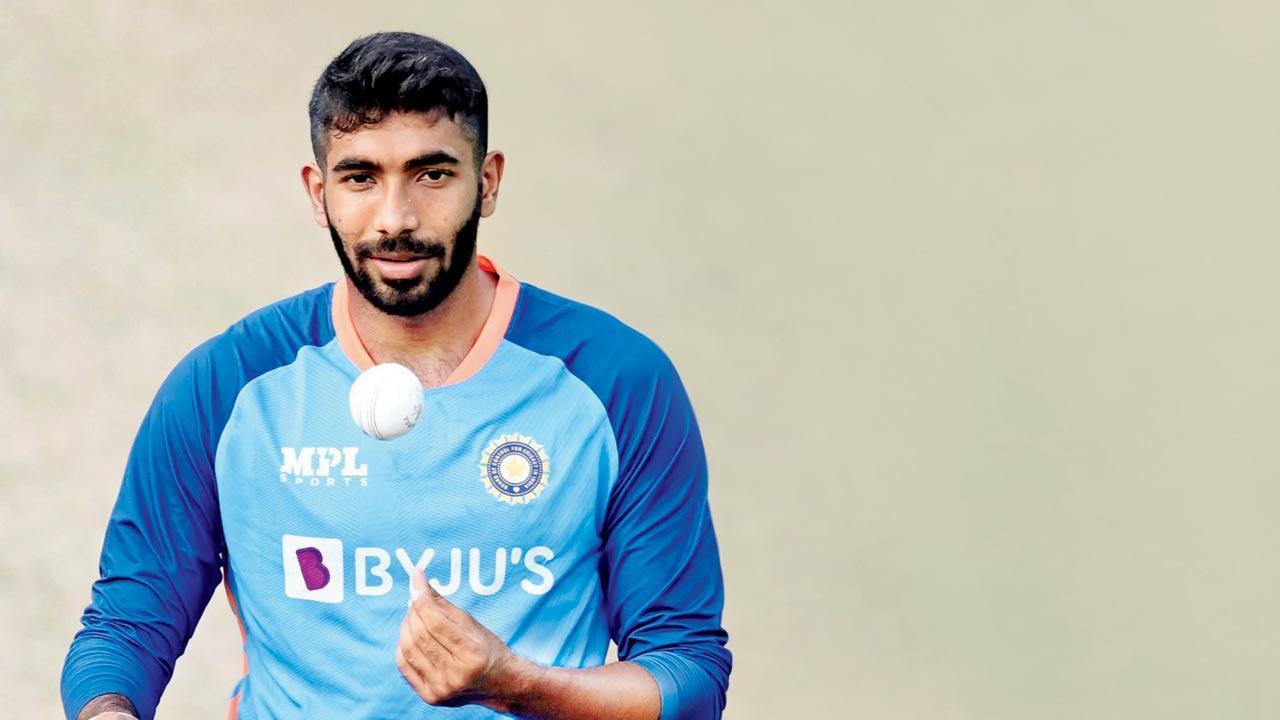 Jasprit Bumrah prepares to bowl in the nets at Mohali on the eve of the first T20I against Australia. Pic/AFP

We saw in the two games that he played how effective he was and how his presence in the team galvanised the other bowlers. Whether he made the comeback too soon, is now something in the nature of conjecture, but the fact remains that his absence is a huge blow for India’s prospects in the T20 World Cup.

The way Deepak Chahar and young Arshdeep Singh exploited the conditions in Thiruvananthapuram does give hope that, with a bit of luck, they can fill in a fair bit of the hole left by Bumrah’s absence.

Ravindra Jadeja’s absence is being made up to a great extent by Axar Patel and the way he is bowling does give the belief that he can limit the runs as well as take wickets. Over the years, he has added variety by the deft use of the crease and also the delivery speeds and angles. All the experience gathered in the IPL has been put to great use by the left-handed all-rounder. He will once again be the player to watch out for.

There are still two more T20 games to go and if India win them against South Africa, then it’s going to be a huge morale booster for when they take them on in the World Cup. India still have a lot of work to do as far as their bowling is concerned and like always, the toss is going to be crucial.

India chasing is a different team than India defending and the toss will decide that. While the cricketing world, especially the media, of the old powers is debating the non-issue of the perfectly legal run-out at the bowler’s end, there was a heartwarming action by Ajinkya Rahane in the Duleep Trophy final. He sent his teammate Yashasvi Jaiswal off the field for sledging the batsman from his fielding  position at forward short-leg. Jaiswal, who had  struck a fine double century earlier in the game, was constantly in the ear of the batsman and while we don’t know what exactly he said, it does appear that it wasn’t quite parliamentary. 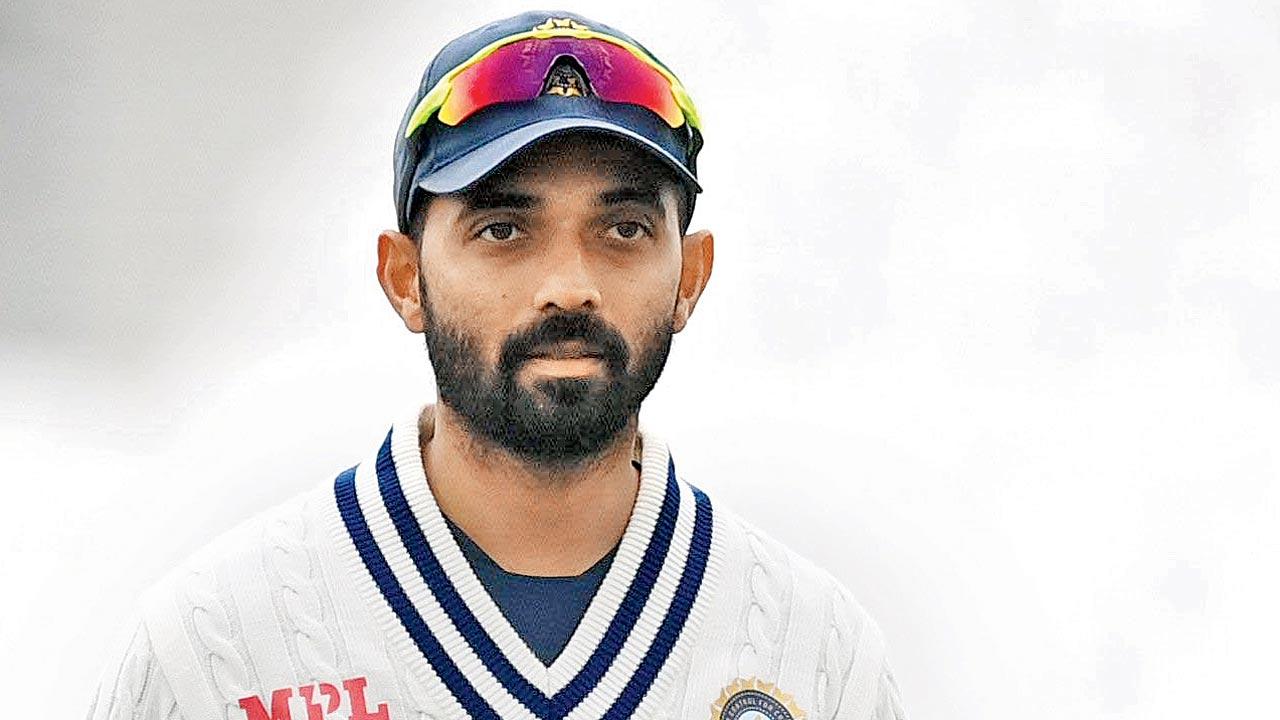 Batsmen don’t mind their skill levels or ability being doubted by the bowler and the fielding side, but when the talk gets personal and abusive then action like Rahane’s needs to be taken and not only by the skipper, but by the umpires. In tennis, an audible obscenity invokes a point penalty plus a fine and cricket also needs to come up with something similar. Monetary fines make little or no difference to the modern player. The only thing that works is a penalty that can affect the result of the match.

The new rule where if the 20th  over in a T20 game is not started before a certain time, the fielding  side has to bring in a fielder in the 30-metre circle and can have only four fielders outside. It is a terrific rule and more such rules that can affect the result of the game need to be brought in.

What was surprising was that after Rahane sent Jaiswal off, a substitute fielder was allowed.  That shouldn’t have been done as there was no injury because of which Jaiswal had been asked to leave the field. A fielder sent off with no substitute allowed is like a football game where a red carded player means the team play with just 10 players. That is a handicap for the best of teams and that’s the way forward too in cricket to stamp out the menace of abuse and personal remarks.

Wonder what  all those screaming about the spirit of cricket think about this abhorrent practice, which crept into the game in the late 1970s and peaked in the 90s till the IPL came along and helped diffuse it to a considerable extent.

Of course, they won’t have anything to say because those who indulged in it were mainly from their countries. The spirit of cricket is exactly like the selective integrity that some have. When it suits them then all is fine, but when it doesn’t then all hell breaks loose. They are nothing but bloody hypocrites and the best way to deal with them is to just ignore them.

Next Story : The surgical blood