Hurrah for the wins, but bigger challenges await 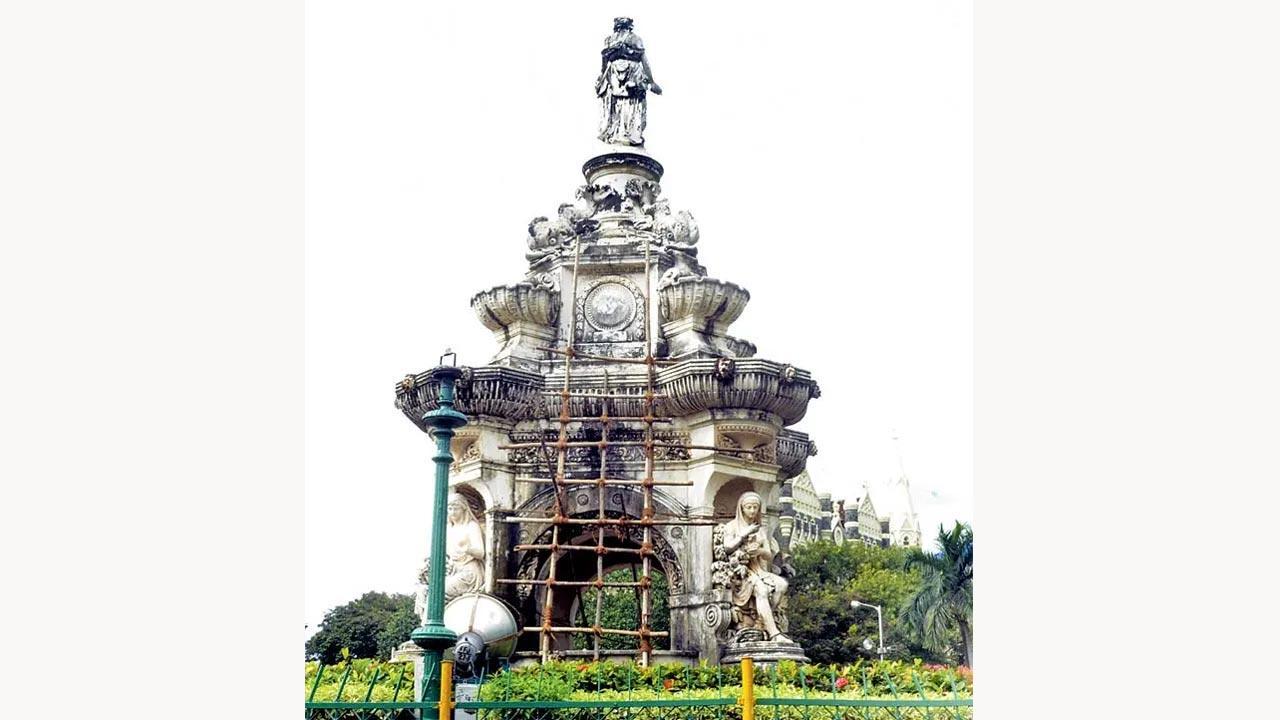 “Pheroze, what in heaven are you wearing? I imagined you to be a salesman, albeit with a slightly better sense of dressing. Is this a new look that we have to get used to?” Lady Flora couldn’t believe her eyes. Her friend, Sir PM, was wearing a tracksuit, and looked entirely uncomfortable. “Well, you see, I am training for the upcoming annual marathon. It’s such a wonderful way to encourage people across ages to stay fit and healthy, especially with the hectic lives we lead.” Lady Flora wasn’t convinced, “Out with it, Pheroze. Tell me what has triggered this sudden passion to get fit? You’re out of breath well before we complete even 50 paces…” Sir PM was in a corner. “So, Viegas and I went to meet the Prince of Wales at the museum, and I was rather startled at how fit he looked. I mean, he could so easily have gone south, if you know what I mean…what with all the royal feasts and ceremonial pageantry but he’s looking in terrific shape. It made me feel rather awkward. Even the missus strongly feels that I should hit the road soon, take my fitness routine more seriously.” All Lady Flora could notice was his rotund self. She tried her best to hide a wide grin as he wiped away beads of perspiration that had trickled down his temples.

“Oh but if you must know, we went to congratulate Georgie [George V] for the stupendous win. It was an amazing honour, especially in the centenary year of the museum,” Sir PM announced, pretty sure that he had outsmarted his friend by sharing this bit of news. Far from it, Lady Flora had all the news, courtesy her informers in Fort. She loved to play along, though. “So what victory are you talking about?” she asked, innocently. Sir PM beamed as he rolled out the details, “There are these prestigious awards by UNESCO that are announced annually in Bangkok to salute some of the finest [mostly privately owned] restored heritage sites. And, our Prince of Wales’s home—now known as the Chhatrapati Shivaji Vastu Sangrahalaya—actually won the highest honour here, the Award of Excellence. Isn’t it just stupendous? I believe the jury hailed the project for restoring such a major civic institution in our historic city and commended it for its scale and for overcoming challenges due to the pandemic,” he motored along from a rehearsed script, Lady Flora could tell. ‘Poor fellow,’ she muttered under her breath, appreciative of his effort. “That’s just fabulous, Pheroze. Now tell me, aren’t you missing something?” she asked, much to Sir PM’s bafflement. “Yes, yes, that’s all we know and are very happy for our city to shine at such an important stage.”

“And, what about Byculla railway station?” Lady Flora sprung her little surprise, and surprised her friend, going by the manner in which his jaw dropped after she added, “It also won An Award of Merit at the very same ceremony. Didn’t you know? How very amazing that this historic station that was witness to Asia’s first railway train run would make history in this way,” she announced. Sir PM needed a moment to regroup. How could he have missed this great reveal; it was a face-palm moment and all he could manage was a sheepish grin. “Isn’t this so very good for our dear Bombay? So many restored projects around us have won this honour...” She was hinting about her own win back in 2019, though Sir PM was too distracted with his flashy new apparel, trying his best to carry it off with panache. But it wasn’t to be.

“It’s fabulous that the city keeps returning with big gains at these international forums. Look at the competition that they were up against; as many as 50 entries from 11 countries spanning the Asia-Pacific region had sent in their projects,” Sir PM chimed in, hoping to salvage some of his dignity. “Well, let’s hope this encourages more projects to support sensitive conservation efforts within the city and call for stricter guidelines to safeguard local heritage. How often have we read stories in this newspaper of sites getting vandalised or vanishing completely from the streetscape, thanks to mindless redevelopment or insensitive urban planning? I believe it’s pretty rampant in the suburbs, where heritage guidelines aren’t exactly in order. On the one hand, the global heritage community hails these accomplishments, and on the other, you hear of vernacular architecture in unguarded locations meeting their end,” she sighed, as they serendipitously arrived near the famed Crescent Site that encircles the museum. “Georgie must be partying into the night,” Sir PM smiled as they both spent a moment soaking in the victory.

Next Story : Gujarat elections: The scribe who wants to be CM