Crucially, do I forgo the previously chosen 'lose the battle to win the war' to 'forget the war… to win the battles' 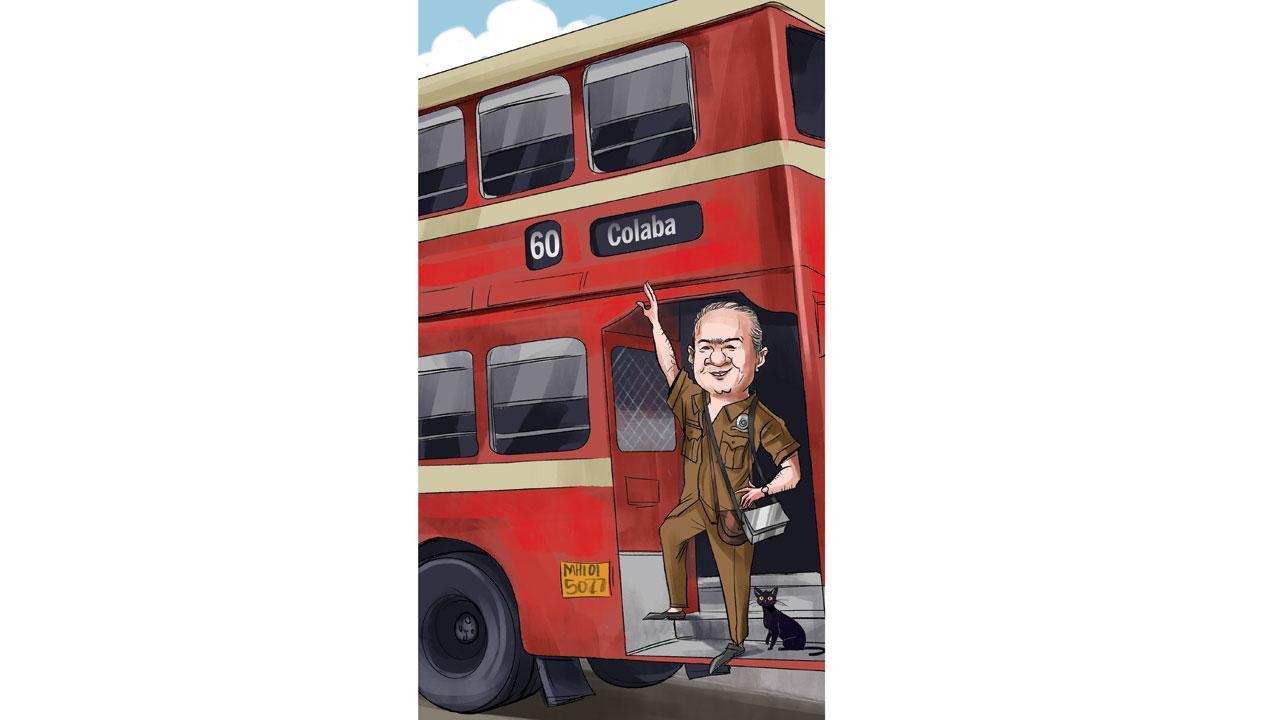 On Friday, I officially became a senior citizen.

(The big news is that I am now eligible for half price BEST tickets—travel concessions on Air India, and 0.1 per cent extra interest on FDs).

Senior citizenship finally gives me some respectability, having had to carry the cross of “Baby Boomer” all these years.

Unlike the moniker “Gen Z”, which has such gravitas and “Millennial”, with that dystopian futuristic feel, “Baby Boomer” is so “meh” in its lightweightedness.

Though the shortened “Boomer” does improve the “cool factor” a bit.

Allow me dear reader, some stream of consciousness ramdomness, as I wrap my head around turning 60.

If 50 was Everest Base camp, 60, is when the steep, rocky climb to the summit begins.

Regrets can go either way—The “Wish I had” broadsheet divides into two lists—“Dreams” or “Dustbin”. For instance, the “wish I had learnt to jive” still has hope depending on how my legs and the lungs can weather the JJ Roderigues Cors de Dance classes, whereas the “wish I could explore Damascus” has the high risk of a land mine end or imprisonment by a rogue Syrian government.

The decision to “Reflect on the scars or still reach for the stars” is purely one’s own.

On a lighter note, it’s still a no no about being called “uncle”—here’s how I feel:

You call me “uncle”, You get my knuckle”.

I work much with young people, especially the aforementioned Gen Z and Millennials, I wanna tell the kids, “Cut the arrogance, trim the attitude, you don’t have all the answers, coz you don’t know any of the real questions… yet.”

I truly mean no condescension—rebellion needs a cause. Fighting parents is easy, but can you fend off the politics? Can you find a philosophy that’s a departure of “I me mine”.

At 60, the searchlight turns inward to ask that burning question of oneself: “what’s the anger?” In other words, “what still wakes you up in the morning with purpose… what’s the passion still in you? What still needs to be achieved?”

Crucially, do I forgo the previously chosen “lose the battle to win the war” to “forget the war… to win the battles”.

Am I angry about the state of the city, unrecognisable in its present form—that the deep blue sea is hindered by gross yellow signs. Do I just look the other way, do I go up in arms or recline back with the armchair criticism.

Do I care who leads me, same sociopathy, same apathy, different day, my city, mores the pity, am I disillusioned with the illusion?, disgusted with the smoke screen,
as we slowly descend from “India Shining” to “India Extinguished”, is our destiny, men with dyed hair? attempting to seem youthful, with ideas of deep regression,
not a hint of humanity, 50 shades of hate, that never seems to abate.

I promised myself no nostalgia. 60 is too early for that annoying, “I remember when...” And yet…

Where did the ’80s go? an age… everyone overly-wired, non-inspired, toxic vibe, diatribe, the era of illogic,

Don’t let the old man in…

I’m off to cut my cake and eat it too.

Next Story : Two Gods in our brain