Home > News > Opinion News > Article > In the name of stability

In the name of stability 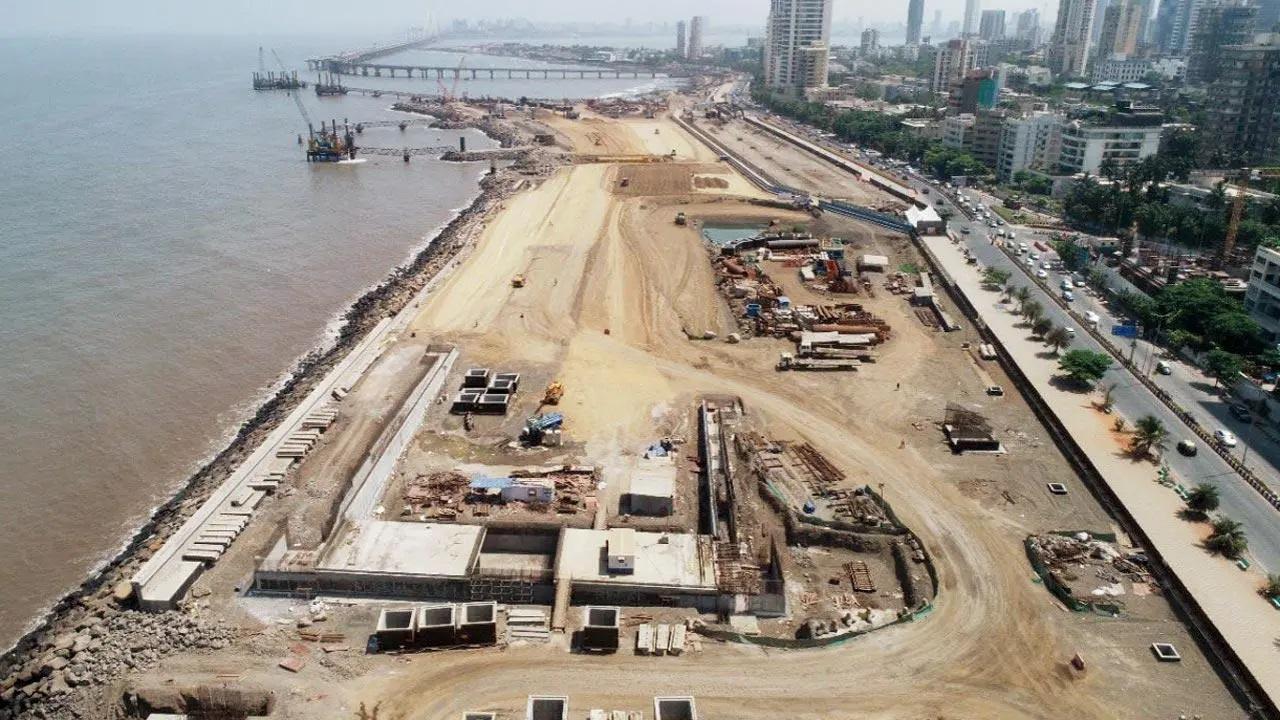 “Pheroze, wake up! I spotted you dozing from a mile. What’s been the reason for such sluggishness?” Lady Flora had never seen her friend, Sir PM, look so drowsy since the dark days of the first lockdown.

“Where do I begin, really? These days haven’t been the most peaceful…unless you’ve been living under a rock, you would know of the political crisis that has hit our state. So much is at stake, you know. And catching up with modern days’ televised news is quite a task. They make every hour sound equally important by using terms like ‘breaking news’. I have barely been able to manage any shut-eye,” he rued.

Suddenly, it all made sense to Lady Flora. No wonder he was unavailable to catch up mid-week, nor was he returning her messages via Percy the Pigeon. “I can understand, Pheroze. It’s been quite an unpredictable time. So tell me…when such long-running scenarios are being played out, how does the state actually work, especially with ministers and the top brass busy trying to rescue the government or stake claim, as is the case with those who are in the rebel camp?”

After a long pause, he answered, “Not to worry. There are enough babus and officers who ensure that work carries on. Though I wonder for how long this will be possible. Long-term uncertainty isn’t healthy for administration to operate smoothly. The city was just getting back to some sort of normalcy; employment was looking up while infrastructure projects were getting back on track. Oh, and we need to always keep one eye on this pandemic, because it’s going nowhere from the looks of it.”

Lady Flora’s memory was razor-sharp but even she was unable to remember a similar scenario when the state and by default, its capital, had witnessed such a climate of uncertainty. “This is quite something, Pheroze. I wonder how the current bosses inside the BMC building are holding up and ensuring that machinery is running without any hurdles. And did they reach out to you for the odd pearl of wisdom, or to play troubleshooter? I hope they have the presence of mind to do so, considering your vast and diverse experience across all kinds of firefighting over the decades,” Lady Flora was clearly caught in the mood to hear it all from her friend.

“Well, yes, there has been some discussion and exchange of ideas. I am glad they approached me. It is important that these officials and administrators ensure that the state and our dear city aren’t shortchanged or forgotten as this long-drawn political see-saw enters the second week. See, Lady Flora, if I were to speak about our city in particular, it has been battered and bruised thanks to the lockdown and ensuing challenges. And now, this sudden development against the backdrop of a relentless pandemic,” Sir PM was in full flow and his friend listened, intently. The sleepiness, too, had disappeared, she noticed. “Plus the rains are here; though this time, I hope we don’t have to face too many water cuts. Since the days I was helming things at the corporation to now, I have learnt one thing about this city and despite the massive difference since then and now, this reality hasn’t changed—Bombay is truly a unique ecosystem, with unique challenges, issues and must be handled with extra care.

Plus take into account its massive, diverse population before any new major decision is taken. Look at how much outcry continues to dominate public dialogue, be it the Metro work or the Coastal Road project. Even in the past, when I was an active member of the administrative set up, I noticed how it needed a very different, long-term vision when compared to what I had observed while on my study tours of other Indian cities. We mustn’t lose sight of that at any cost, even if there is a change at the top. Bombay needs that kind of extra focus, a well-oiled machinery backed by a 360-degree sustainable blueprint,” he reminded his friend.

Lady Flora had clearly never seen Bombay in that light; after all, she wasn’t from here. Her roots were in England, and she was adopted and welcomed by the city with open arms. But she had made it her own. “I fully endorse your view, Pheroze. The city is a mini country in itself, with such a varied set of needs and issues. I really hope that it doesn’t get neglected amidst this uncertainty and change that will ensue.”

Both friends had reached the epicentre of civic activity—the municipal corporation building. It was the still of the night, and it was unimaginable to think that in a few hours’ time, this citadel would be buzzing back to life, awaiting the next set of upheavals that could either shape or shake the city.

Next Story : Every project must get the respect it deserves