Iran protests show that people are stronger together

While this is certainly not the end of the anti-hijab stir, there are so many takeaways from here; whatever happens about the morality police notwithstanding. 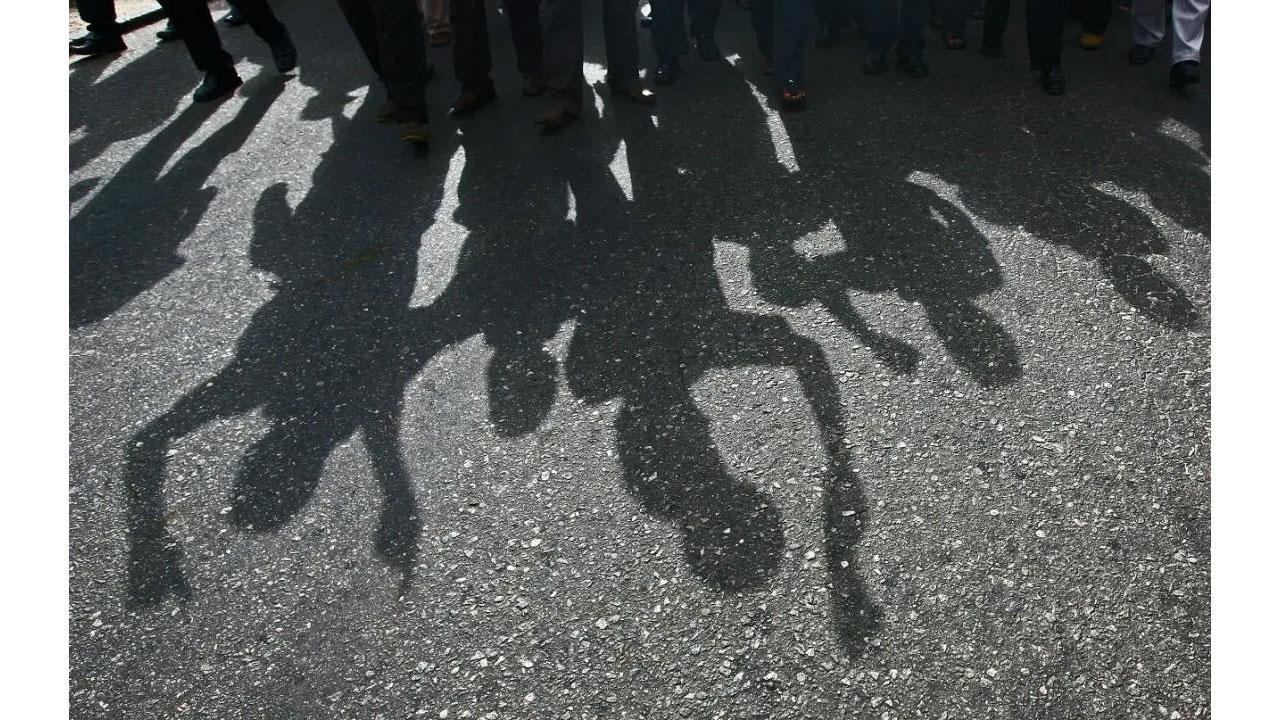 
There is considerable confusion over whether Iran is disbanding its morality police force. Yet, the very fact that this may be so has set news, debates and opinions pouring in. This is a pointer to how seminal this topic is and continues to be, not just for Iran but elsewhere too.

The morality police, which casts its shadow across life in Iran, has been more in the news than ever, after unprecedented protests against enforcement of the hijab or headscarf on women have caught the imagination of the world and thrown the Islamic Republic into a tailspin since the past few months. The ongoing football World Cup has become a stage for protests too, with fans wearing t-shirts emblazoned with the rallying cry: Woman, life, freedom: the chant symbolic of the anti-hijab protests. The Iranian football team used the global sporting platform to showcase their support for the protests. The Qatar World Cup venue though has seen some heckling of dissidents by pro-Iran supporters too.

While this is certainly not the end of the anti-hijab stir, there are so many takeaways from here; whatever happens about the morality police notwithstanding.

One of it being the involvement of citizens in general. This has shown that people are much stronger when they come together to fight against injustice and oppression. Instead of compartmentalising causes into boxes, and taking a ‘not my problem but theirs’ stand, it is time to look at the bigger picture. This is what has happened in Iran, a heartening development where the larger issue of freedom has evoked support.

Going forward, despotic regimes will have to re-examine, if not change, their style of functioning. These protests are not divided on the lines of gender, race, class or caste, but are about collective courage.

Next Story : Death—in the blur of the moment!