Kapil has a right to wonder

Teams that played in an era before broadcast rights went into zillions can’t understand how the highlights in which they featured in, are shown time and again without them getting a share from whoever was monetising it 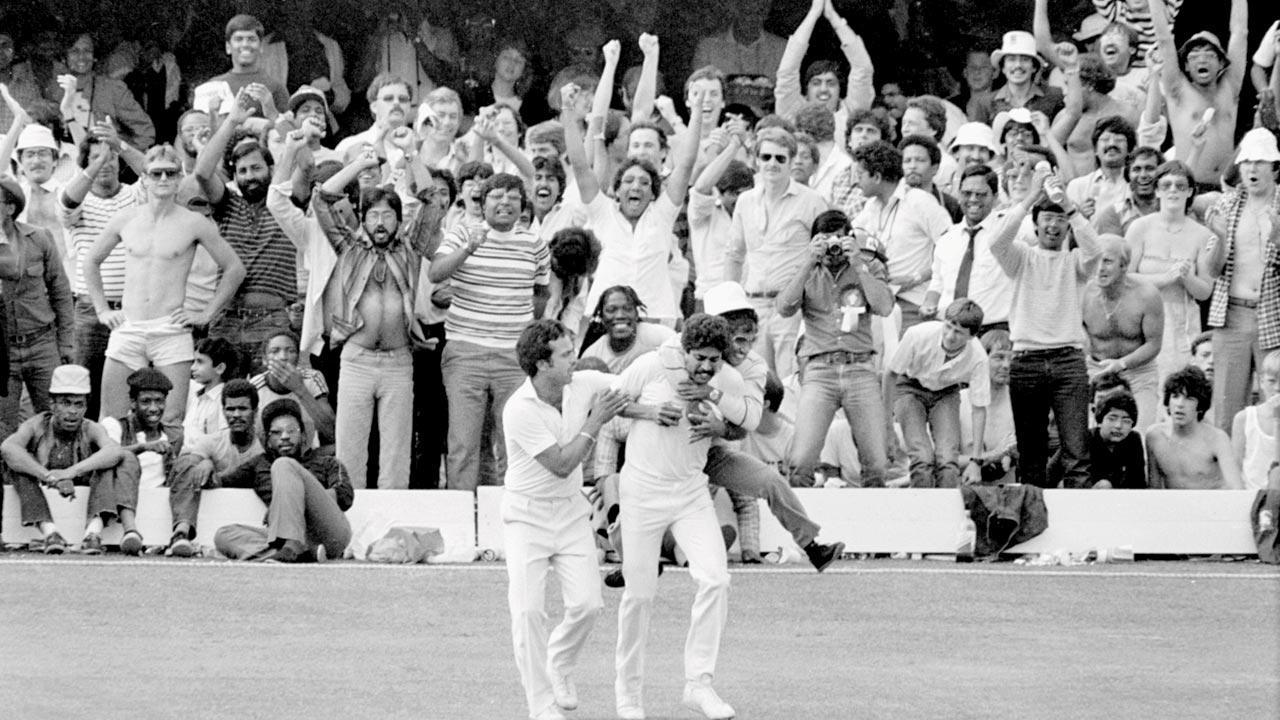 The Delhi High Court judgement passing an omnibus order restraining infringement of personality rights of India’s biggest ever superstar Amitabh Bachchan is a landmark one indeed. It is pathbreaking because now, every public performer will be able to protect his/her personality rights which were earlier being exploited quite unscrupulously.  While the full judgement is yet to be deciphered by the legal experts, it could well be the proverbial opening of the Pandora’s box. The Intellectual Performing Rights Society has for the last few years shown the way by ensuring that royalties are paid by those using songs and music at weddings, events, stadia and so on. Now with this judgement on personality and public rights, the public performer can hope to get a share of any aspect of his personality/performance that is being monetised by others.

My first experience very early in my career with how a name can be used without any liability on the user was in the matter of some bat makers using my name but deliberately misspelling it. So it would be spelled SunEil GavaskEr  autograph bat. Of course, the signature also was different.  Legally nothing could be done about it as the spelling of the name and surname and the signature was different and I was advised that it was a waste of time pursuing it as the sale of such bats was not going to be in thousands anyway.

It would be interesting to see how this develops. One of the sticking points with players of an earlier era is how the matches played during their time are being monetised by rights holders as well as some others by using match highlights without the players getting anything.

During the making of the 83 film, the players of that team were baffled how often the highlights were shown by TV channels without even checking with the players. The teams that played in the era before broadcast rights went into the zillion sphere and had pretty simple contracts with their cricket Boards, cannot understand how the highlights in which they feature  are shown again and again without them getting a share of whoever was monetising it. Kapil Dev has every right to wonder why when all and sundry are using the sequence of his unforgettable catch of Viv Richards in the 1983 World Cup final, he shouldn’t be getting a share of it. For that matter, even Madan Lal, the bowler and Viv Richards the batsman and the late Yashpal Sharma, who also ran for that catch and is in the frame should be getting a share too.

The contracts those days were very simple and the players had signed up to represent India in the World Cup. Nowhere had they or even the BCCI agreed that the highlights of that or any match can be used innumerable times by the broadcaster. Any agreement was between the host country’s cricket board and the rights holder. It would be interesting to see if this can be pursued, for if this succeeds, there could be a bonanza awaiting the players of earlier eras, who played for peanuts, and then got slightly more peanuts for winning the Trophy and when there was no mad rush to get the broadcast rights for zillions. There will be many such aspects of personality rights or image rights and the days to come will be ones to watch for sure.

Big thanks to the one and only Amitabh Bachchan for showing the way and to his legal team led by another one in a million legal whiz, Shri Harish Salve and his colleagues who fought this case.  They have done a huge service  to those in the public domain and who earlier could do nothing when their rights were exploited by others.

Next Story : BMC has to admit it messed up to win back trust