As India completes 75 years of Independence, our sutradhaars use the recent success of our contingent at the Commonwealth Games to pave the way for a sporting revolution across the country, including their beloved city 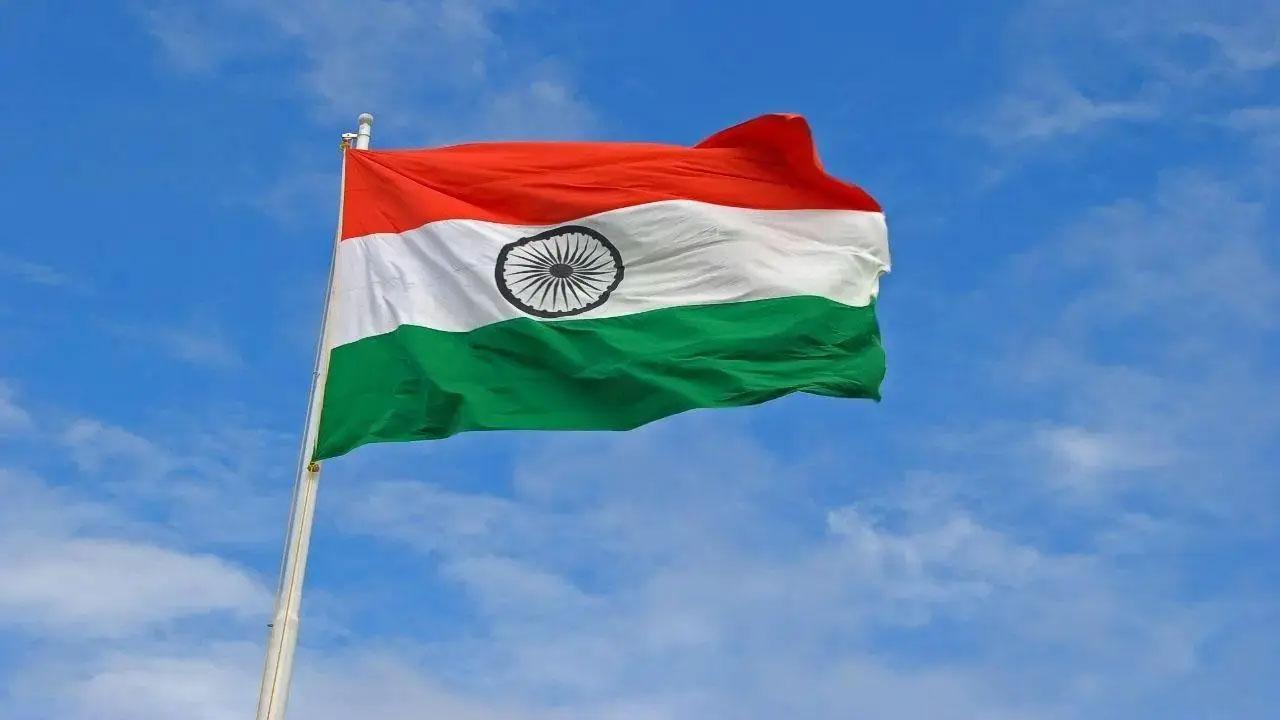 That frame, where our champion boxer Nikhat Zareen was holding the Tricolour along with the ageless Sharath Kamal, was such a definitive one at the closing ceremony of the Commonwealth Games. Don’t you think so, Pheroze?” chimed Lady Flora, checking to see if her friend was listening to her, after all. He was partially distracted by the spectacular lighting around their Horniman Circle Gardens hangout.

“Pheroze, did you hear anything of what I was saying?” she continued, raising her voice, hoping that he would return to their conversation. “Oh…yes, yes. I saw those scenes. Quite memorable,” he added. It’s a different thing that he was fast asleep when the shindig was being aired on the television since it was past his bedtime. But Lady Flora stayed glued to the telly, especially after their last conversation about the Games, and why India’s showing would be worth the watch. “I am glad you coaxed me into watching those matches…our girls were fabulous, especially the hockey and cricket teams; that was a real nail-biter against the Aussies, wasn’t it?” she added. “Absolutely, I was gutted with that loss. But on a happier note, we had so much to cheer for, from our athletes in track and field, to table tennis, weightlifting, wrestling, boxing, and badminton. Oh, and what about those women who created a stir in lawn bowls, the biggest surprise package? There were so many proud moments for India especially since we are hardly seen as a sporting-friendly nation,” reasoned Sir PM.

“You are so right; I realised each time they won a medal—irrespective of gold, silver or bronze—I was jumping for joy. And one must bear in mind that we didn’t even have our shooters since the sport wasn’t included in these Games. Imagine if they too were part; our tally would have soared, and how! At last time’s edition in 2018, shooting gave us seven gold, four silver and five bronze medals,” Lady Flora rattled off. Sir PM was silently impressed at how his friend was in top form when it came to statistics and facts about India’s sporting legacy.

“It goes to show that with consistent and financial support, we can dream and achieve big in the sports arena,” she added. “My Lady, I feel this should be an eye opener; this success in Birmingham should be a timely reminder that we ought to support sports in a bigger way,” Sir PM pitched in. “What do you mean by that, Pheroze?” asked Lady Flora, keen to hear her friend’s thoughts. “I feel the time is right to give sports an even bigger thrust in our schools, across our municipal and state board schools, not just in those fancy, “international” schools, as they call it these days. Our children need to be introduced to different disciplines when they are five, six or seven years old. It’s when the body is developing; and with guidance and direction at the right time, this can do wonders. Look at how those two young stars—Jeremy and Lakshya excelled as 19 and 20-year-olds in their first ever Commonwealth Games because they started early,” Sir PM elaborated. Lady Flora had to add in her two bits after poring over mid-day’s coverage during the Games, “You’re so right. I noticed how so many of those medals came from names that we were hearing for the first time—hailing from far-flung towns in the North East, Kerala, Maharashtra and Punjab. In fact, Pheroze, weren’t you disappointed that no Bombaywallah won a medal?” Sir PM nodded, “You’ve touched a raw nerve. Gone are the days when our hockey team was filled with Bombay folk; likewise with football, and track and field events. They were right there, on top, with the big guns from Punjab and Kerala. I’ve noticed a consistent slide over the decades. We’ve had individual medals, but the city’s sporting infrastructure has to offer a 360-degree approach. Surely, we are more than just being called the cradle of Indian cricket. I feel it might have something to do with our administrators’ goals and targets having changed, since we are now the commercial epicentre of India,” sighed Sir PM.

“You’re so right, Pheroze. Look at other state capitals like Hyderabad and Bangalore. They have galloped ahead of us in this regard,” rued Lady Flora. “But I hope, seeing this phenomenal success, it spurs youngsters to pick up different sports and then find the right backing. They should be fearless to pursue their sporting ambitions,” added Lady Flora, not before reminding her friend that they should head home before another downpour. “These champions have sweetened the Independence Day for sure,” Sir PM smiled, as he handed her a National Flag. “I wish you a Happy Independence Day, Pheroze, and Happy New Year to you, the missus and your visionary and benevolent community in advance as well,” she greeted her friend as they soaked in the city’s sights that were all dressed up for the big day.

Next Story : Ross Taylor's revelations on racism might have surprised many