My sense of accomplishment

I used to think one becomes a ‘writer’ when they publish a book that garners reviews and invites to festivals. I used to seek that institutional validation too. But now messages from my readers occupy that space 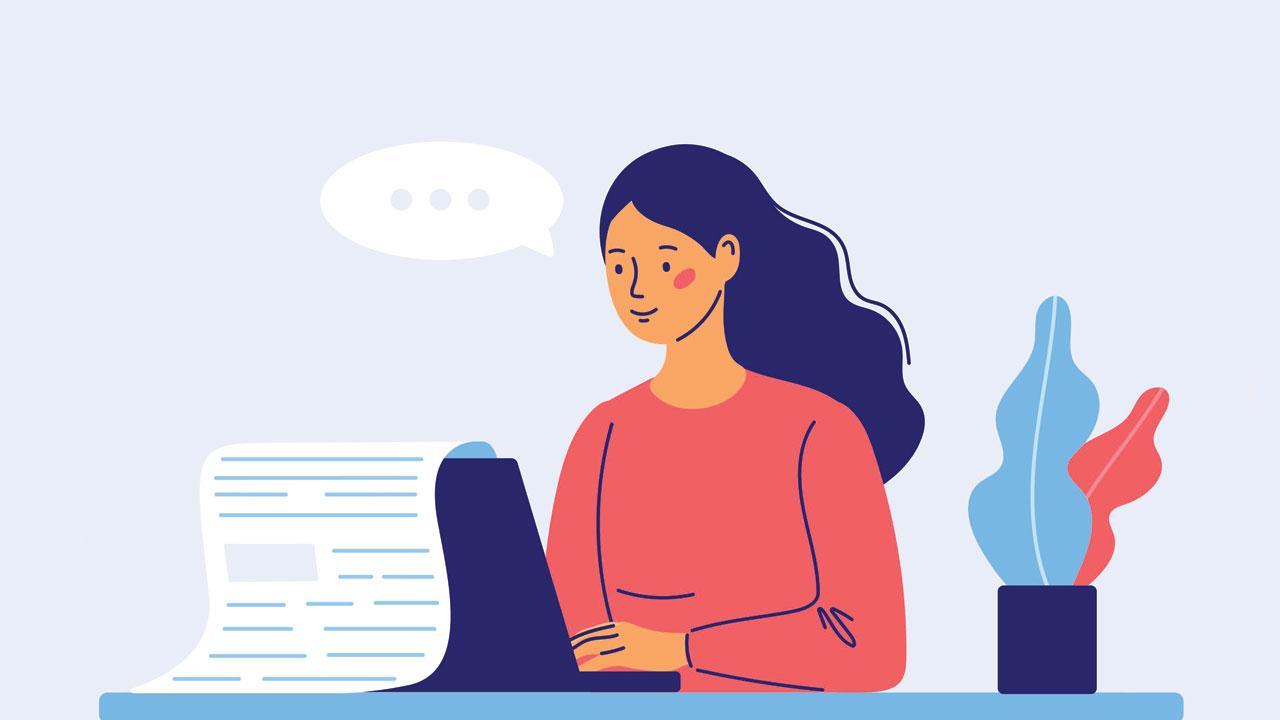 When I learn that something I wrote touched my readers deeply or helped them articulate an emotion they had been struggling to name, I am moved.

More than a month ago I received a copy of Future Library: Contemporary Indian Writing, an anthology published by the American publication house Red Hen Press and edited by Anjum Hasan and Sampurna Chattarji. It had been more than two years in the making, which means I wrote my piece back in 2017 or 2018. I had little idea then that I would be among at least 100 phenomenal poets and fiction writers.

Unfortunately, I have had almost no time to even skim through the book. I managed once to read my piece and I felt proud of it. It is a work-in-progress, the consequence of ideas I was exploring at the time in relation to selfhood, mysticism, and devouring words—all premised around the muscularity of the human tongue. I have been meaning to make an Instagram post or story celebrating my inclusion in what feels like a landmark anthology, but full-time work and motherhood consumes so much of my free time I’m left with little energy for social media. It’s intriguing that though so many incredible things have been unfolding for me in terms of my career post motherhood, I have next to no time to publicise any of it. 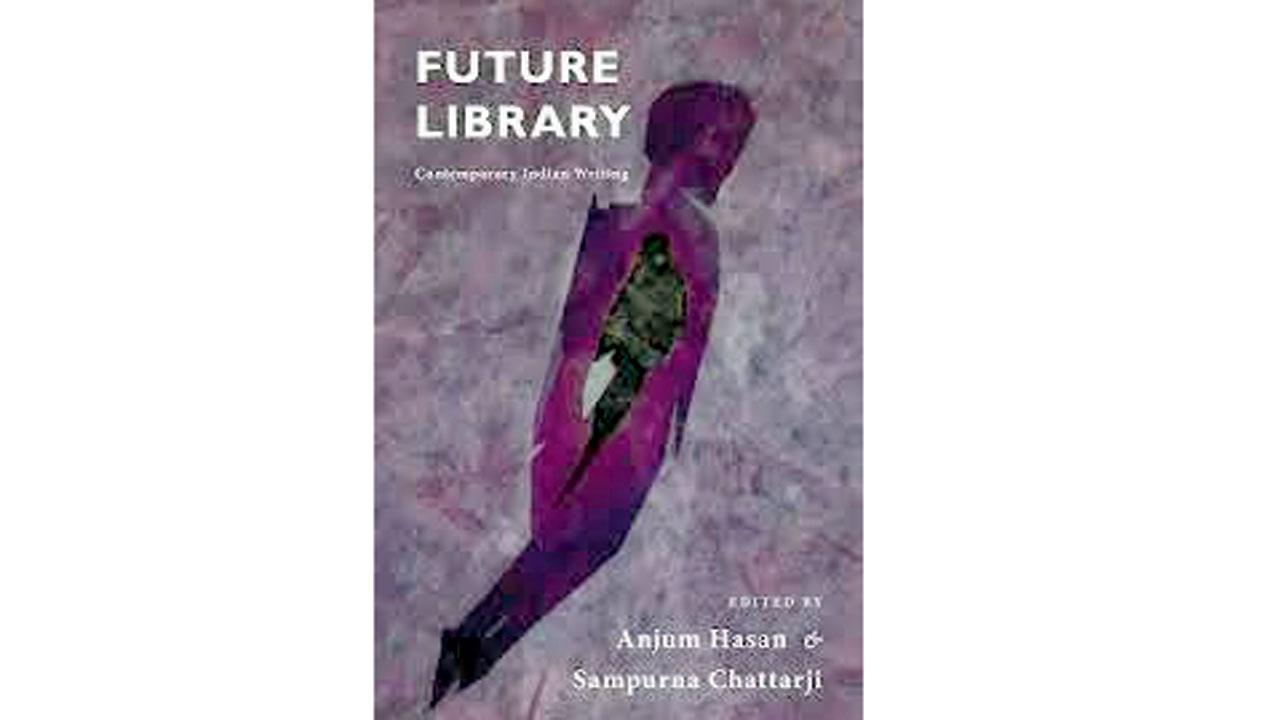 As I contemplated this dilemma the other evening, I found myself returning to a memory from childhood. The particulars elude me, but it had to do with a school news bulletin that had invited students to send in their accomplishments. I enthusiastically listed a few, of which I now have little memory but they mattered to me then. Unfortunately, no one else took this invitation seriously, so it looked, on paper, like I was blowing my own horn alone in a ghost stadium. The headmistress at the time called me to her home to shame me about what I had done. I remember this sensation of being made to experience being in the wrong, like I had made some grave error. Perhaps the teachers in the staff room had consulted with each other about how this appeared, and I felt like I had been the subject of gossip. I think I internalised in that moment that in listing my achievements I had committed an act of immense hubris. How dare I?

When I think back to this, I feel I am offered a source of origin to trace back the imposter syndrome feeling that subsequently followed me through my life. I had been humbled by this encounter and it led to me repressing my own accomplishments or hiding them under a carpet as something best left not mentioned. It doesn’t at all mean that I didn’t continue to seek validation from the world outside. I just couldn’t understand why I was frequently being invisibilised by the literary scene, for instance, while more mediocre writers were being platformed. Even today many of my peers in the art world are unaware of the volume of my art criticism and are totally in the dark about the fact that I have been writing this column on a weekly basis since 2016, or that I even have a practice beyond writing about art. Among magazine editors I am only known for the one book I wrote and have been cast as a writer of erotica, which invalidates all the other writing I have been doing consistently.

It took me a very long time and two years of therapy to learn to disengage with the need for external validation. I had always thought that ‘arriving’ as a writer meant writing a book, being invited to festivals, having your book published in different countries, and generously reviewed. I had a bit of all of that, but I realised that institutional validation carries with it an element of glamour and exclusivity.
It soon stopped appealing to me. Instead, what has meant everything, and continues to, has been the messages over social media from random readers I’ve never met who take the time to appreciate something I’ve written. When I learn that something I wrote touched them deeply or helped them articulate an emotion they had been struggling to name, I feel a lofty sense of accomplishment. I am moved by their grace.

Months have passed since I considered inserting a system of linking my work within my Instagram bio. I never got around to it. Does it matter, I wonder, whether a message written on a precarious paper enclosed within a sailing glass finds a recipient, or is it okay for it to continue floating until it eventually gets anchored upon land and is then discovered? I love the title ‘Future Library’ because it attests to how so much writing by marginalised voices transcend the present. I love the idea of cult books that survive and become mainstream through underground networks, like Chris Kraus’s I Love Dick. It is somehow endearing to think that a book inherits a legacy because it continues to be read, not because it is canonised or part of university syllabi.

Next Story : We need to be careful drivers, aware pedestrians