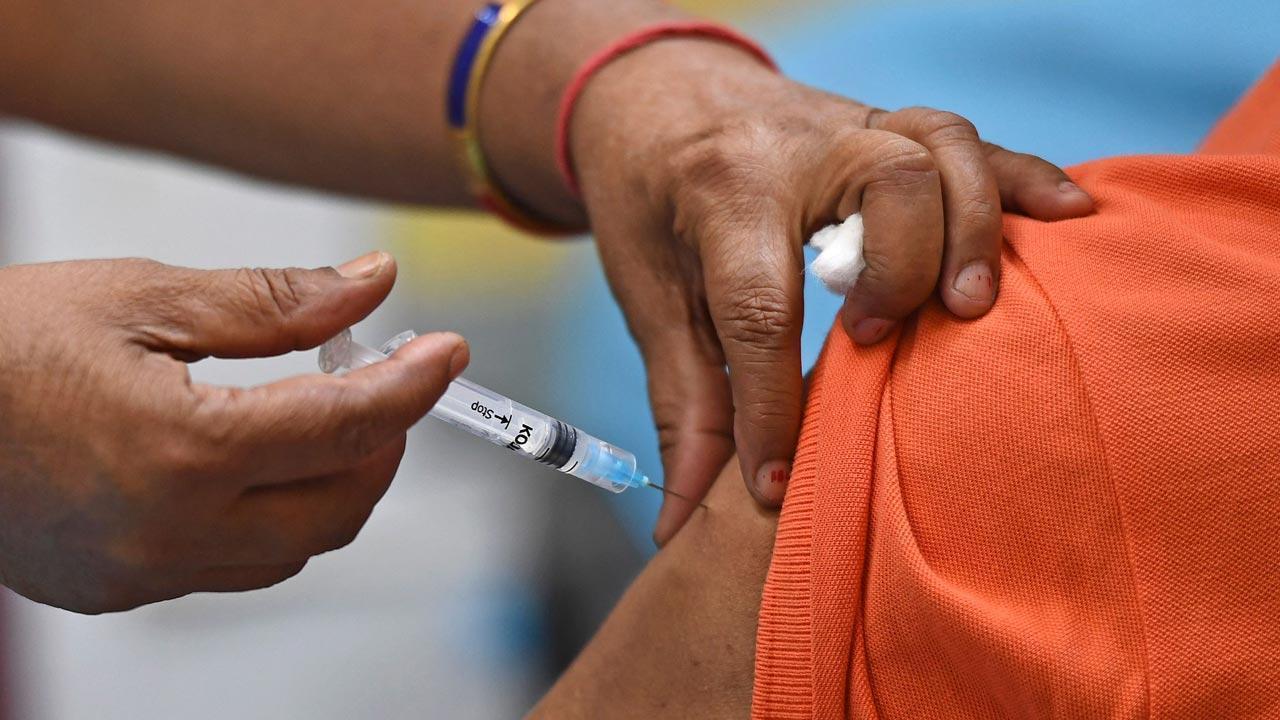 
The Union health ministry in an affidavit submitted to the Supreme Court has made it categorical that while the government did encourage citizens to get vaccinated at the peak of the pandemic in the interest of public health, inoculation was never mandatory, and that the government cannot be held liable for any side effects arising from vaccination.

The affidavit was filed earlier this week in a case of compensation demanded by the families of two people who had died allegedly due to side effects of the COVID vaccine.

This has caused the usual outrage on social media, with people saying the Union government is being disingenuous, or worse, outright lying. While sympathies should be with the families that lost their dear ones, it is important to unpack everything that the government has said in this affidavit.

First, vaccination was voluntary, and not mandatory. This is something that the government has maintained since Day 1. Of course, the Union and various state governments then made proof of vaccination mandatory for accessing various public services. As the pandemic began to peter out, this stand was challenged in courts, and the courts—rightly—ruled that state governments cannot force people to get vaccinated by demanding certificates for allowing access to public services.

The second problem seems to be that the affidavit says people took vaccines despite knowing their ill effects. This is surely debatable. Did the government do enough to spread awareness about the side effects? Any sane person would say not.

Having said that, to make a case for official compensation for deaths caused by vaccines, the key is to prove that the victim died of an Adverse Event Following Immunisation, which is very, very difficult. At the end of the day, this is the only thing that the courts will consider when weighing in on the compensation conundrum.

Next Story : Unsung khiladi behind shatranj