Home > News > Opinion News > Article > One Christ but so many Churches

One Christ, but so many Churches

These documents were called the Gospel, as they brought the good news of the much awaited saviour. 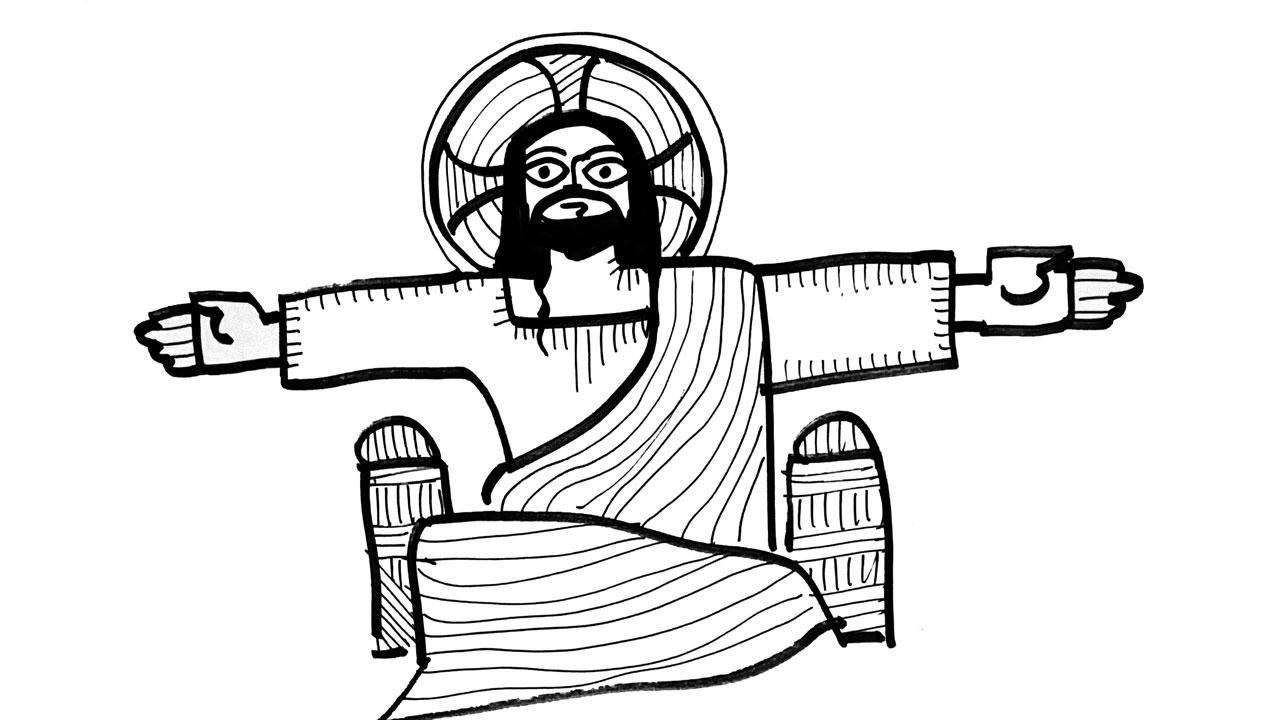 About 1,900 years ago, documents were compiled in Israel that described the virgin birth, life, death and resurrection of Jesus of Nazareth, who was identified as the Christ, the anointed one, the prophesied messiah of Jewish mythology. These documents were called the Gospel, as they brought the good news of the much awaited saviour.

About 1,400 years ago, Christain Rome met fierce resistance with the rise of Islam, which said Jesus was not son of God, and Gospel was outdated. About 1,000 years ago, the Christians fought the Muslims over Jerusalem. At this time, the Roman Catholic Church broke away from the Orthodox Church based in Byzantium.

About 500 years ago, Byzantium fell to the Muslims. The Orthodox Church took refuge in Russia. Shortly thereafter, the Protestant Revolution took place following translation and easy access to the Bible. It challenged the authority of the Pope, the ritualism and corruption of Church practices, the veneration of saints, and the adoration of Mother Mary. Europe was torn by wars between the two groups.
Protestantism attracted those who were drawn to science, technology, and financial systems that challenged the old feudal ways.

This is when America was discovered. Kings of Spain and Portugal took the Roman Catholic Church to South America. Meanwhile, immigrants brought their own churches to North America: Irish, French and Italians brought Catholicism; East Europeans and Russians brought the many Orthodox Churches; Germans and Scandinavians brought Lutheran Protestantism; English, Scottish and Dutch folk brought Calvin Protestantism. Protestant denominations eclipsed the Catholic ones as it fed into the newly emerging independent and entrepreneurial American spirit. Different denominations such as Anglican, Methodists and Presbyterians emerged based on differences on matters related to theology, scripture, state and governance of the church.

A century ago, America saw a strong reaction to counter the rise of liberal and humanist values within Protestantism. The Pentecostals, the Charismatics, the Adventists believe in the literal reading of the Bible; the power of the Holy Spirit to perform miracles, exorcism, and heal, and even bring fortune into one’s lives; the imminent Second Coming of Jesus Christ, and the End of the World, and so need to be “born again”.

Mormons declared they had access to “Another Testament of Jesus Christ” that revealed how America had been populated thousands of years ago by various peoples of the Old Testament; how Jesus had come to America and spread the good word after his resurrection; and how these histories were compiled on gold tablets and buried by the Prophet Mormon in 350 CE, and discovered only in 19th century near New York and translated by Joseph Smith.

All this reveals how religions evolve and transform over space and time, as a result of various political, economic and social forces, including war, immigration and new technologies. In the process, new stories emerge based on faith, not fact, true to believers, not outsiders, a narrative to suit a cultural requirement.

Next Story : Of Messi and other messes