Protest, but doing it with dignity is more important

It is about cleaning up the nation, giving people their dignity and setting up a new government to rule the country 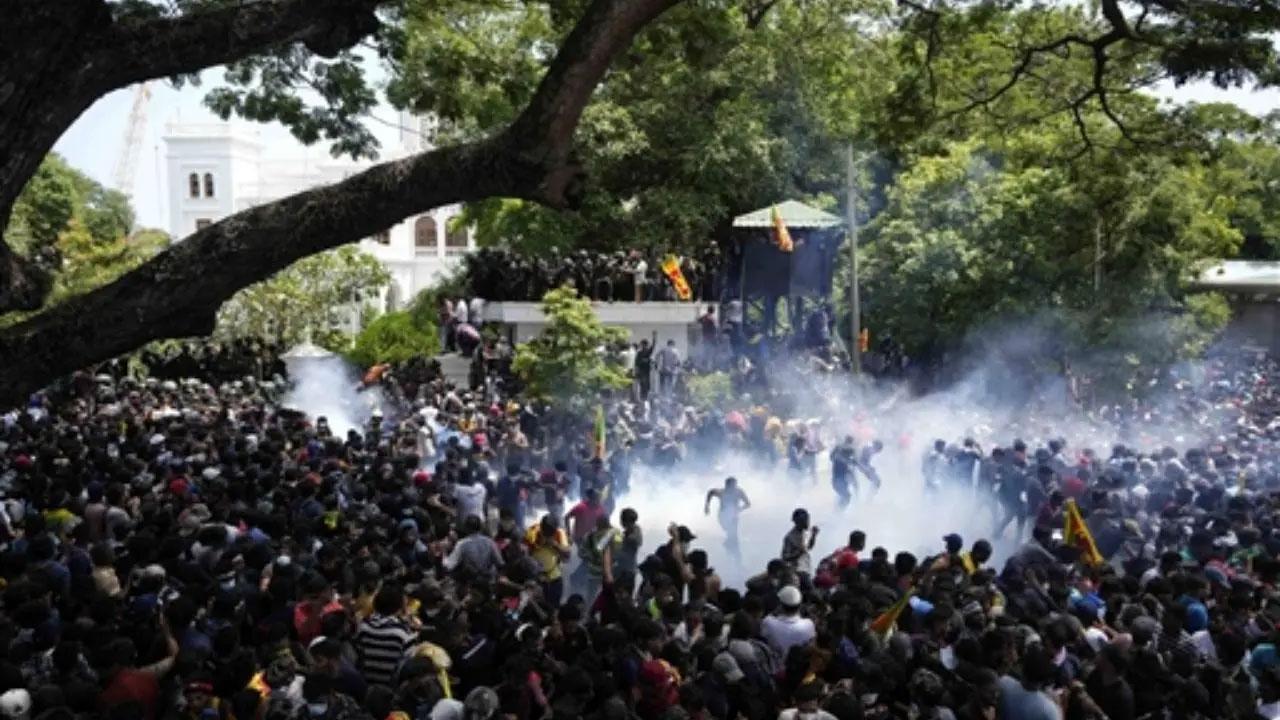 
Sri Lanka is on simmer as you read this. Daily, the protests and upheaval in the teardrop in the Indian Ocean are taking new shape and form.

One acknowledges the rage of the people who suffered under corruption and misrule. It is evident that anger exploded and people came on to the streets,  in a show of power and as a last recourse. Hit by fuel shortages and general economic apocalypse, the lifeblood of a nation—its people, could no longer hold back and demonstrated in an unprecedented way, storming the President’s palace and setting fire to the PM’s home.

While a democracy is most robust when the leadership hears the full-throated roar of the electorate, it is also important that people stay focussed on the objective of the protests which is to remove the allegedly corrupt and inept from power. It is about cleaning up the nation, giving people their dignity and setting up a new government to rule the country.

Yet, when a protest devolves into a comedy show, when protesters themselves run riot, they take away from the real meaning and possibly sympathy for the cause. In the Sri Lanka context, we see people cavorting in the former President’s pool. Cooking food on the sprawling lawns of the house. One video showed protesters mock-wrestling on a bed. Others had people using the gymnasium, running on the treadmills.

While experts warn about other countries in danger of Sri Lanka like situations, those who raise their voice must also look at current goings on. Protests should be powerful but dignified. Sharp and on point. When they degenerate into violence, opportunistic anarchy and loot, or caricature-like and like a circus, it dilutes impact and diverts from the overarching aim.

Next Story : To my past, future and present self