Respecting infrastructure is not an option

This was to stop bikers from squeezing through and give walkers right of way. Its surface tiling was smooth and the overall effect was functional as well as aesthetic 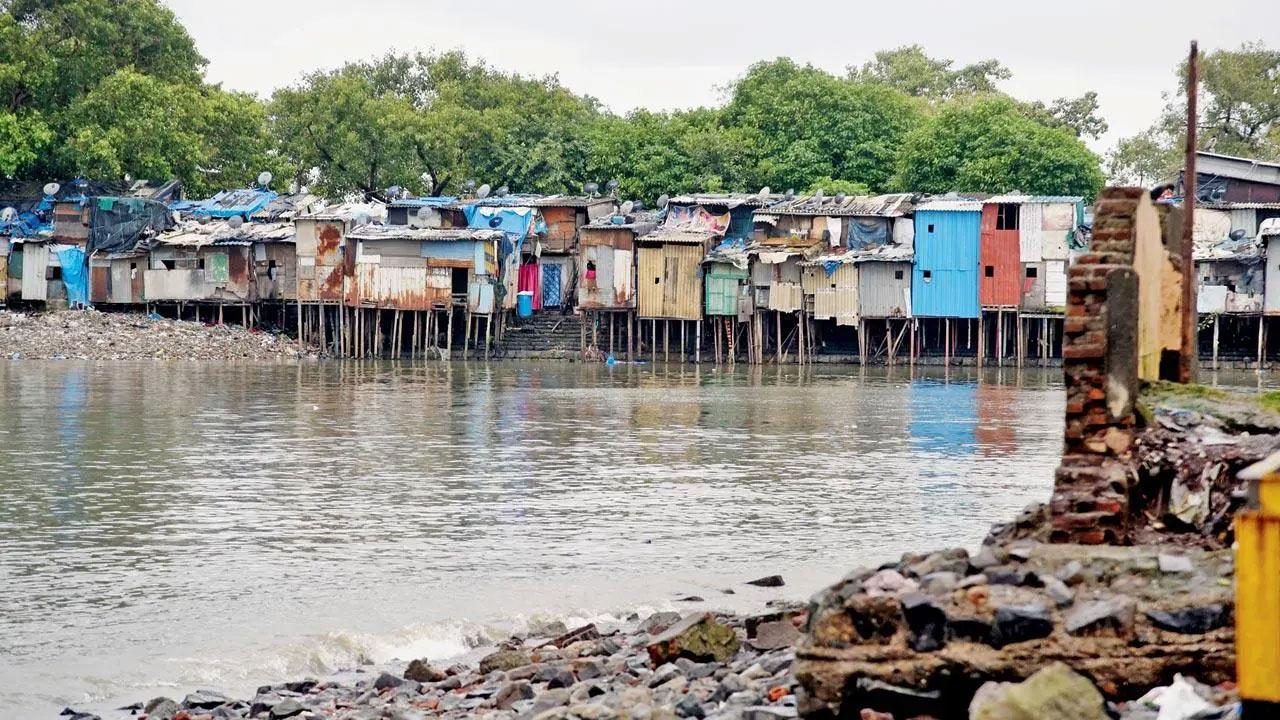 
This paper featured a small report about a Worli walkway which showed disintegration and going back to its old state and status months after it had undergone a facelift. This infrastructure, is a little lane linking the Worli Sea Face stretch to the inside Worli road. There are plenty of such lanes.

Yet, what was different about this one was that it had a facelift as recently as February this year. At that time, Koli wall art, a shout out to the Worli village, the proverbial stone’s throw away, adorned the walls as its most striking feature. Garbage had been cleared and bollards placed at the ends. This was to stop bikers from squeezing through and give walkers right of way. Its surface tiling was smooth and the overall effect was functional as well as aesthetic.

Recently, the report said the re-imagined route or short cut was full of dog poop. The surface had been broken at one end, simply prised out of the ground. One of the bollards was slightly bent. The walkway was in danger of becoming a garbage bin once again.

The disintegration is symbolic of other infra that is re-done with good intent and fanfare. It is launched with pomp and cheery goodwill. A few months later we see a steady downhill path. Either it has been neglected or the material used has been substandard or some such event has occurred to make it slide.

Since the Worli walkway was part of Aaditya Thackeray’s many Worli initiatives, one does not know if the current political situation has made it go to seed.

The reason though is unimportant. We need to see that post face-lift facilities stay that way. People who are taking their pet dogs for a poop there need to be fined. All is not lost; quick repairs have to be undertaken so that the short cut goes back to what it was in February.

Next Story : Views from the cheap seats