Ross Taylor's revelations on racism might have surprised many

If insensitive banter can hurt a man of Kiwi Taylor’s cricketing pedigree, one can only imagine what it must be like for anyone less credentialled 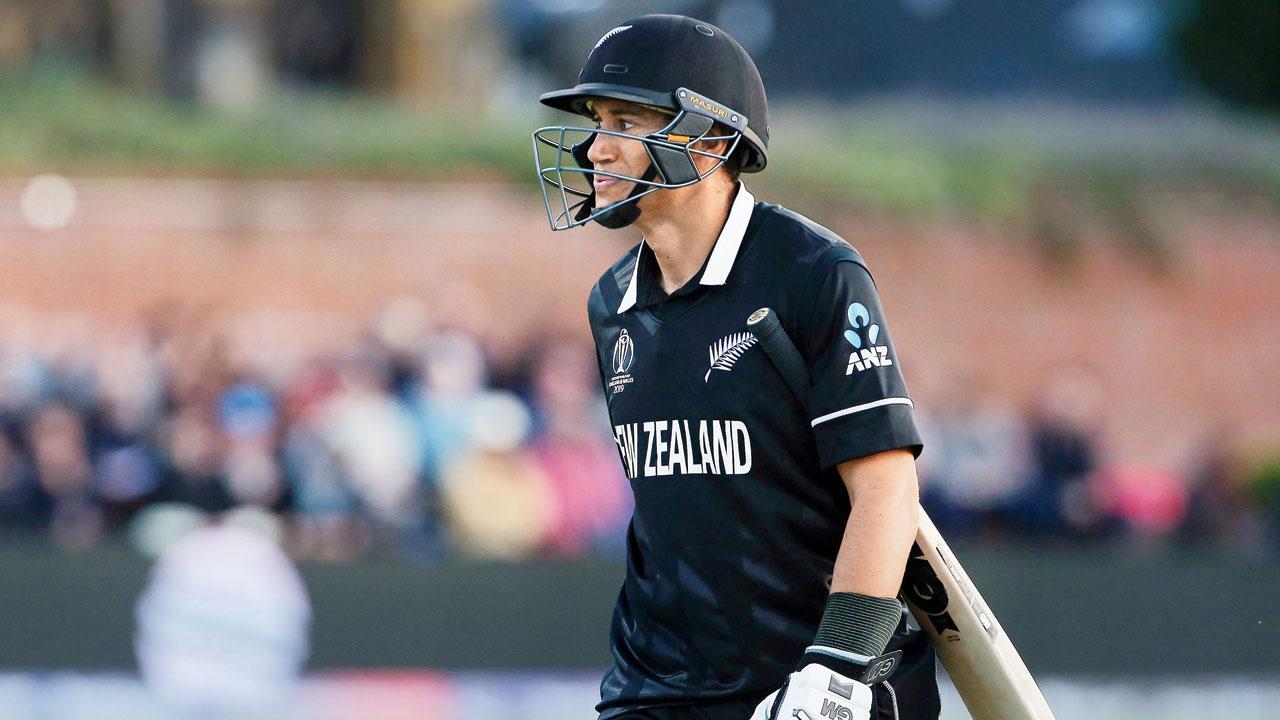 Ross Taylor’s revelations that he faced casual racism throughout his dignified career might be met with surprise by those who view NZ’s recent history as the benchmark for the modern spirit of cricket.

But what Taylor alludes to all is something that almost every non-white cricketer in the West has faced at any level and any age, be it within the formal club cricket structure or the more informal T20, Last Man Stands leagues that are now proliferating throughout places like Brisbane.

Only a few days ago, a young lad who teammates included four boys of South Asian heritage felt emboldened to exhort his teammates to “send those f***ing Indians back to f***ing India” in reference to two dark-skinned boys on the other team.

What was telling was not so much that he made the comment oblivious of the rich irony of his own team make-up, but that the comment went safely through to the ‘keeper without anyone daring to speak out.

Taylor alludes to this poignantly when he talks about how difficult it is to call it out when it’s couched as dressing room banter. In another ironic twist, team harmony and loyalty is promoted as a non-negotiable in Australian sport so it’s almost impossible for any ‘victimised’ party to speak out lest they are accused of desecrating that Holy Grail. If they dared to voice their hurt or discomfort, it is they who stand accused of not being able to take a joke or being insensitive or not buying into the robust nature of team sport.

I mastered the art of dealing with this decades ago, instinctively learning to pre-empt the banter and managing the fall-out by being the first to make the joke. At my own expense. Taylor sums it up perfectly when he says that “it is easier to develop a thick skin and let it slide, but is that the right thing to do?”

If it can hurt a man of Taylor’s cricketing pedigree, one can only imagine what it must be like for anyone less credentialled.

Is it any wonder then that if drive past any suburban Brisbane park on a Sunday morning, you see hundreds of cricketers from South Asian backgrounds, revelling in minor leagues that are almost exclusively made up of their own brethren.

I have interrogated their motives and the responses are refreshingly simple. Their love of cricket transcends almost any other priority and they reckon that in unofficial leagues like this, they can devote all their energies into playing cricket, channelling their energies into the batter and not the banter!

The writer is a former first-class cricketer based in Brisbane

Next Story : Wisdom is in being a responsible tourist