Study of myths: How has Mythology evolved over the years 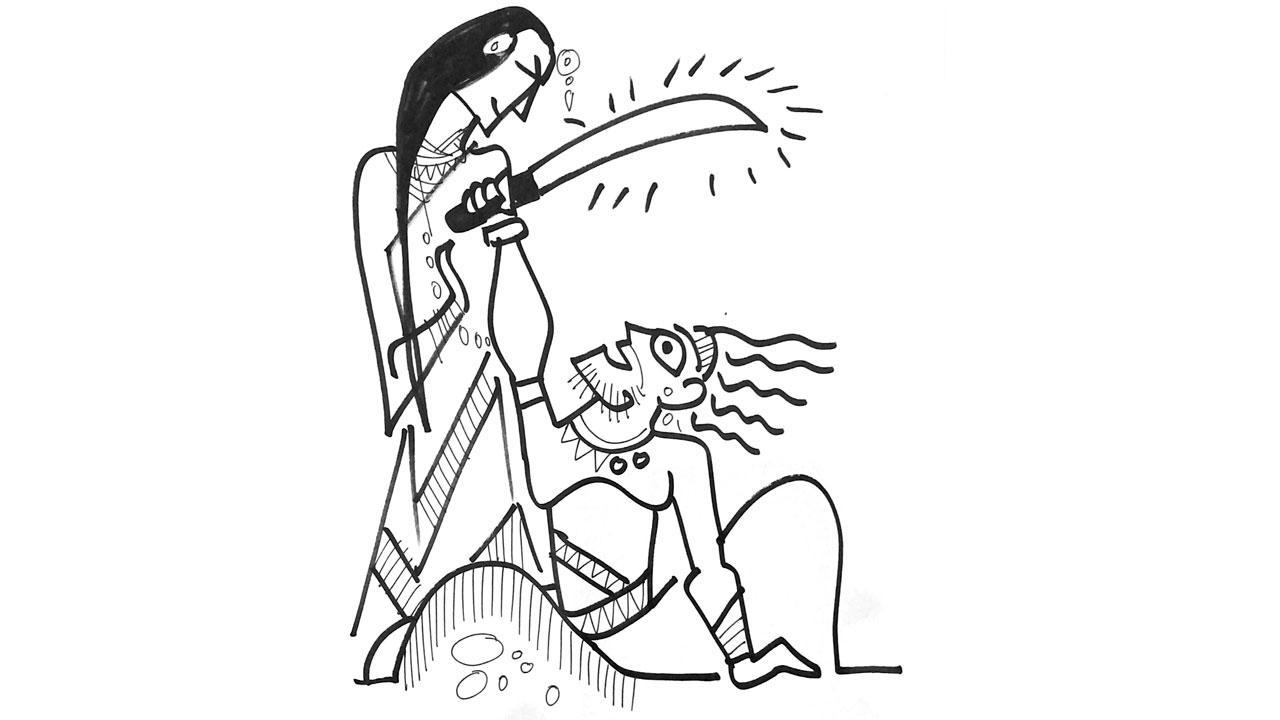 The subject of mythology emerged in the 19th century as the world discovered the subject of history. Before that, memories, legends, myths, parables, folklore and history were all bundled together in one basket. In the 19th century, the scientific study of the past began. History demanded evidence and critical thinking. Greater value was placed on material artefacts, epigraphy and archaeology. Less importance was given to texts. Before this period, Noah’s Ark, Moses, and the story of Jesus Christ, were all seen as history. With the rise of history based on science, these were challenged as there was no evidence to prove the existence of Noah’s Ark, or the exodus of Moses, or the virgin birth of Jesus. They were bundled under mythology.

Students of mythology classified myths in different ways. There was cosmology, how space imagined. In Jain Mythology, we talk about various layers of swarga as realms of plenty and various layers of naraka as realms of scarcity. Then there was cosmogony, how the world came into being. In Christian myths, God created the world out of nothingness. In Chinese myths, the body of a great old giant called Pangu transforms into the mountains, and the seas and the winds.

Myths spoke of various beings that populated the universe. Islamic mythology talks about the existence of djinns, angels and humans. Mahayana Buddhists spoke of multiple Buddhas occupying multiple Buddha-realms, who could be summoned by chanting and prayer. Myths established heroic figures who do extraordinary things. In Greek mythology, one hears of the adventures of Hercules and Theseus who killed monsters and saved damsels and earned the admiration of the Olympian gods.

Mythology throws light on etiological narratives that offer explanations. For example, the story of Eve’s temptation in the Garden of Eden explains why women have a subservient position in human society. The story of Ganga’s descent from heaven explains why immersing funerary ash of the dead in its waters enabled rebirth.

Legends were myths that established a political institution. Thus, stories of kings receiving swords from gods, like Excalibur given to King Arthur, establish the legitimacy of a king. Muhammad’s rise to heaven on the steed Buraq established his status as prophet.

Mythopoesis is the study of how stories, symbols and rituals transform. How folk gods become guardian angels of Christianity, how tales in the Mahabharata and Ramayana transform over history and geography. Mythography focuses on interpretations: from the psychoanalytical to the structural and the comparative.

Myths are a critical part of cultural studies for they explain how people imagined the world. Today, we recognise secular myths: ideas such as justice, equality, nation-state, are all ideas meant to shape human society. They are not natural. They are beliefs, not truths. Many avoid the use of the word myth and prefer words like social constructs, imaginarium and ideology, that make them seem less fictional, and give them their due considering the power they yield in society.

Next Story : How loss of smell is a diagnostic aid in medical conditions